At least five schools in NSW have closed due to the flames, and major roads and highways have been forced to shut.

Mr Fitzsimmons said the fire service has received reports that several communities have been impacted by the blazes, including reports of injuries to residents and damage to buildings.

He said the “high concentration of fire and extreme volatility and extraordinary fire behaviour” was being driven by a “drought-stricken landscape” and hot, dry, windy conditions”.

A young Aussie dancer has revealed what it’s like working inside the world’s biggest cruise ship.  Taliah Edwards, from Queensland, has worked […] 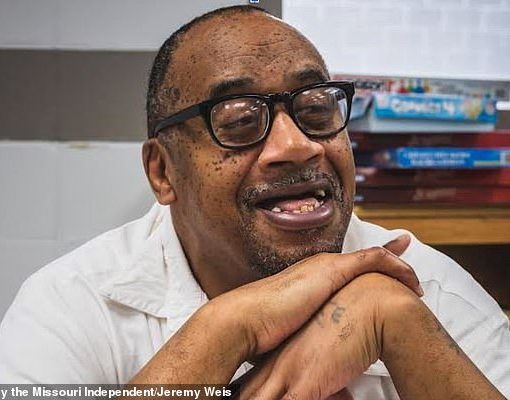 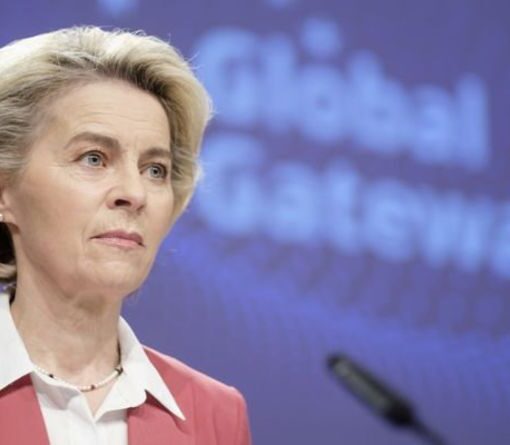 In a damning assessment of the 27-member Union, Mr Oliva said the EU was in “crisis” after Brexit “bred disaffection and reinvigorated […] 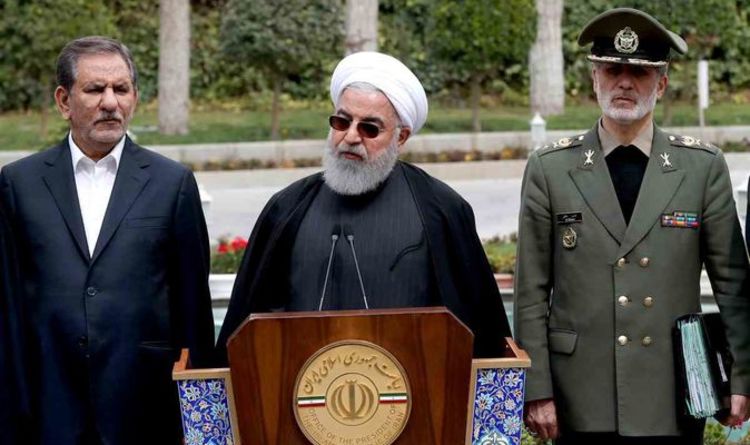