MELBOURNE (Reuters) – Australia are throwing debutant Ajla Tomljanovic into the Fed Cup cauldron against France, dropping veteran Sam Stosur in favor of the Croatia-born debutant for the singles just weeks after she became eligible to represent the nation.

World number 51 Tomljanovic will play French number one Kristina Mladenovic in the first singles at Perth Arena on Saturday, with Ash Barty to take on Caroline Garcia in the second.

World number one Barty will meet 40th-ranked Mladenovic in the opener of the reverse singles on Sunday, with Tomljanovic to play world number 45 Garcia.

Barty and Stosur are slated to play Mladenovic and Garcia in the doubles, though all of Sunday’s matches may be changed.

Stosur, 35, holds Australia’s Fed Cup record for most singles wins, with 29 from her 49 rubbers, but she lost both her singles matches in the semi-finals against Belarus.

In selecting the 26-year-old Tomljanovic, Australia captain Alicia Molik may also have been mindful of Stosur’s record of stage-fright when playing in front of home crowds.

Despite winning the 2011 U.S. Open and making the French Open semi-finals four times, Stosur has long struggled to deal with the limelight in Australia.

She has never gone further than the fourth round at the Australian Open and has been knocked out of the first round at Melbourne Park for the last four tournaments in succession.

Australia are bidding for their eighth title and first since 1974, with France going for a third after last winning the team tournament in 2003. 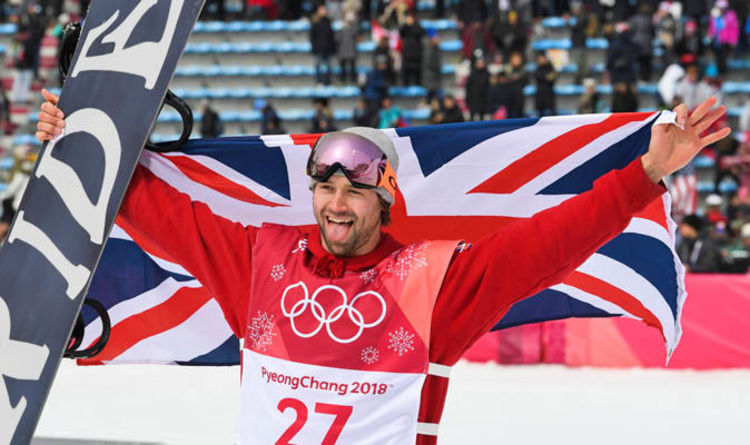 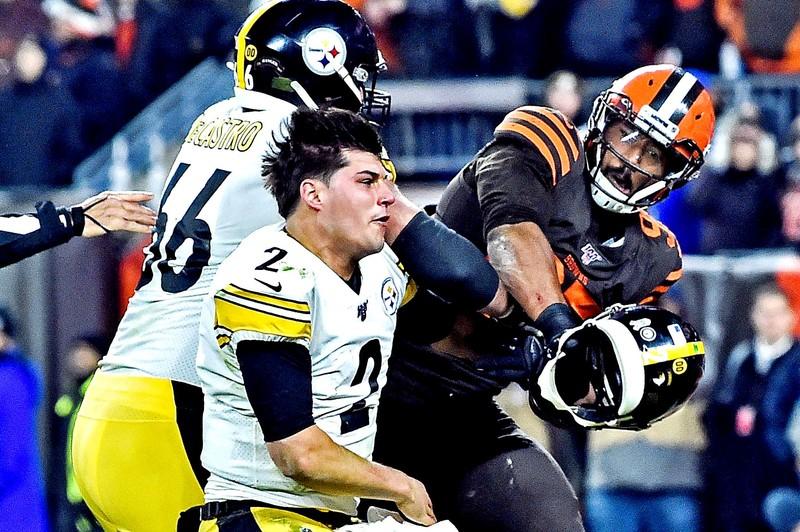