The House committees leading the impeachment inquiry released transcripts on Friday detailing the moment Rep. Matt Gaetz, R-Fla., was spotted in a secure room when a deposition was taking place.

Gaetz was in the room, called a SCIF, during testimony by Fiona Hill. In the transcript, Intelligence Chairman Adam Schiff, D-Calif., is quoted as saying: “Mr. Gaetz, you’re not permitted to be in the room. Please leave.” At another point, Schiff tella Gaetz to “absent yourself” from the SCIF.

Rep. Jim Jordan, R-Ohio, ranking member on the House Oversight Committee and one of Trump’s key allies in Congress, came to Gaetz’s defense. He told Schiff that Gaetz is “going to stay and listen to the testimony,” according to the transcript.

Gaetz insisted that he had a “right” to be there, asking Schiff if there was a “rule” the California lawmaker could cite that would bar Gaetz from entry to the SCIF.

In response, Schiff said: “You’re not a member of this committee. This is conducted in closed session.” He later added that he was “citing the House rules and the deposition rules. You are not permitted to be here.”

Gaetz pressed Schiff to specify which rule was being cited, at which point Schiff said: “Mr. Gaetz, why don’t you take your spectacle outside? This is not how we conduct ourselves in this committee.”

“I’ve seen how you’ve conducted yourself in this committee,” Gaetz replied. “I’d like to be here to observe.”

Schiff then said: “We’ll wait until Mr. Gaetz leaves before we begin.”

It appears the proceedings resumed as planned sometime shortly after that exchange.

House rules only allow members to participate in depositions if they serve on the committees holding the depositions, which in the case of the impeachment inquiry are the House Intelligence, Foreign Affairs and Oversight committees. 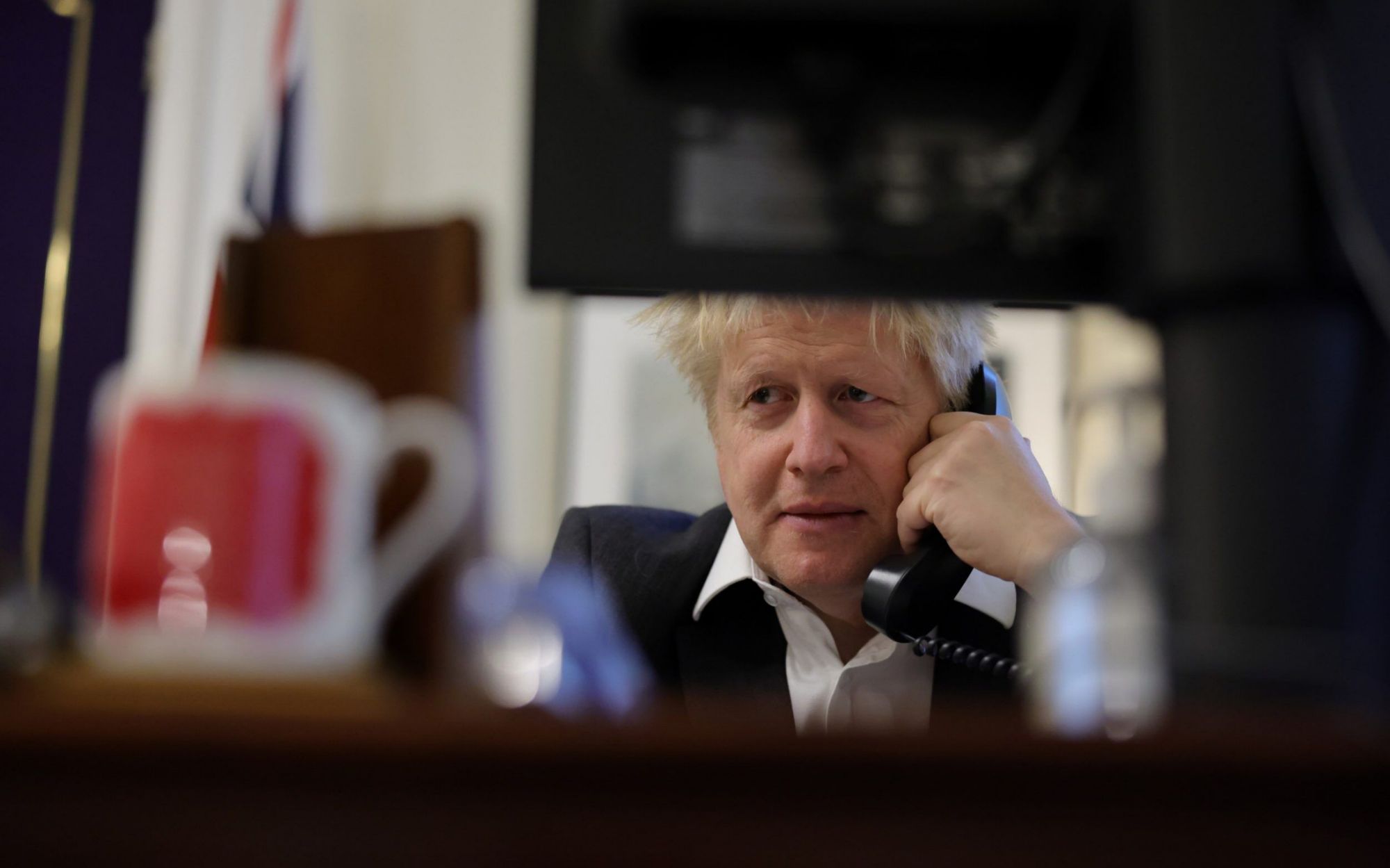 Boris Johnson briefs members of the Cabinet from his office in No10 Downing Street, after his call with the President of the […] 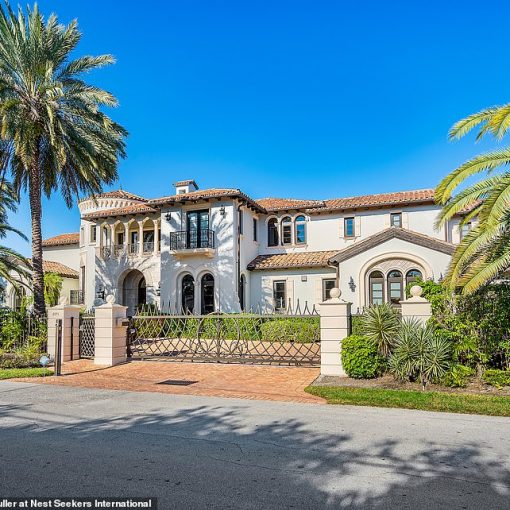 Larsa Pippen is bidding farewell to the lavish Ft. Lauderdale home she once shared – and built – with NBA star ex Scottie […] 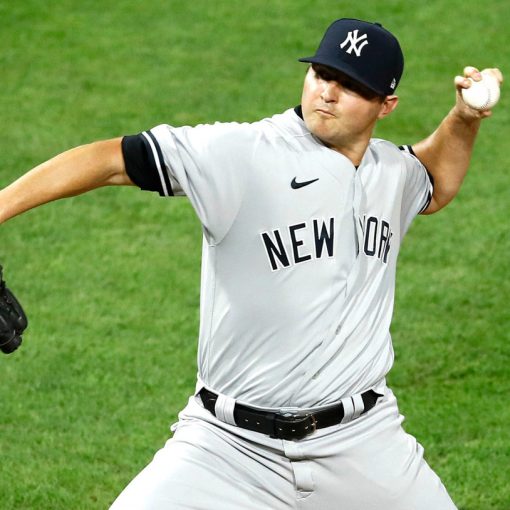 German police are investigating an “alleged sonic weapon attack” against staff of the US embassy in Berlin, in the latest in a […]