Are Prince Harry and Meghan Markle ready to add more kids to the family after welcoming their first baby – son Archie Harrison – not too long ago? This is what the British royal seemed to suggest.

Judging by Harry’s words, it sounds like he and his wife are thinking of welcoming baby number two in the near future!

The Duke and Duchess stopped by a community center in Windsor where they are raising their son, in order to meet with military families.

That being said, there was some footage that was shared on their official Instagram account – Sussex Royal – and it showed Meghan having the time of her life with some of the kids there and chatting with their parents at the same time.

One military mom, Susie Stringfellow, told Forces Network that there was also a conversation between her and Harry during which he suggested that the Royal couple was already thinking of having another baby.

‘Harry was really quite interested in how things were with second children, as well because we both [she and another atendee] have older children. We were trying to encourage him to have a second baby.’

Of course, the conversation was also focused on the difficulties that soldiers have being away from their loved ones for such expended periods of time.

Another attendee, Victoria Tucker also told the outlet that ‘They were talking about Army life, being away for Christmas…they can compare with us. They didn’t want to miss anything, with their little boy now, just how our husbands miss their children.’

Do you think it is really time for Harry and Meghan to bring another cute bundle of joy into the world or not? 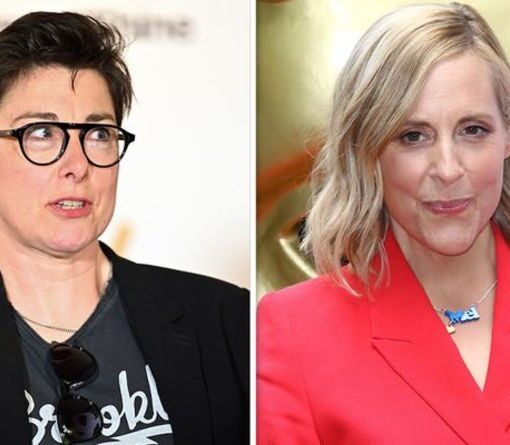 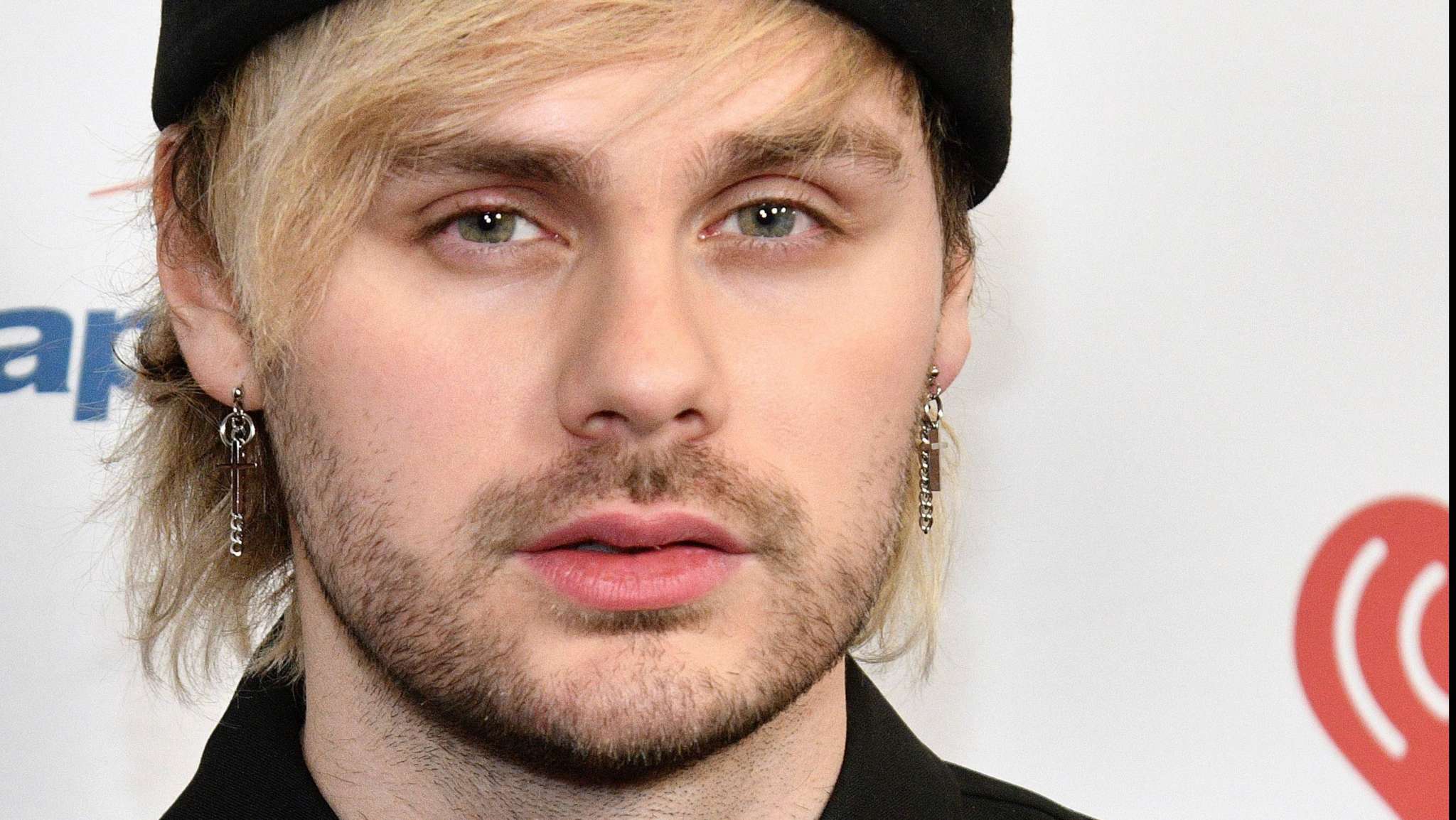 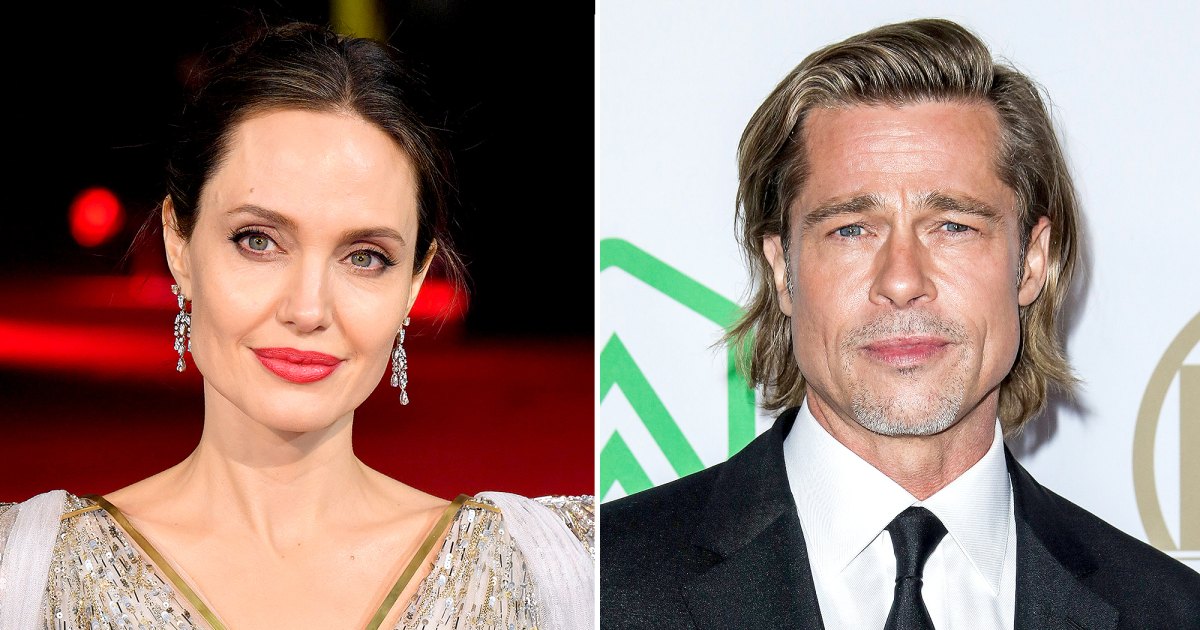 Better safe than sorry! Angelina Jolie worried about her ex-husband Brad Pitt reuniting with their children after he traveled to France with […] 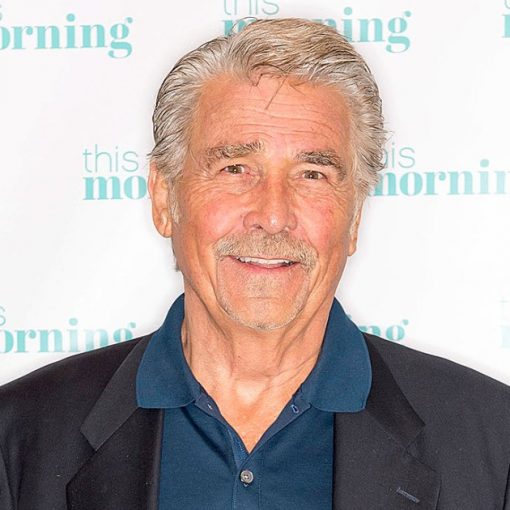 James Brolin Ken McKay/ITV/Shutterstock Getting to know him! James Brolin opened up exclusively to Us Weekly with 25 fun facts about himself […]