After nine weeks, the NFL playoff picture is starting to come into focus. The Ravens just handed the Patriots their first loss of the season in what could be a preview of the AFC Championship Game. The Texans topped the Jags to take control of the AFC South, and the Chiefs edged the Vikings to stay atop the AFC West. In the NFC, the 49ers won last Thursday night and are the last undefeated team in the NFL. The Packers dropped a game to the Chargers but remain in first place in the NFC North, while the Seahawks helped their cause in the NFC West, winning a shootout against the Buccaneers. You can see all of the Week 9 NFL results here.

Week 10 kicks off with the Chargers (who are definitely not thinking about heading to London) heading up to Oakland to take on the Raiders at 8:20 p.m. ET (5:20 p.m. PT) on Fox, the NFL Network, Twitch, Yahoo and Amazon Prime Video. With both teams sitting at four wins, this AFC West matchup could have major implications going forward.

Here’s how cord cutters can catch the only NFL game in town tonight — as well as the rest of the NFL games this season on Monday nights and Sundays.

In addition to Fox and the NFL Network, Amazon will be streaming the game live to Prime Video subscribers. You will need to have the Prime Video app, but thankfully that’s available on a host of devices including Fire TVs and TV Sticks, Roku, Apple TV, iOS and Android, web browsers and more.

Prime Video also now supports Chromecast, for casting from a phone or tablet to a TV.

Amazon’s broadcast will feature the choice of listening to Fox’s Joe Buck and Troy Aikman on the call or switch to a broadcast team of Hannah Storm and Andrea Kremer. Scottish and Irish broadcasters Derek Rae and Tommy Smyth, previously heard calling soccer on ESPN, will also be an option.

Those without Prime or a subscription to a video service will be able to stream the Fox broadcast of Thursday Night Football on Twitch for free at the streaming service’s /primevideo channel. In addition to the official broadcast, Twitch fans can watch the co-streams with a host of the site’s personalities on their own, respective Twitch channels.

For teams in your local market — Cowboy fans in Dallas, Giants fans in New York and New Jersey, and so on — you’ll be able to watch your local team’s games on a major local network channel.

The short answer? PlayStation Vue is our No. 1 overall pick for streaming live NFL football. It’s going dark in January 2020, but until then football fans can still subscribe and watch.

The catch is that not every service carries every local network, so check each one using the links below to make sure it carries the network you want in your area. If you’re looking for the NFL Network you’ll want to focus on Sling TV Blue, PlayStation Vue or FuboTV.

PlayStation Vue offers all the networks that show NFL games, and you can add the NFL RedZone channel for $10 a month extra. The $55 Core plan is the cheapest option that includes the five channels NFL fans need — CBS, Fox, NBC, ESPN and NFL Network — and the $10-a-month Sports Pack will get you NFL RedZone. As we mentioned above, Vue is shutting down in January, but until then it’s still available. 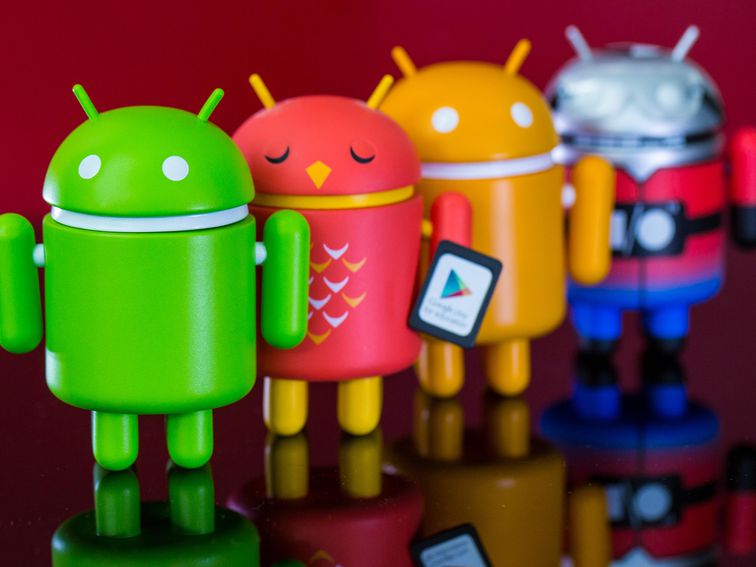 Android 11, the next major update to Google’s mobile OS, is now out to developers. Angela Lang/CNET Google may be done naming […] 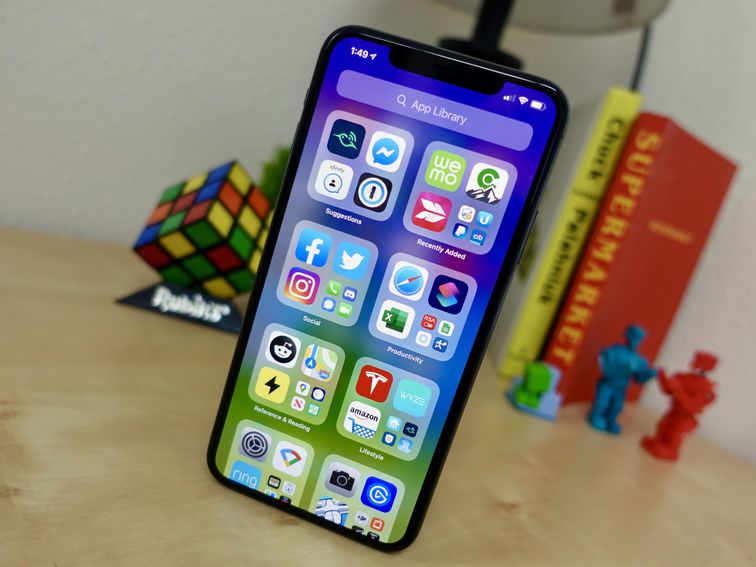 iOS 14 brings a number of refinements large and small to iPhones, including the ability to pin widgets to your home screen […] 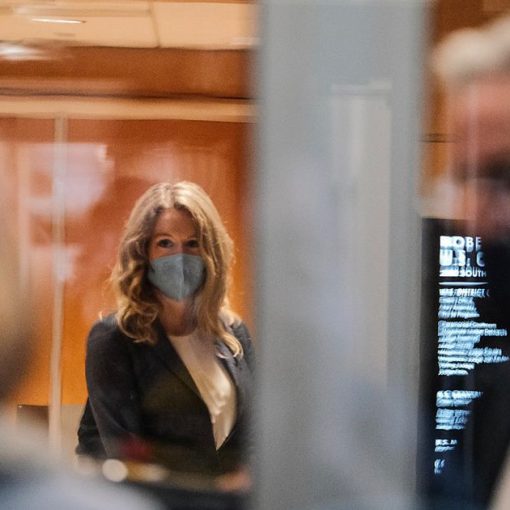 The idea of squeezing a phone to trigger some sort of action or feature is a bit odd. HTC did it first […]