WASHINGTON (Reuters) – Prosecutors pulled back the curtain on Roger Stone’s private dealings with President Donald Trump’s 2016 presidential campaign on Wednesday, portraying the president’s longtime adviser as a liar who misled Congress about his outreach efforts to the WikiLeaks website to protect Trump from looking bad.

Prosecution and defense lawyers delivered opening statements to the 12-member jury in federal court in Washington, painting dramatically different portraits of the 67-year-old Republican political operative who has been a friend and ally of Trump for four decades.

Stone – a self-described “dirty trickster” and “agent provocateur” – has pleaded not guilty to charges of obstructing justice, witness tampering and lying to the U.S. House of Representatives Intelligence Committee in its investigation into Russia interference in the 2016 election.

In the months leading up to the election, WikiLeaks disclosed numerous emails – stolen from Democrats by Russian state-backed hackers, according to U.S. intelligence agencies and former Special Counsel Robert Mueller – that proved embarrassing to Trump’s Democratic rival Hillary Clinton.

The first witness called by prosecutors was a former FBI agent who presented evidence that Stone was in frequent contact with top Trump campaign officials including strategist Steve Bannon and chairman Paul Manafort about when WikiLeaks might release more emails damaging the Clinton.

Prosecutors noted that Stone, in sworn testimony to the Intelligence Committee, denied that these communications ever occurred.

Stone placed several calls to then-candidate Trump that were timed around significant developments concerning WikiLeaks, though prosecutors acknowledged they do not know the content of those calls.

The Democratic-led Intelligence Committee is currently spearheading the House impeachment inquiry against Trump over his July request that Ukraine investigate a Democratic rival, Joe Biden.

Zelinsky said the prosecution’s case rests on five false statements Stone made to the committee related to WikiLeaks and its founder Julian Assange.

In addition to lying about his communications with Trump campaign figures, Zelinsky said Stone made multiple other false statements including claiming a radio host named Randy Credico was his only intermediary with WikiLeaks when in fact he had a second source in conservative author Jerome Corsi.

In one July 2016 email shown to jurors, Stone told Corsi “get to Assange!” in London and “get the pending WikiLeaks emails.”

Stone, according to the prosecution, later tried to tamper with Credico’s testimony and urged him to “do a ‘Frank Pentangeli’” – a reference to a character in the film “The Godfather Part II” who recants his testimony to Congress about a mobster amid witness intimidation.

Credico is due to testify later in the trial, which could run at least two weeks.

The defense urged jurors to consider Stone’s state of mind at the time he was speaking to the Intelligence Committee. Rogow read from a letter Stone’s lawyers received from the committee that said the interview would cover topics including Russian cyber activities and potential leaks between Moscow and political campaign officials.

Rogow also disputed the notion that Stone ever had any intermediary with Assange, saying Credico was trying to pump himself up and make himself a “bigger man” than he truly was.

Zelinsky said that if one is looking for someone to “pin something on, Randy Credico is a pretty good person to pick,” noting for example his past struggles with alcohol.

“He said he had no emails of any kind referring to Julian Assange,” Zelinsky said.

Stone actually had “many, many such emails” including a message from Corsi saying more damaging email dumps were coming, Zelinsky added.

Stone and his former business partner Manafort were the only two not to plead guilty. Manafort was convicted and sentenced to 7-1/2 years in prison.

(This story refiles to add dropped word in ninth paragraph)

Fury as Facebook limits distribution of story about Joe Biden meeting Ukrainian businessman when he was Vice President, claiming it needs to […] 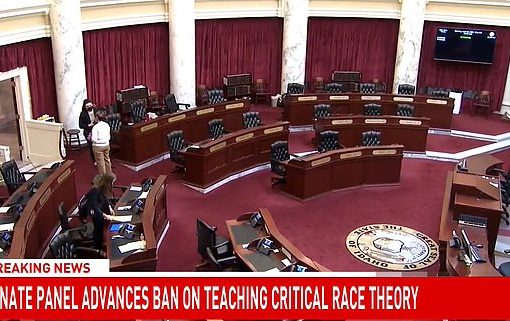 FILE PHOTO: Indian film actor Abhishek Bachchan, his wife Aishwarya Rai and their daughter Aaradhya in a 2019 photograph taken at the […] 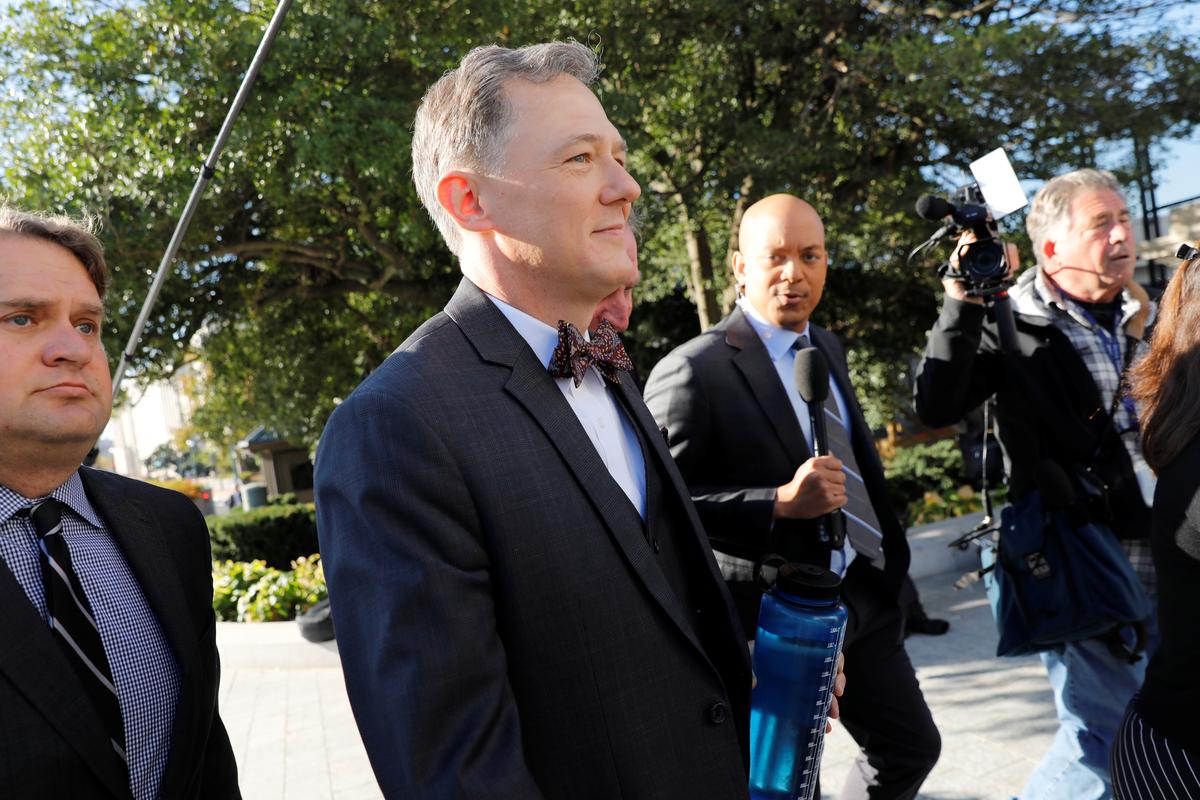 FILE PHOTO: George Kent, deputy assistant secretary of state for Europe and Eurasian Affairs, arrives to testify at a closed-door deposition as […]