To feed more than 7 billion hungry souls, humanity relies on the century-old Haber-Bosch process to convert nitrogen from the air and methane from natural gas into ammonia, the starting material for fertilizer. But that process belches out more than 450 million tons of carbon dioxide (CO2) annually—about 1% of all human emissions, and more than any other industrial chemical reaction. Now, a new type of ceramic reactor could cut that in half. If it can be scaled up, the new technique could also lower the global price of fertilizer by making it easier to produce in small chemical plants close to where it’s used.

“I’m quite impressed,” says Karthish Manthiram, a chemical engineer at the Massachusetts Institute of Technology in Cambridge, who was not involved in the work. Invented in the early 1900s, the Haber-Bosch processes uses three separate reactors to generate hydrogen from methane and then combine that methane with nitrogen to make ammonia. In contrast, the new approach combines all three reactors into one. “That streamlining reduces the energy and CO2 footprint,” Manthiram says.

The first piece of the standard three-step method to making ammonia is known as steam methane reforming. In it, steam and methane mix over a solid nickel catalyst at high pressure and temperatures up to 1000°C. The catalyst speeds chemical interactions that break down the steam and methane and generate molecular hydrogen (H2) and carbon monoxide, (CO). A second reactor then converts CO, a poison, and steam to more benign CO2 and H2. Finally, the third reactor transforms the hydrogen and nitrogen to ammonia. But the H2 created in the first reactor slows the work of the nickel catalyst.

To keep the catalyst working at a higher rate, Vasileios Kyriakou, a chemist at the Dutch Institute for Fundamental Energy Research in Eindhoven, the Netherlands, and colleagues sought a reactor design that removes hydrogen atoms as soon as they are stripped off methane molecules. They created a thin tube of ceramic, within which steam and methane mingle as usual. A nickel catalyst on the inner surface of the tube produces positively charged hydrogen ions, electrons, and CO2. The CO2 flows out of the tube as exhaust, and an applied electric voltage pushes the negatively charged electrons through a wire to a second catalyst coating the tube’s outer surface.

This collection of negative charges, in turn, pulls the positively charged hydrogen ions through the wall of the ceramic membrane to the tube’s outer surface. That siphoning away of the ions allows the catalyst inside the cylinder to work at a faster rate. It also allows the reaction to occur at around 600°C, a temperature that produces only CO2 as a byproduct instead of CO that must be processed further.

Meanwhile, on the tube’s outer surface, the second catalyst—which contains vanadium, nitrogen, and iron—causes the hydrogen ions, the electrons, and nitrogen molecules piped in separately to form ammonia, all at atmospheric pressure. The reduced energy needed to drive the reaction let the Dutch team create ammonia with just half the CO2 of conventional steam methane reforming, they report this week in Joule.

Kyriakou notes that the second catalyst also generates some H2, in addition to the more valuable NH3. The researchers made use of this H2 by feeding it to a fuel cell that combines the hydrogen with oxygen to make water and electricity, the latter of which they used to help drive their ceramic ammonia reactor. At the moment, Kyriakou says the ammonia synthesizing catalyst on the tube’s outer surface is still too slow to make the process competitive with steam methane reforming. However, he says, he and his colleagues are already on the hunt for improved catalysts that will help them dethrone one of the most important chemical processes ever invented.

They’ll likely get plenty of help, Manthiram says. “This is a dramatically different strategy [for making ammonia] that will inspire many other groups to try this.” 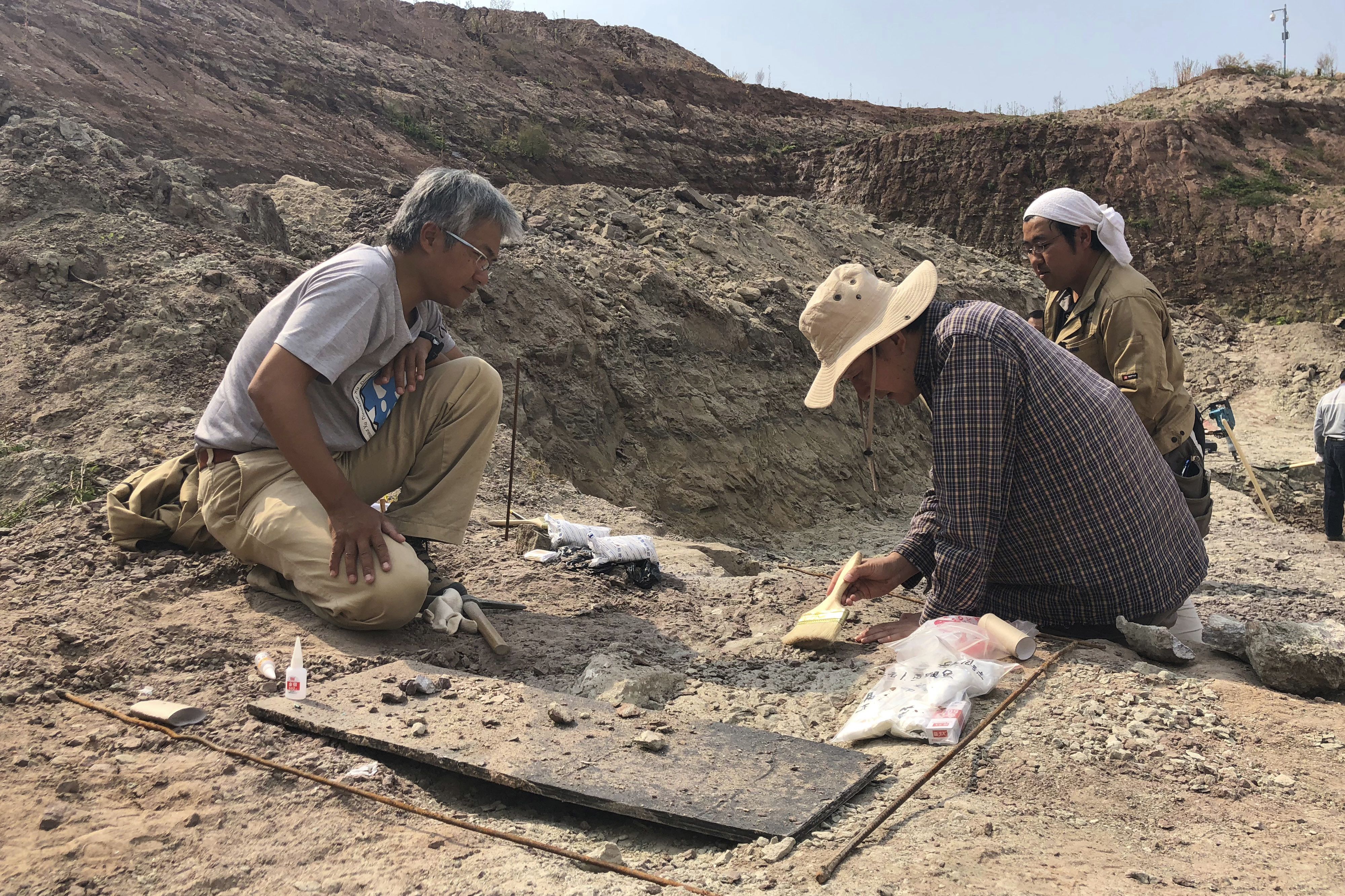 YANJI, China (AP) — At the end of a street of newly built high-rises in the northern Chinese city of Yanji stands […] 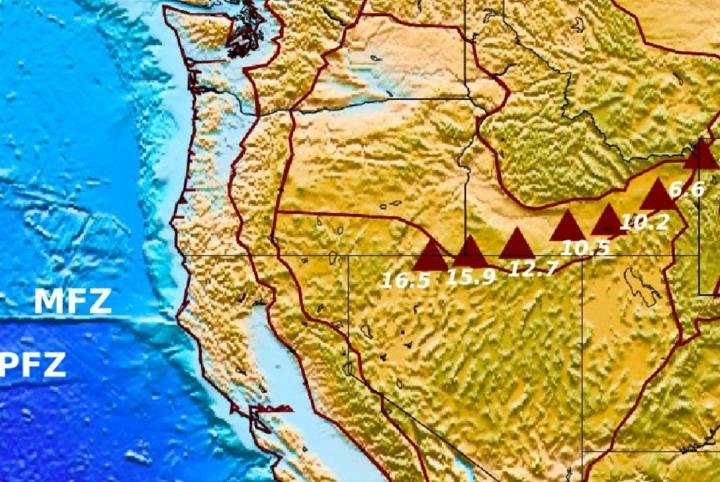 The long-dormant Yellowstone super-volcano in the American West has a different history than previously thought, according to a new study. 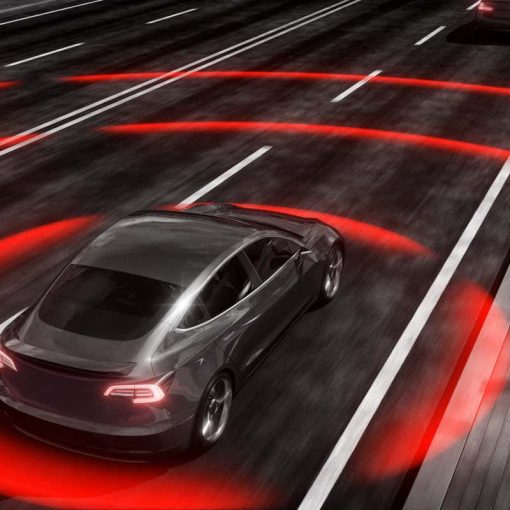 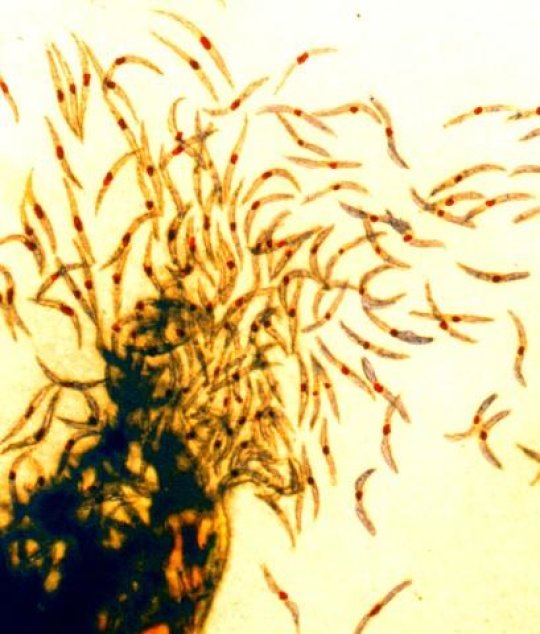 Scientists have discovered a human antibody that protected mice from infection with the deadliest malaria parasite, Plasmodium falciparum. The research findings provide […]