BAGHDAD (AP) — A protester and a medic say two Iraqi protesters were killed in renewed clashes in the Shiite holy city of Karbala, a flashpoint in weeks of anti-government demonstrations.

They said on Wednesday the two were killed in overnight clashes near the provincial headquarters in the city. They spoke on condition of anonymity for fear of repercussions.

The U.S. Embassy in Baghdad, meanwhile, issued a statement calling on the government to “engage seriously and urgently with Iraqi citizens who are demanding reform.”

It says it deplores the “killing and kidnapping of unarmed protesters, threats to freedom of expression, and the cycle of violence taking place.”

Tens of thousands of people have taken to the streets in recent weeks in the capital, Baghdad, and across the Shiite south, demanding sweeping political change. 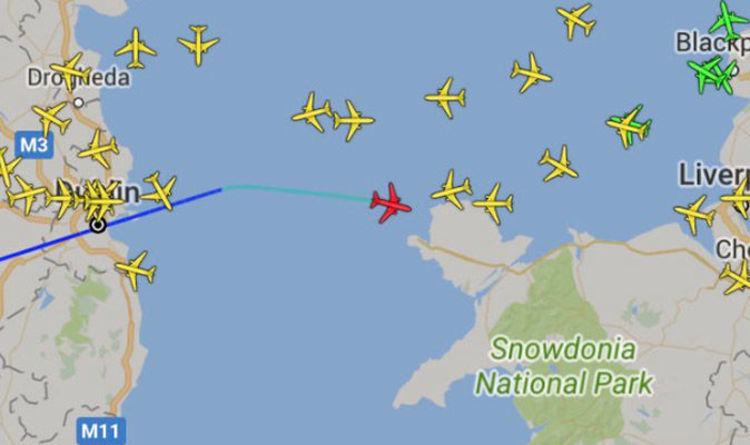 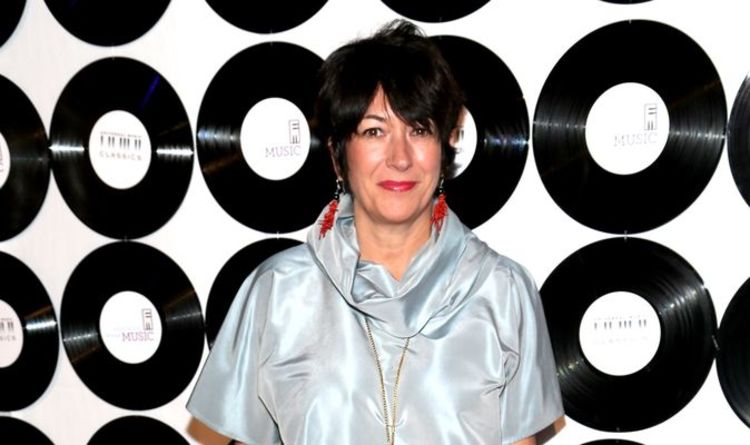 The FBI says it unearthed the British socialite’s money in 15 separate bank accounts which bear both her name and several others, […] 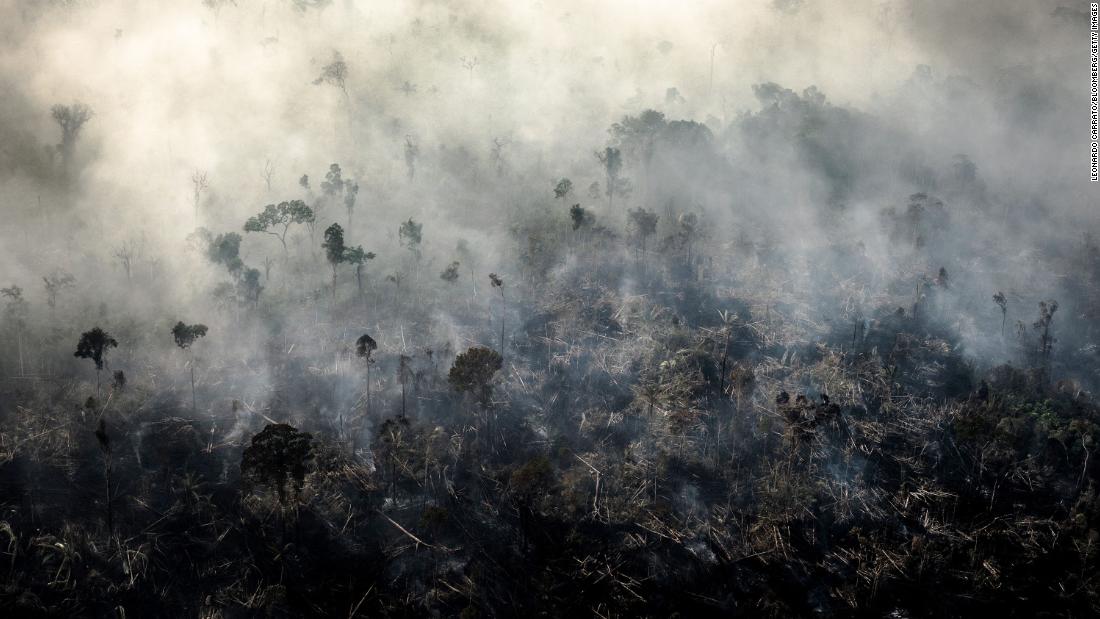