At least five US citizens, a mother and four children, have been killed in a violent attack by suspected drug cartel gunmen in northern Mexico.

The victims were said to be members of the LeBaron family, linked to a breakaway Mormon community which settled in Mexico several decades ago.

Video of the scene shows a burnt-out car and some victims may have burned alive. Several more people are missing.

Local media say the attack could have been a case of mistaken identity.

LeBaron family members were quoted as saying a large group of three mothers and 14 children had set off in a convoy of cars from Bavispe in Sonora state and were heading to La Mora in the neighbouring state of Chihuahua.

Some are believed to have dual US-Mexican citizenship.

They were ambushed by gunmen in Bavispe. A burnt-out bullet-proof SUV was later found by the side of the road with the remains of the victims.

Some reports say more dead were found in another location, but some of the missing are believed to have survived.

The attack is thought to be have been carried out by a drug cartel which operates between the two states.

The governments of Chihuahua and Sonora issued a joint statement saying that an investigation had been launched and additional security forces had been sent to the area.

By Will Grant, BBC News, Mexico

Even by the standards of Mexico’s brutal drug war this was a particularly horrific attack.

A video reportedly filmed and posted online by a distraught family member shows a completely burnt-out car on a hillside, said to be on the road to La Mora.

The violent ambush will likely have international repercussions too as many of those killed were US citizens.

Mexican President Andrés Manuel López Obrador has said he is employing a policy of non-violence and non-confrontation with the country’s powerful cartels, but his critics accuse him of lacking any kind of coherent security strategy.

Pressure is growing on the government after an embarrassing episode last month when the police in Sinaloa released the son of the jailed drug lord, El Chapo Guzmán, after they were outgunned by his men. 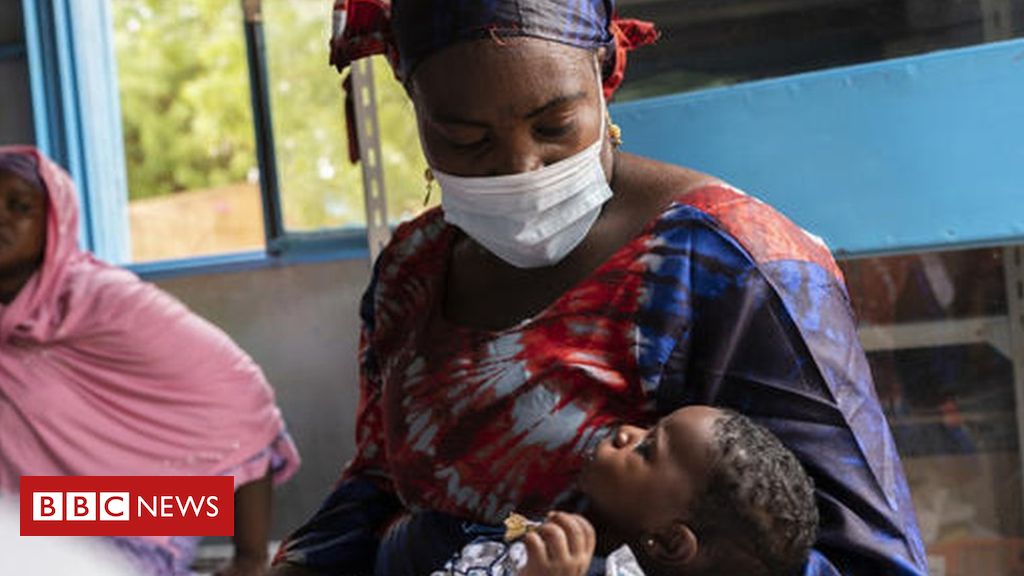 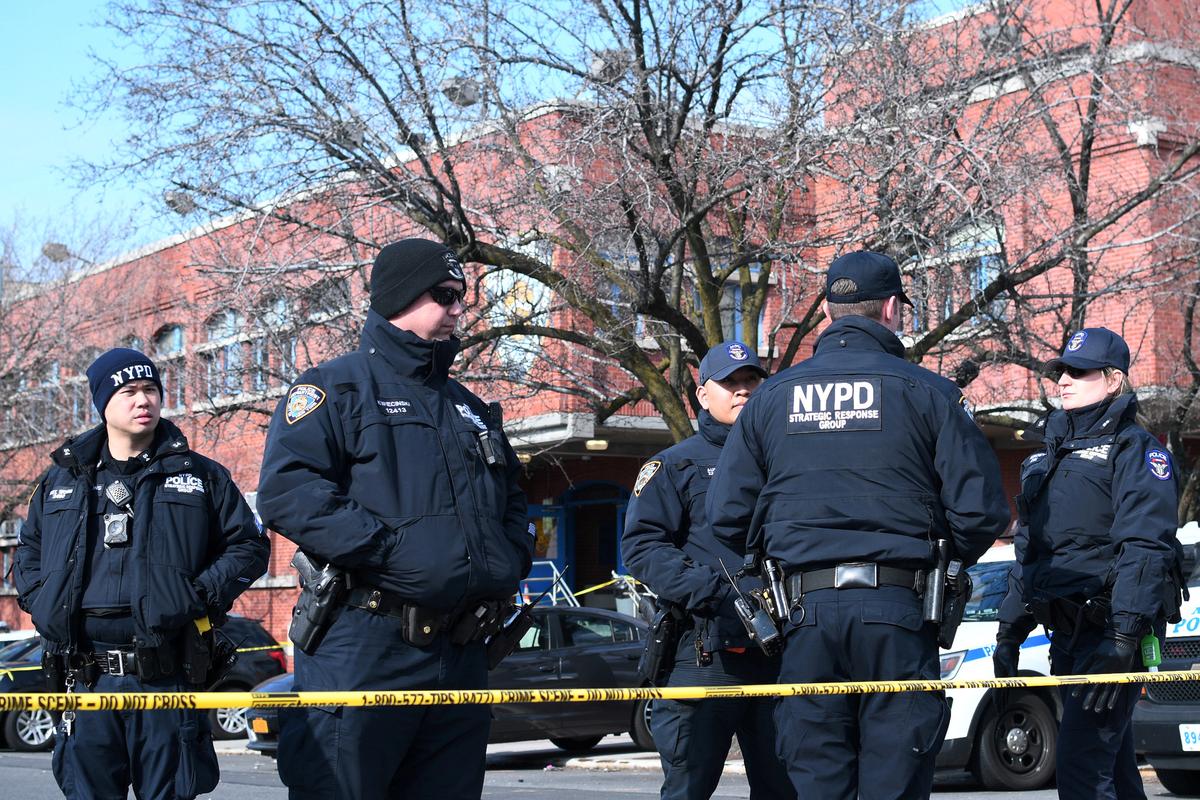 New York (Reuters) – When nine police officers showed up to make an arrest near Melrose Avenue in the Bronx last Wednesday, […] 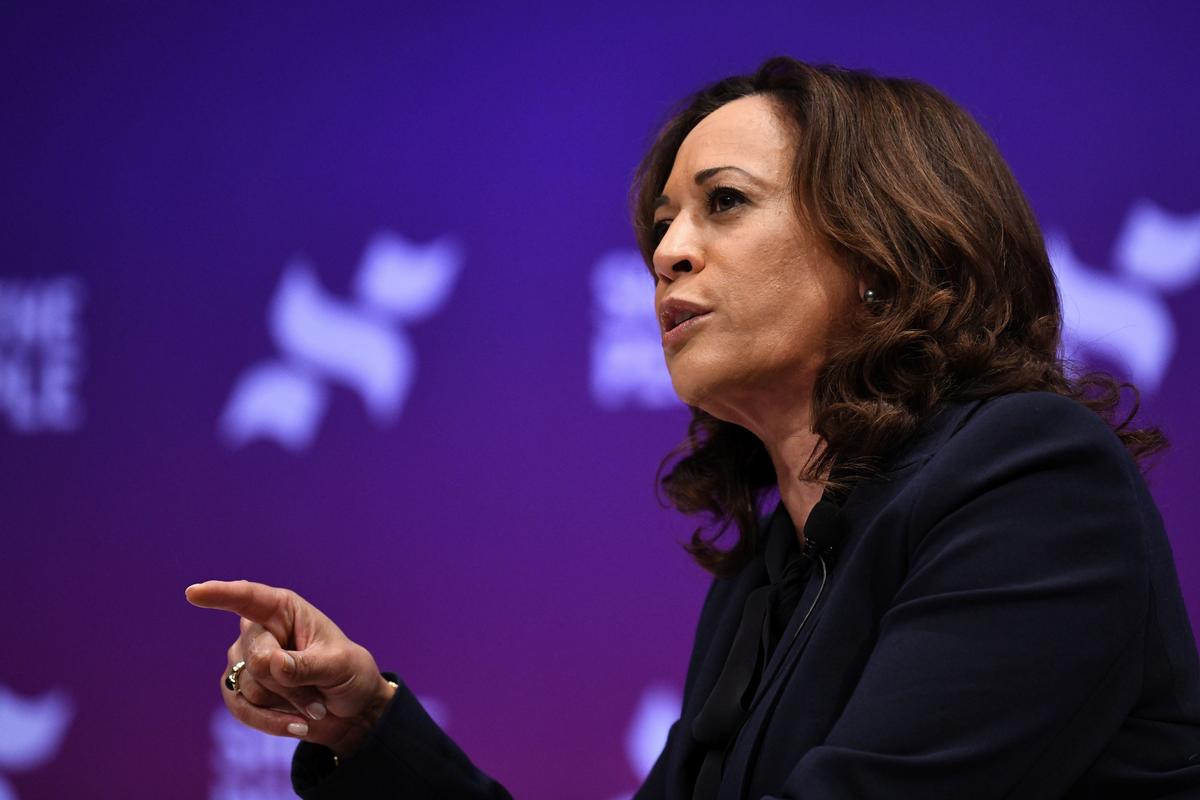 WASHINGTON (Reuters) – Expanding on her gun control proposals, U.S. Senator Kamala Harris will announce on Wednesday that if elected president she […] 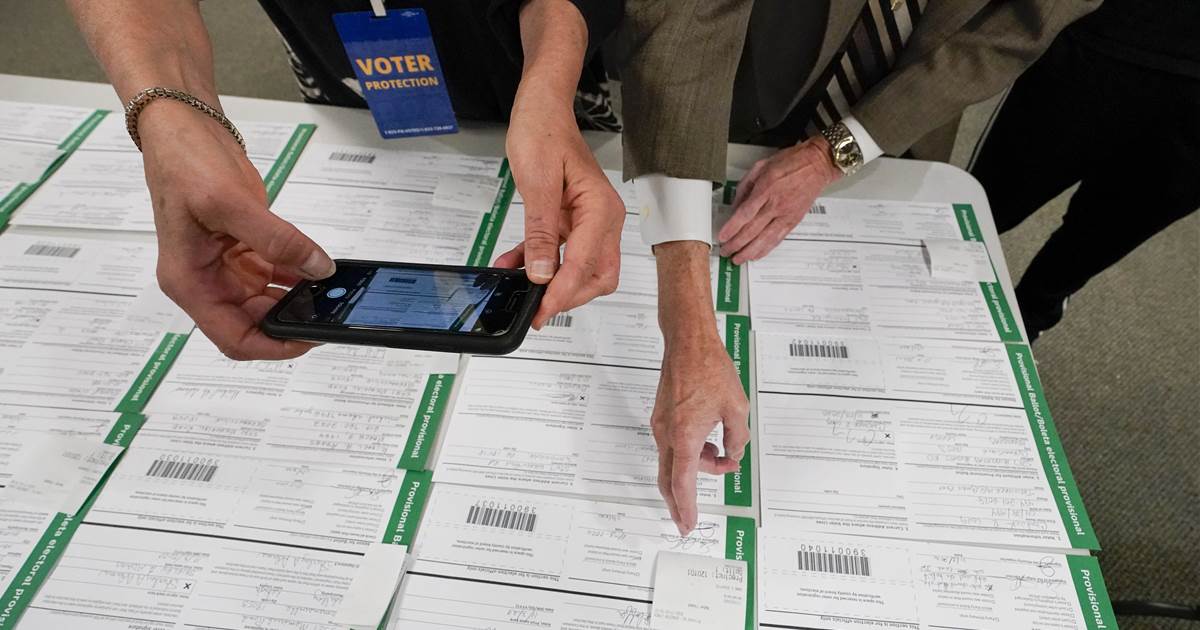 The Pennsylvania Supreme Court on Saturday rejected an election challenge spearheaded by U.S. Rep. Mike Kelly, who argued that a law permitting […]