Neil Jones, 37, has been absent from Strictly Come Dancing for the past two weeks due to suffering an injury. The professional has been replaced by fellow dancer, Kevin Clifton, to perform with Neil’s celebrity partner, Alex Scott.

Many fans are still wondering whether Neil will be fit enough to return to the dance floor on the BBC One competition this weekend.

The dancer, who announced his separation from wife and Strictly dancer Katya Jones in August, said he still has to wait and see.

Neil made the revelation after he spoke about teaching Alex their next routine.

He tweeted yesterday: “Most people don’t like Monday’s but I do, that’s because I get to teach @AlexScott a NEW DANCE!!!! #teamred #Strictly.”

Alex and Kevin were voted through to the next week on Strictly Come Dancing, after impressing judges and viewers.

Neil thanked everyone for supporting his celebrity partner and said “fingers crossed” he will be bale to dance with Alex soon.

He said: “Thank you to everyone for your support and kind words. Every week @AlexScott improves and I really want to thank @keviclifton once again for his help last week.

“I couldn’t stop smiling when watching them yesterday. Fingers crossed we will be together again #teamred.” 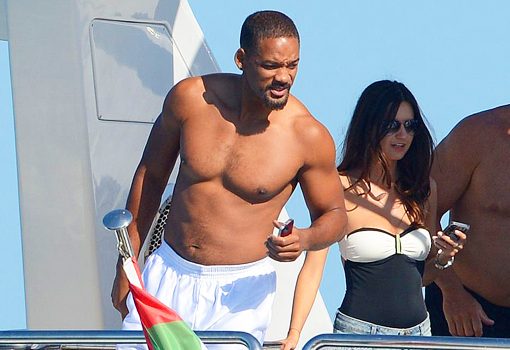 Will Smith proved that he’s following through on his promise to get in the ‘best shape of [his] life.’ The ‘Gemini Man’ […] 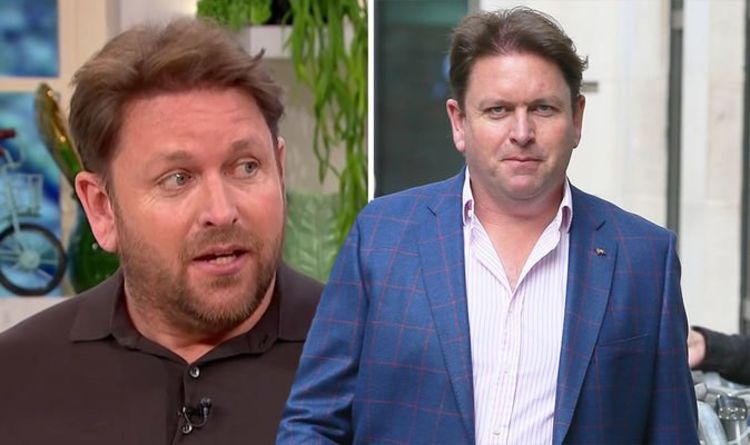 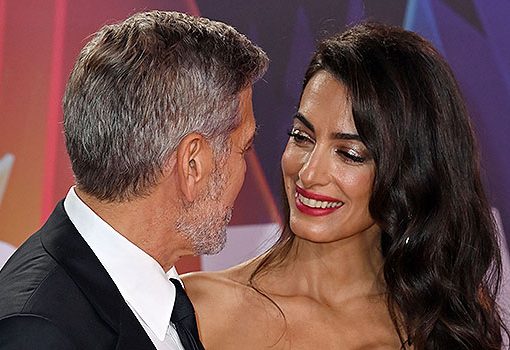 Amal Clooney and George Clooney were all smiles as they attended the London premiere of his latest film ‘The Tender Bar’. See […] 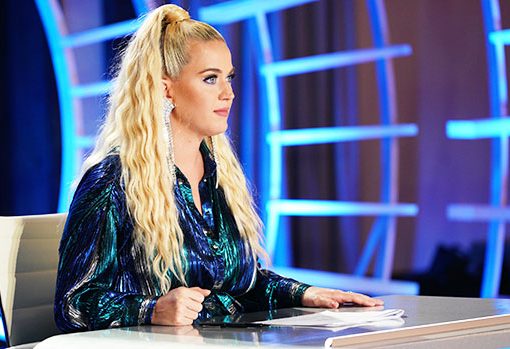 The top 10 performed Disney classics on ‘American Idol’s Disney Night on May 2. When the top 7 were announced, that meant […]