Australia’s women’s football team, the Matildas, have struck a historic deal which will see them earn equal pay and entitlements on many key measures.

Football Federation Australia (FFA) said it means the top male and female players will be on the same pay scale.

But the men are likely to keep earning more due to the greater prize money typically on offer at their matches.

The Matildas are currently ranked 8th in the world while Australia’s men’s team, the Socceroos, come in 44th.

“This is a massive step taken to close the gender pay gap between the Socceroos and the Matildas,” said FFA chief executive David Gallop.

Professional Footballers Australia, a union which represent both teams, said it was a “a commitment that is blind to gender”.

Under the deal, both sides will receive the same cut of commercial revenue – such as advertising – and players will be valued equally.

The Matildas will also receive identical training conditions and other entitlements – such as business class air travel – which are currently afforded to the Socceroos.

Although both teams will now receive a 40% cut of prize money at tournaments, the men’s team will typically receive more overall – because their prize money tends to be higher.

The gender pay gap in football was widely discussed following the Women’s World Cup in July.

The US women’s team also highlighted the issue in March when it launched a lawsuit against the US Soccer Federation over pay and conditions, alleging discrimination.

The Matildas had also been a leading voice on the issue, pressuring Fifa before the tournament to treat male and female players equally. 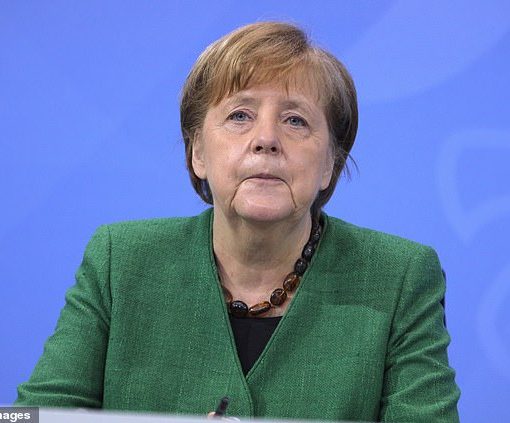 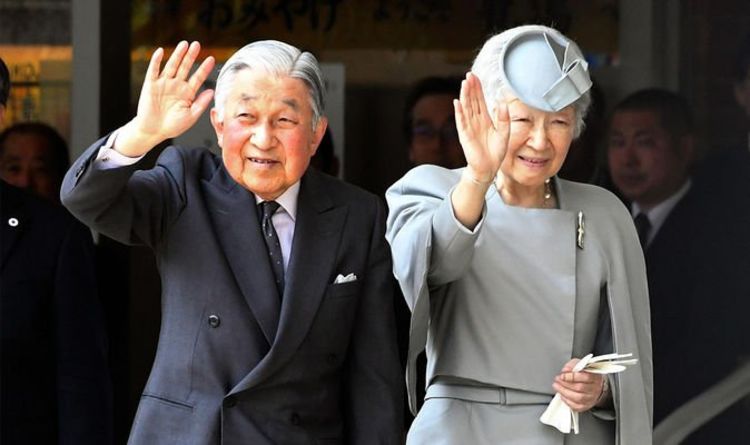 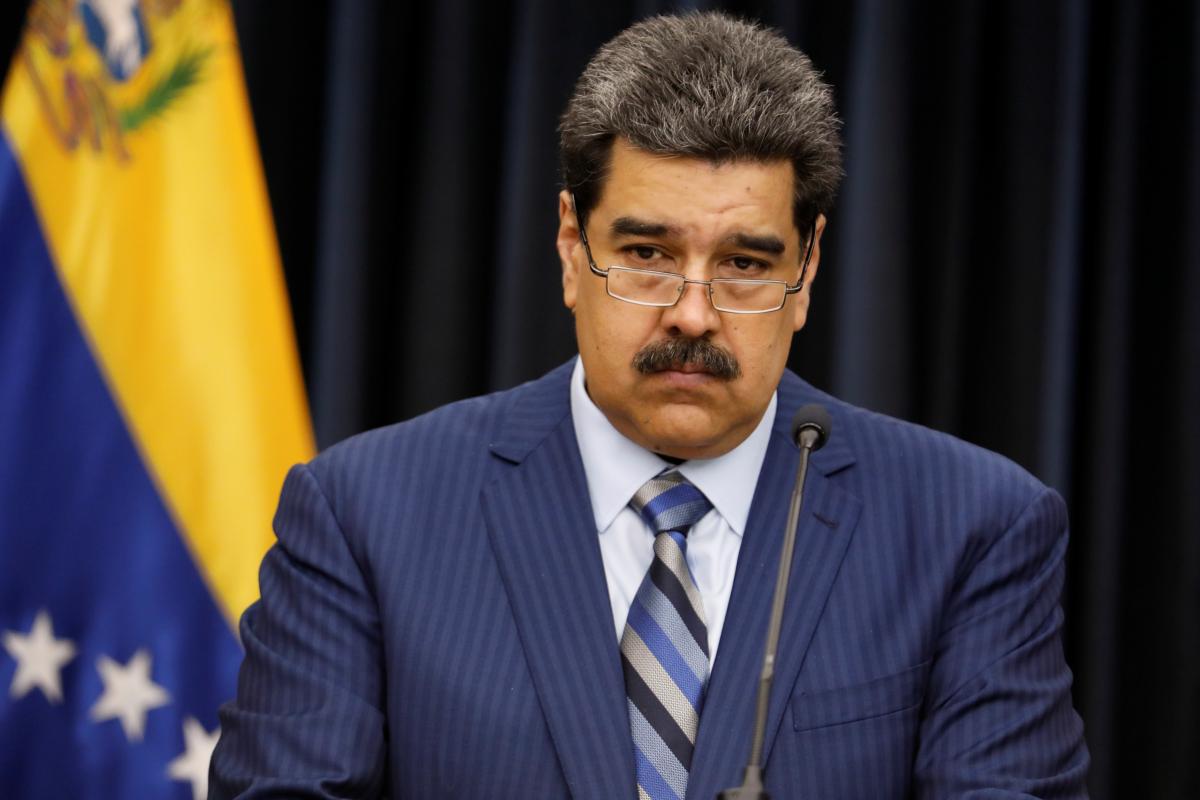 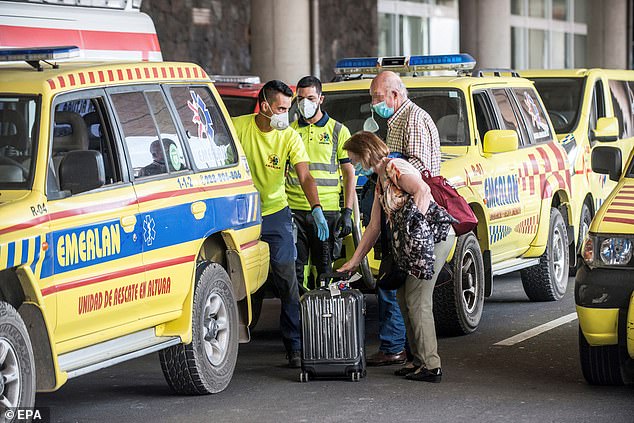