With a diverse assortment of minigames that span Olympic events ranging from horseback riding and surfing to the 100-meter dash and discus throw, Mario & Sonic at the Olympic Games Tokyo 2020

carries the torch forward without evolving too much of the series longstanding formula, for better and for worse. While the events and sports-themed minigames are generally fun and challenging, the story mode, online gameplay, and structure of the whole thing could use a lot of work.This six-hour story mode is jam-packed with awkward writing, tedious progression, and a generally ludicrous plot about Mario, Sonic, Bowser, and Eggman getting trapped in a retro video game. It’s extremely goofy, but not in an endearing and silly way, like Mario + Rabbids Kingdom Battle. Meanwhile, everyone else is back in the 3D version of modern-day Tokyo, competing in the 2020 Olympic Games. It just comes off as ultra cringey as you slog through to unlock the limited special characters and special minigames. It feels like a waste of space.It’s fortunate, then, that the actual minigames are simple to pick up and play but extremely tough to put down or master, because that’s where most play time will be spent anyway. This selection of 40 minigames is split between the hit-and-miss 3D group, and the much stronger but smaller number of 2D games. All together, they hit on the variety of the actual Olympic Games while focusing on fun, replayable mechanics worth mastering.

Some of the 3D games, like Karate, are much more complex than they initially appear.

Some of the 3D games, like Karate, are much more complex than they initially appear thanks to nuance you probably won’t pick up on the first time through, which is great to see. There is added depth involving grappling and striking different body locations that emerges as you play. Archery, meanwhile, requires extremely careful aiming and accounting for changes in wind velocity. However, the splashier events like Surfing and Skateboarding are mostly automated and rely on timed button presses and quick-time events to rack up points, but at least there’s a lot going on on the screen to keep things interesting. Table Tennis, on the other hand, is painfully basic since you don’t even control your character’s movements – only when you hit the ball back.

As a known sucker for quality fan service in games like this, I got a real kick out of all the various costumes key characters wears for each event. Daisy and Peach look particularly comfortable in their horseback riding gear for the Equestrian event for example, whereas Waluigi’s self-parody persona is harder than ever to take seriously in the Swimming event when surrounded by everyone in bathing suits.

Some of the best activities are the returning Dream Events, which include games that channel themes and fantastical elements from the classic Mario and Sonic series. For example, Dream Racing feels like a fun mashup of the opening level in Sonic Adventure 2 and Mario Kart.

Most of the 3D events can optionally be played with motion controls, but that doesn’t add much and in some cases just doesn’t work well. Almost all of them have the option for button presses instead, and I’d recommend that you stick to that.

The retro style harkens back to the button-mashing days of Track & Field on the NES.

The 2D events are a first for the series, and it’s a change for the better. The retro style harkens back to the blister-inducing, button-mashing days of the original Track & Field on the NES. They’re all excellent. It’s a shame then that there are only 10 compared to the over 20 3D events available, and that only a few characters are represented. Presumably they chose characters with pre-existing and established 2D sprites from past games, which would explain why characters like Waluigi, Amy, and several other fan-favorites don’t make the cut.

Local multiplayer works well for up to four players. However, playing online with up to eight players seemed to introduce some frustrating lag across all events online, and that makes timing-focused challenges extremely difficult. Playing via Ethernet instead of wifi helped, but it was never as smooth as you’d expect.

Finally, a minor gripe that eventually grew into a massive pain is the overall lack of formal structure to multiplayer. Why is there no way to play a series of events in a playlist? Instead, you either have to replay the same event or re-pick events and characters between each session. Since some games are over in a matter of seconds, and that leads to a tedious amount of loading screens. Tom Vasel takes a look at the Top 10 Family Games of 2019. Check out the friendliest conventions on Earth! Dice Tower […] 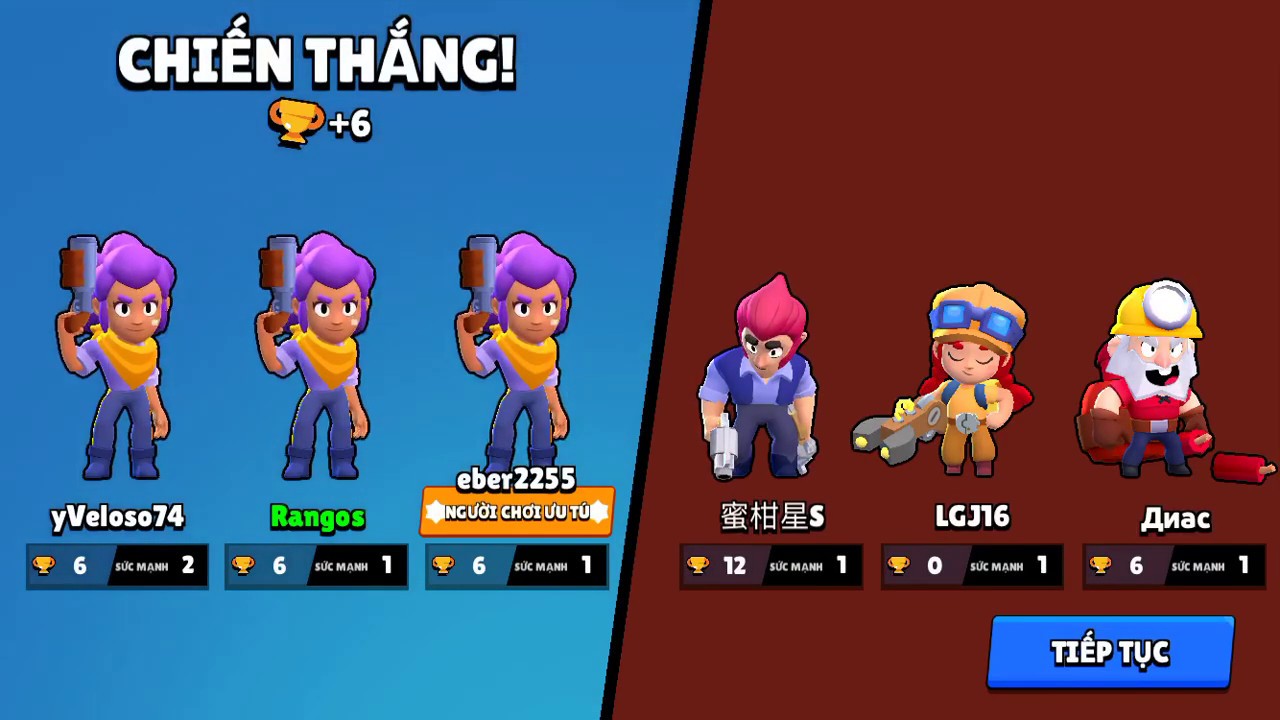 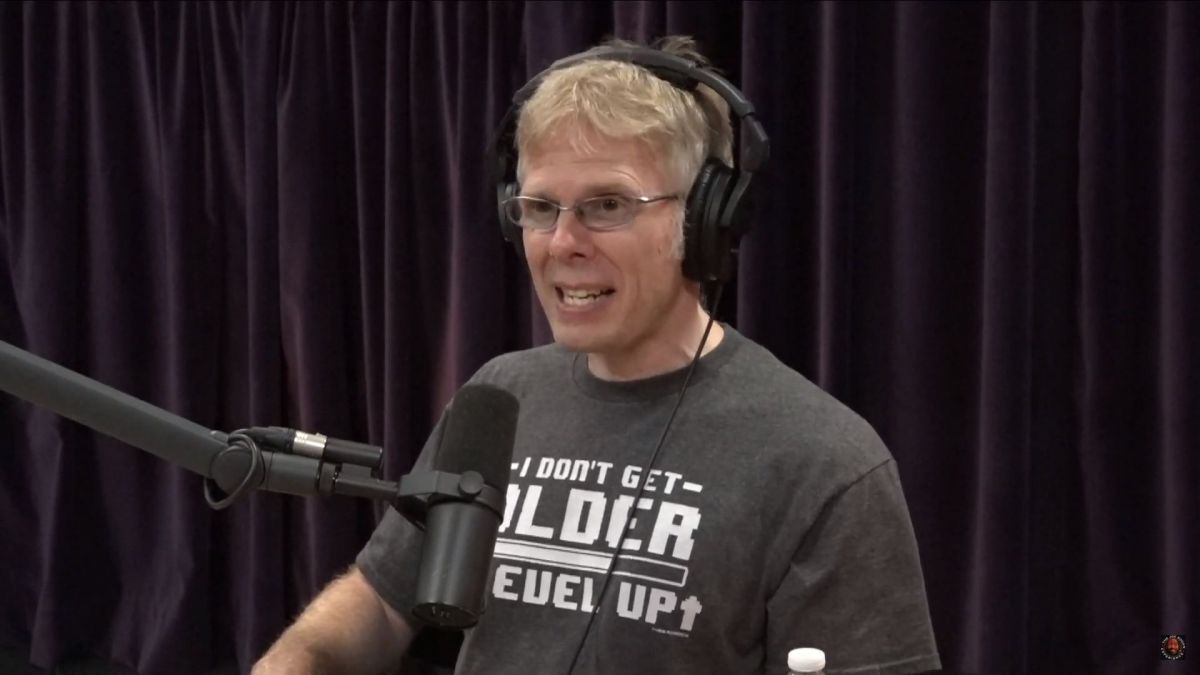 John Carmack, wearing a t-shirt that reads “I don’t get older, I level up,” was recently interviewed on an episode of the […] 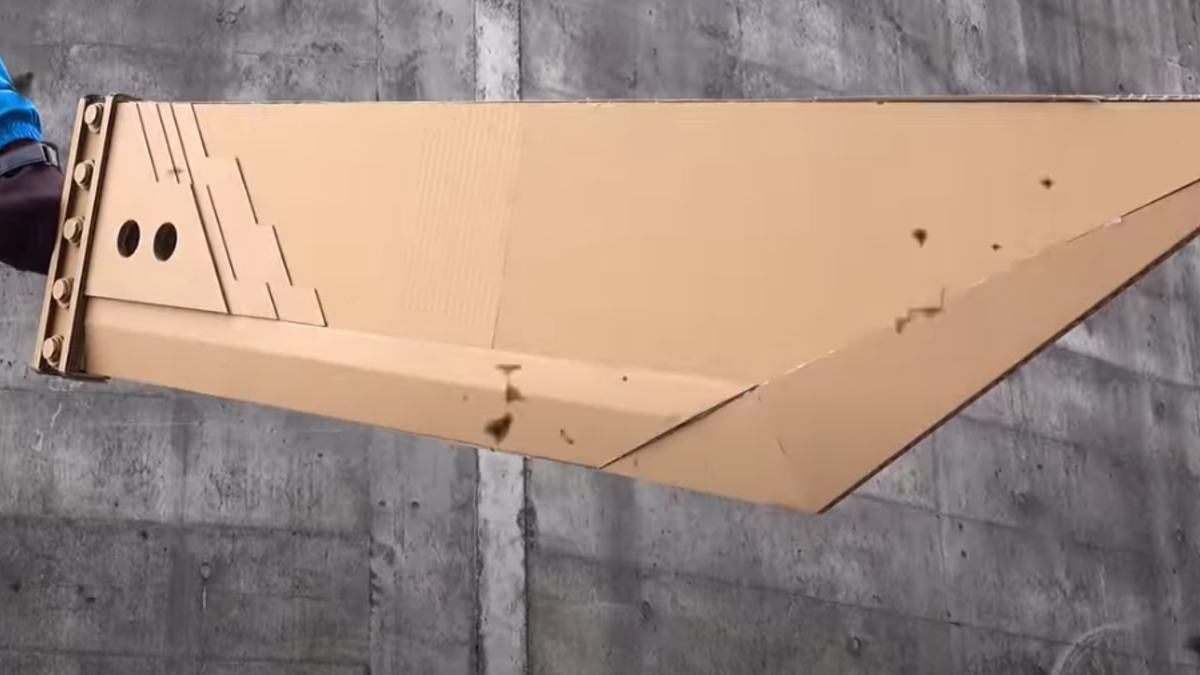