(Bloomberg) — Boris Johnson’s election campaign suffered an early setback after one of his most senior ministers was forced to apologize for his comments about a 2017 London tower block fire.

Prominent Conservative Brexiteer and Leader of the House of Commons Jacob Rees-Mogg was widely rebuked after suggesting in an LBC radio interview on Monday that some of the 72 people who died when flames engulfed the Grenfell Tower might have survived if they’d shown “common sense” and ignored fire service instructions to stay in their apartments.

“I think if either of us were in a fire, whatever the fire brigade said, we would leave the burning building,” Rees-Mogg said during the phone-in program.

His remarks stoked anger among victims’ families as well as in Downing Street, which is keen not to fuel opposition jibes that the ruling Conservative Party is out of touch. Rees-Mogg revels in his image as a member of the English upper classes.

On Tuesday, Rees-Mogg told the Evening Standard he meant to criticize the fire department’s advice to stay put rather than the people who adhered to it.

It was the first major gaffe of the Conservative campaign to secure a parliamentary majority on Dec. 12. Grenfell is located in the key marginal seat of Kensington and Chelsea, a former Tory stronghold the party lost to Labour in 2017. The blaze occurred days after that election, and the local Conservative-run council was heavily criticized for failing to do enough to help victims.

Meanwhile the ongoing spat within Johnson’s Conservatives over Brexit claimed another scalp, when former Chancellor of the Exchequer Philip Hammond said he is quitting Parliament following his expulsion from the Tory party.

Hammond, who was thrown out for opposing Johnson’s Brexit strategy, said he couldn’t run in the election as a Conservative — and ruled out running as an independent against the party he joined 45 years ago.

The situation left him “saddened,” Hammond said in a letter to his constituents posted on Twitter, adding a rebuke of the Tories’ direction under Johnson. In the past, he said, the Conservative Party had “always had room for a wide variety of opinions and been tolerant of measured dissent.”

The U.K.’s split from the European Union is unsurprisingly dominating the early days of the campaigns, and Labour Party leader Jeremy Corbyn accused Johnson of trying to use Brexit as a cover for a right-wing agenda to sell the state-run National Health Service to U.S. companies.

“Johnson is trying to hijack Brexit to sell out our NHS and working people,” Corbyn said. “He is trying to cash in the votes of millions who voted to leave the EU, to buy political power for himself and then sell them out.”

Corbyn spoke in Harlow, north of London, which is seen as a bellwether seat because the government of the day has won it in every election since 1983. It’s also the type of Brexit-backing district Labour needs to win.

Earlier, Scottish National Party leader Nicola Sturgeon hinted her party could support Corbyn’s Labour if no party wins an outright majority at the election. Another hung Parliament would put the SNP in a strong position to hold the balance of power, she said.

But Jo Swinson, leader of the pro-EU Liberal Democrats, “categorically” ruled out any action that would install Corbyn in Downing Street — though her language left the door open to supporting Labour under a different leader.

For his part, Corbyn refused to entertain anything but victory.

“We are campaigning to win,” Corbyn said, when asked if he would accept the Liberal Democrat policy of blocking Brexit if it was the party’s condition for propping up a Labour-led government. “We are not campaigning to form a coalition with anybody.”

To contact the reporter on this story: Jessica Shankleman in London at [email protected] 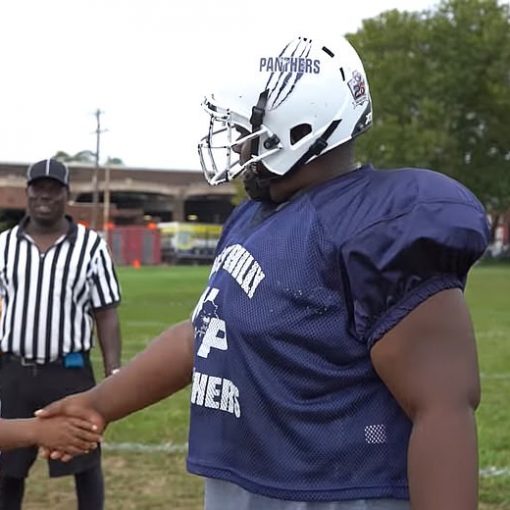 The mother of a 12-year-old football player from Philadelphia has revealed he is 6ft tall and 340 pounds, and was long bullied […] 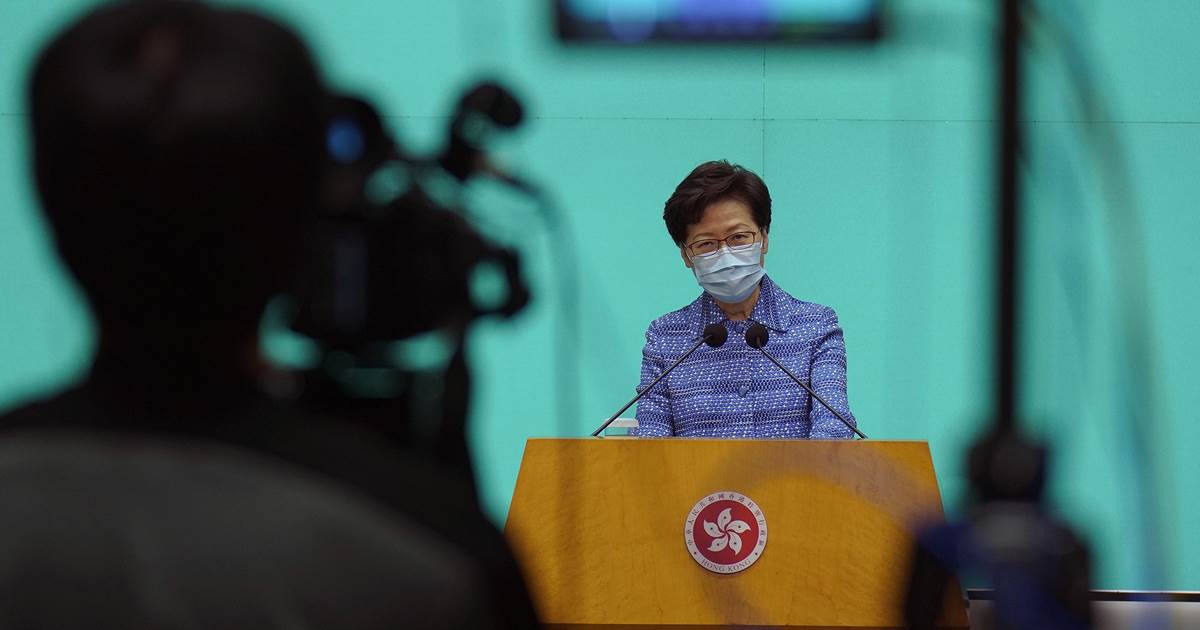 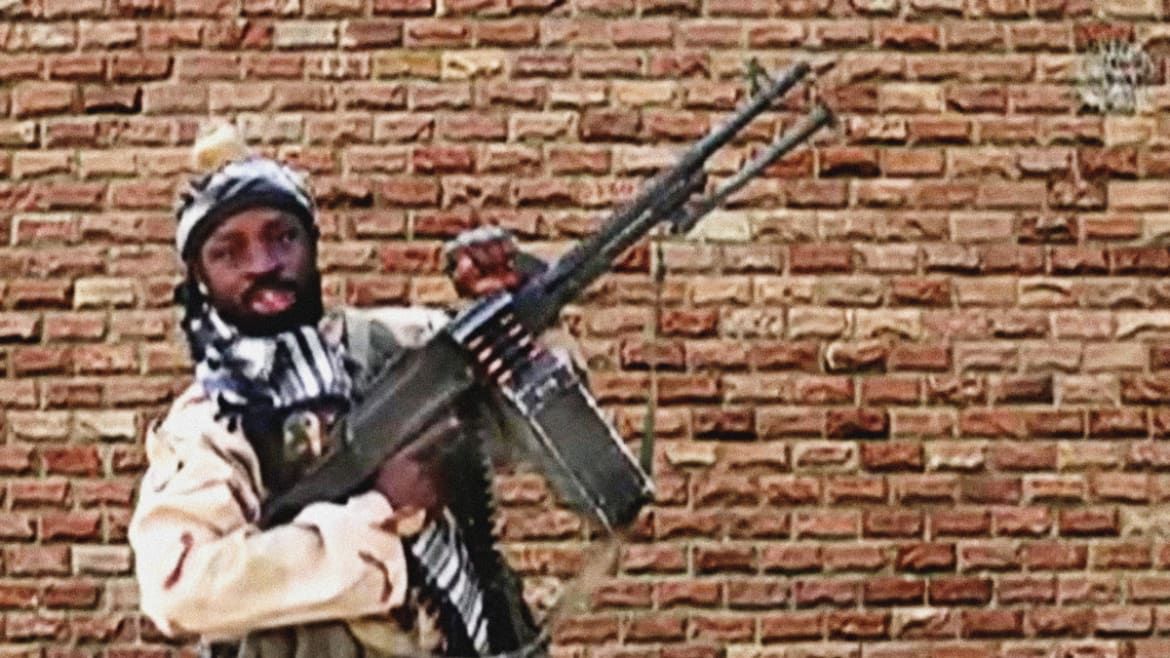 Photo Illustration by the Daily Beast/Boko Haram Handout/Sahara Reporters via REUTERS If you recognize the term “Wahhabi” or “Wahhabism,” the conservative state […] 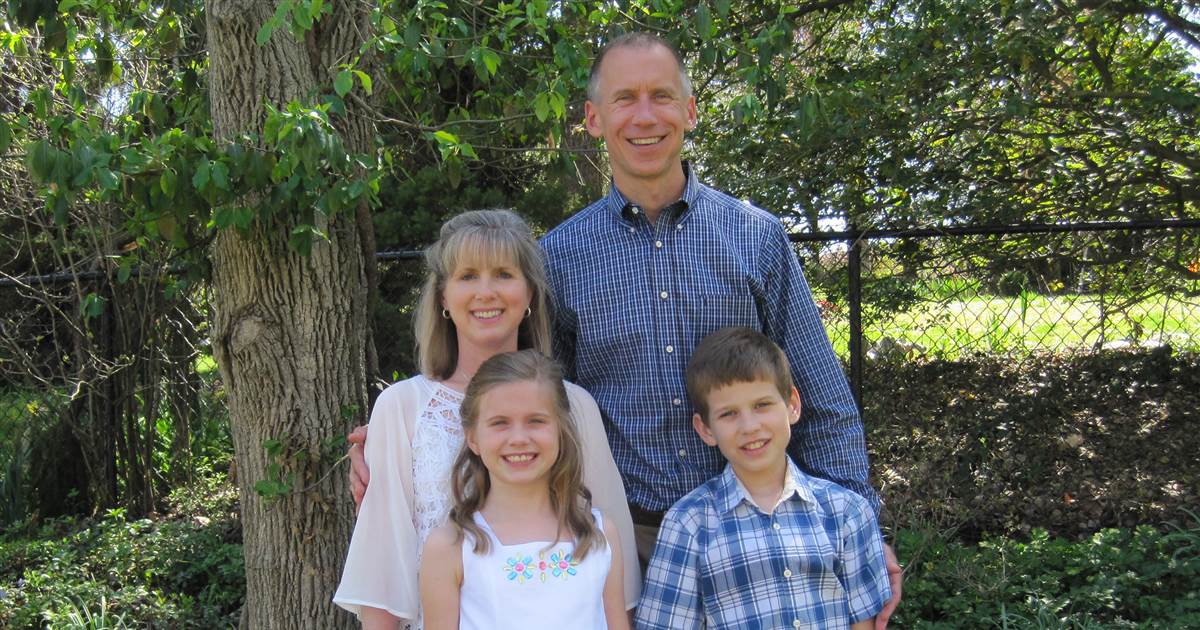