An analysis of data from studies over two decades finds that women with diabetes are less likely than those without the disease to get screened for cervical, breast and colorectal cancers.

“We know people with diabetes have a small, but significantly increased risk for certain kinds of cancer. We wanted to find out if lower cancer screening is contributing to these differences,” said senior researcher Dr. Lorraine Lipscombe, an endocrinologist at Women’s College Hospital and an associate professor of medicine at the University of Toronto.

“And, if there is a higher risk of cancer, we wanted to make sure we’re at least catching the cancers early,” Lipscombe told Reuters Health in a phone interview.

The authors searched for studies done between 1997 and 2018 on rates of recommended screening tests in adults with diabetes: mammography for breast cancer and Papanicolaou (Pap) test for cervical cancer in women, and fecal blood or colonoscopy tests for colorectal cancer in women and men.

Of the 37 studies included in the analysis, 21 were from the U.S., three were from Canada and the rest from Europe, the Middle East and Asia. Study groups ranged in size from 129 to 732,687 people.

When the study team looked at rates of colorectal screening, women with diabetes were 14% less likely than women without the disease to be screened, while men with and without diabetes had similar screening rates.

Diabetes has a high burden of care, Lipscombe said.

“The complexity and time taken to manage diabetes could mean routine preventive services such as cancer screening may be forgotten or neglected, by both patients and providers.”

It’s not clear why colon cancer screening rates diverged only for women, she noted. “We wonder if there is a perception that colorectal cancer is more common in men than women.”

“Patients with diabetes get screened for development of traditional diabetes complications like retinopathy, nephropathy and neuropathy, and blood pressure, lipid monitoring and treatment,” noted Dr. Emily J. Gallagher, an assistant professor of endocrinology, diabetes and bone disease at the Icahn School of Medicine at Mount Sinai in New York City, who wasn’t involved in the study.

The focus on managing diabetes may result in cancer getting lower priority, said Gallagher, whose practice focuses on diabetes and endocrine conditions in cancer patients.

She agrees with the researchers that better awareness of the importance of cancer screenings among diabetes patients and their healthcare providers is needed.

“We know the more chronic diseases a person has, the less likely they are to see their primary care provider, but the latter must stay part of the team,” Lipscombe said.

The good news, she added, is with early cancer screening, “the prognosis is as good for diabetics as it is for people without the illness.” 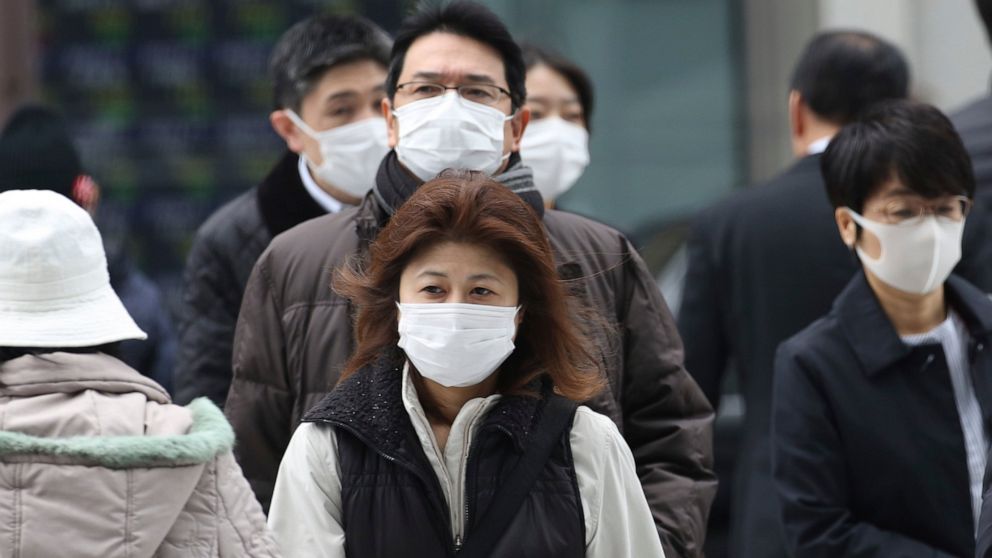 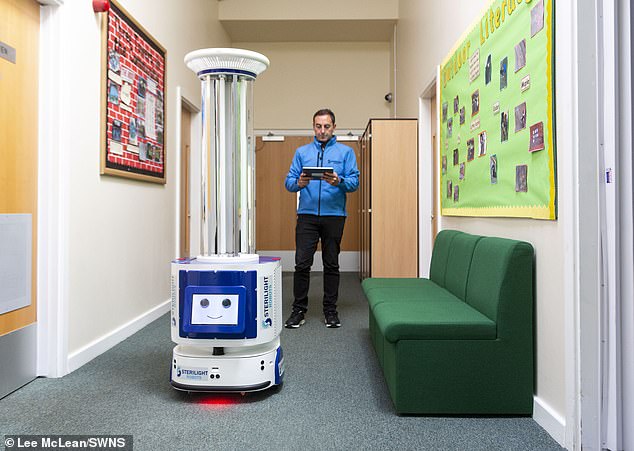 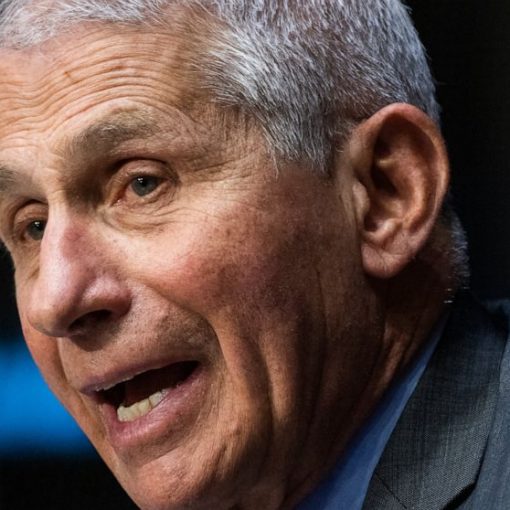 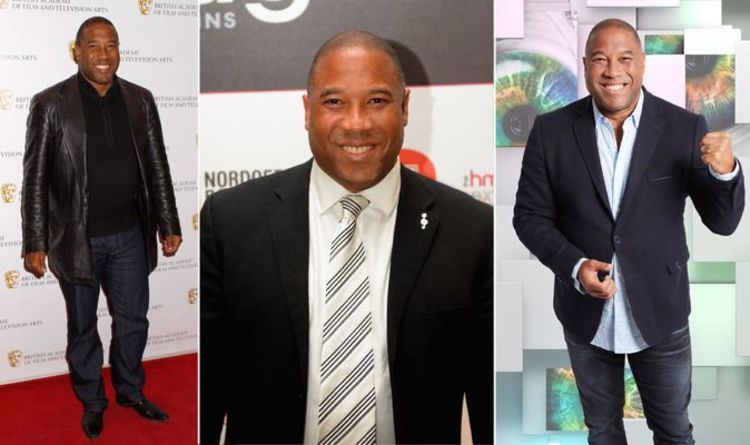 John Barnes has been open about his weight loss journey throughout his career. He’s gone from being at his fittest when he […]