WASHINGTON (Reuters) – Democratic presidential contender Julian Castro will fire his campaign staff in New Hampshire and South Carolina to focus on the other early voting states of Iowa and Nevada, a person familiar with the campaign’s plans said on Tuesday.

The employees were notified on Monday and will cease their work next week, according to the person who spoke on condition of anonymity. Politico news outlet first reported the move.

The former U.S. housing secretary, who was also San Antonio mayor, has struggled to raise money in his long-shot bid for the Democratic nomination to face Republican Donald Trump in the November 2020 presidential election.

He issued a fundraising appeal to supporters in late October, saying his campaign needed $800,000 to stay in the race as the large Democratic field of candidates begins to narrow before the first presidential nominating contests in February.

Rival Democrat Kamala Harris last week announced her campaign was trimming staff and restructuring to focus more on a make-or-break effort in the kickoff nominating contest in Iowa.

Castro may be hoping to appeal to voters who had supported the other Texan in the Democratic race, former U.S. Representative Beto O’Rourke, who dropped out last week.

Politico said Castro had invested $50,000 in a television advertisement that will start airing in Iowa on Tuesday morning. 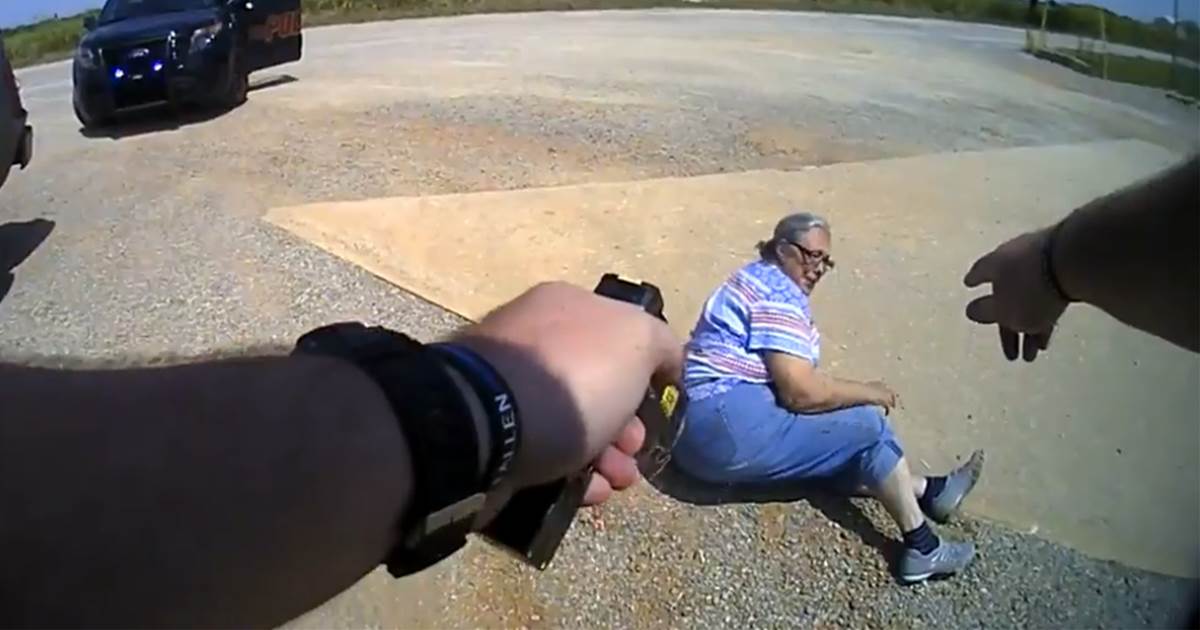 A 65-year-old woman was shot with a stun gun by police after she refused to sign an $80 ticket, drove away during […] 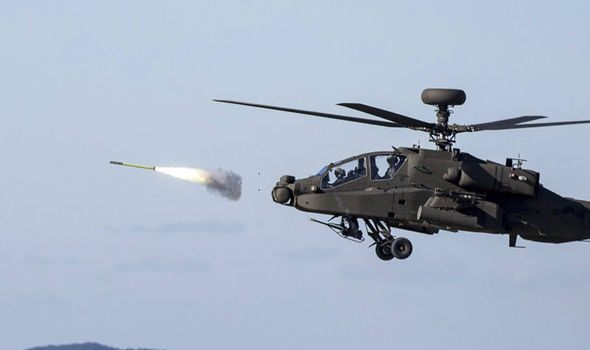 The embattled nation, facing 24-hour provocation from its North Korea neighbour and leader Kim Jong-un, carried out live-fire missile drills off the […] One student was killed and at least three others were injured Wednesday after gunfire erupted at a Washington state high school. “The […]