David Moyes has revealed he has held talks with Celtic on separate occasions about becoming their manager.

The former Manchester United boss held discussions with the SPFL champions about becoming their manager in 2016.

Brendan Rodgers was eventually given the job and Moyes was amongst the candidates to replace the Northern Irishman after he departed for Leicester earlier this year.

“I don’t know how close I have been to get it, but I have had conversations with them over the years,” Moyes told BBC Sportsound.

“It’s something which has meant a lot to me.

“I have had lots of opportunities now to get back to work, but most have been in the English Championship, so if the right job comes along, I’ll certainly look at it.”

Moyes has been out of work since 2018, when he kept West Ham in the Premier League after replacing Slaven Bilic at the London Stadium.

In the past week two jobs have become available in Scotland, with Hearts sacking Craig Levein and Hibernian parting ways with Paul Heckingbottom.

Yet Moyes is not interested in either position, despite ruling out a return to Scotland one day.

“Neither job would be of any interest to me,” he added.

“I wouldn’t say I wouldn’t move back to Scotland. Scotland is my love and Glasgow is where I am from.

“Hopefully, someday I will be back. At the moment it is not for just now.”

Moyes would prefer a club to club football and has been linked with a potential return to Everton.

Marco Silva remains under pressure at Goodison Park with the club hovering just about the relegation zone. 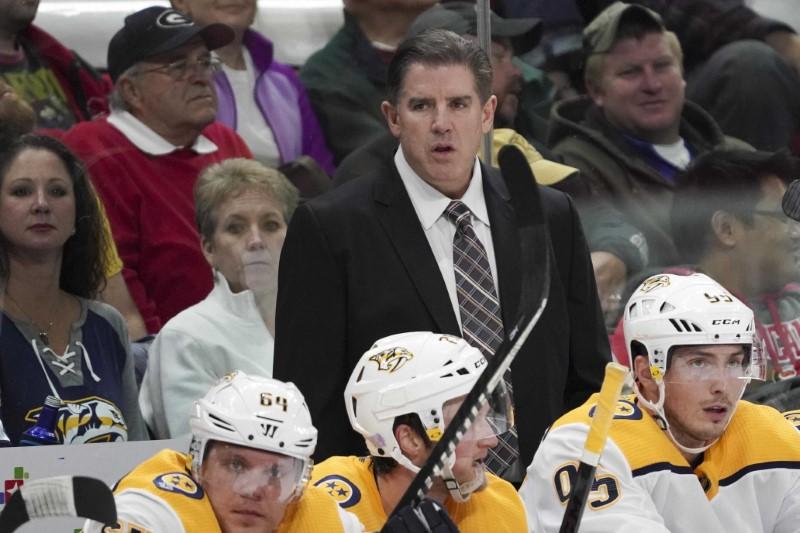 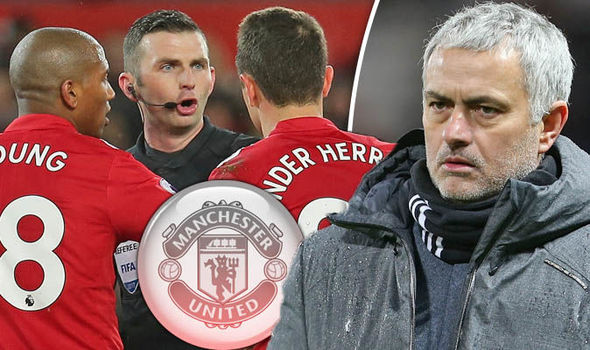 Manchester United boss Mourinho caused controversy during his pre-match press conference on Friday, saying of the City players: “A little bit of […]

Real Madrid star Eden Hazard returned to form in La Liga this evening with his performance against Eibar. source: express.co.uk 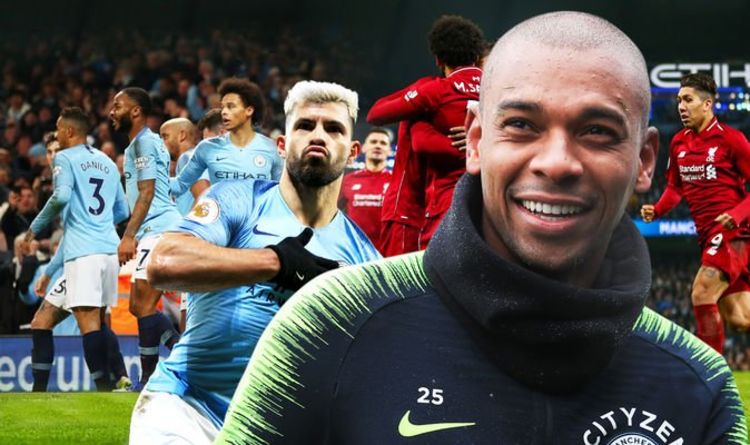 The City midfielder insisted Pep Guardiola’s men have fought “like animals” all season to drag themselves back into pole position. But he […]