The arrests haven’t deterred him, however — in fact, Jones is now keen to adopt an even more disruptive approach.

“I will get arrested again and I’m willing to go to prison, because what are the alternatives?” Jones, 67, said. “It seems in a way kind of childish, but the fact is being polite just hasn’t worked.”

He is not alone: A coordinated series of demonstrations in 60 cities around the globe last month grabbed headlines. Some 1,832 people were arrested in London alone, according to the city’s Metropolitan Police, who said that 21 million pounds ($27 million) was spent on policing the protests, which caused widespread disruption and delays as streets were occupied and public transport was brought to a halt.

London has become the natural home of these protests: More than 1,000 people were arrested during an 11-day campaign in April.

But rather than simply marching in the streets, Extinction Rebellion, also known as XR, aims to force governments to respond to the climate crisis by using nonviolent civil disobedience. The group’s uncompromising tactics include blocking traffic, grounding flights and gluing themselves to public buildings and to each other.

Despite the risk of arrest XR has spread worldwide and includes some unlikely supporters — including seniors, doctors and religious leaders.

But as the group’s tactics has made waves, questions remain over whether the public will embrace its extreme goals and disruptive behavior.

XR launched its first major demonstrations in Britain in November 2018 when hundreds of activists shut down bridges in central London to spread its core message that climate change is not only threatening ecological collapse but human extinction.

The movement demands that governments “tell the truth” about climate change, ensure that net-zero emissions are achieved by 2025 and establish a citizens’ assembly to inform how the transition should happen.

Former Prime Minister Theresa May, in one of her last acts before stepping down in July, pledged that the U.K. would reach net-zero emissions by 2050, one of the most ambitious targets of any leading economy, showing how bold XR’s demand is.

In the wake of a 2018 United Nations report warning of the consequences if the planet warms above 2.7 degrees Fahrenheit and the Fridays for Future student climate strikes, popularized by Greta Thunberg, the stage was set for a movement like XR to take off, said Alexander Hensby, a sociologist at the University of Kent in southeast England.

From India to Chile, people around the world have embraced the decentralized, leaderless movement by setting up local chapters to coordinate demonstrations.

“The very fact that we’re still talking about Extinction Rebellion now, the fact that we have this ongoing period of mass protest, is a testament to their ability to keep climate change pretty high up the media agenda,” Hensby said.

Arrests are not an inconvenience for XR activists — they are part of the plan, Hensby said, explaining that mass incarceration has been used throughout history in calls for social change, including the U.S. civil rights movement, by “creating a law and order crisis that the state can no longer really contain.”

John Betts, a retired children’s protection social worker, was arrested for the second time while blocking access to London City Airport on Oct. 10 as other protesters managed to climb atop planes.

“I feel like I’m doing the right thing,” he said. “I can’t imagine myself sitting back and watching the world collapse.”

Betts was given a conditional discharge and is awaiting a court hearing. While he worries about what a potential prison term could do to his health if he’s convicted — among the charges he faces is breaching airport regulations — Betts said that, at 69, he’s not concerned about having a criminal record.

Other retirees share his view. Last month, Ursula Pethick, 83, was arrested at the port of Dover after a group of protesters glued themselves to the road. More recently, dozens of grandparents held a protest outside Buckingham Palace to send their message about climate change to the queen.

Police responded to the protests on Oct. 14 by issuing a blanket ban on XR members assembling and protesting “in order to help us get London moving again.” But rebels, legal experts and even the mayor of London criticized the move, calling it a violation of rights and freedoms.

The ban failed to halt the protests, and, although it was lifted four days later, XR is fighting it in court. A ruling is due soon.

XR faces perhaps an even bigger challenge in countering negative public reaction to its disruptive tactics and what some see as fear-mongering.

A London Underground station became the site of a watershed moment for public perception of XR when a handful of activists took over three subway stations in a traditionally working-class area of east London on Oct. 10 during the morning commute. Travelers fought back, yanking one protester off the top of the train in images that went viral on social media.

XR said at the time that the majority of its members were against disrupting the subway, but added the action wasn’t in conflict with the movement’s principles and those involved saw it as a necessary step.

Public perception is not helped by the drain on police resources. Officers have had to work 12-hour days and have been unable to meet other priorities, Deputy Assistant Commissioner Laurence Taylor said. “There is other crime taking place across the capital, but officers have been drawn into central London to manage these large-scale protests when they could and should be working in their communities,” he said in a statement.

XR Co-founder Clare Farrell told NBC News that the movement wants to highlight how vulnerable various systems — food supplies, transport networks and energy — are to the effects of climate change.

But she added that there is also a need to win over people’s hearts. “Trying to encourage people to support making very big changes in their already stressful lives I understand is a challenge that we face,” she said.

She defended the protests, despite their causing delays and frustrating commuters, because they make XR’s message impossible to ignore.

A key principle of the movement is to persuade 3.5 percent of the population to join the cause — a figure researchers studying social movements through history have found is all that is required to inspire social change.

“The reality is you’re not going to get and you don’t need everybody to be on your side,” said John Barry, a professor specializing in green political theory at Queen’s University Belfast. “Not everybody in British society was for the abolition of slavery.”

A group of protesters in New York City dumped fake blood on Wall Street’s Charging Bull statue on Oct. 7 while holding a “die-in” — a scattering of demonstrators lying on the ground with tombstone placards. Last week demonstrators in California blocked the entrance to Southern California Gas Co.’s Aliso Canyon facility, the site of the largest leak of methane in U.S. history.

Despite the noise, XR has yet to see governments take meaningful steps to meet their demands. The British Parliament along with a number of municipal governments worldwide have declared a climate emergency, but this hasn’t translated into policy changes.

“The fact that an emergency has been called but you don’t see action for weeks and months is a normal part of how government operates,” Barry said. 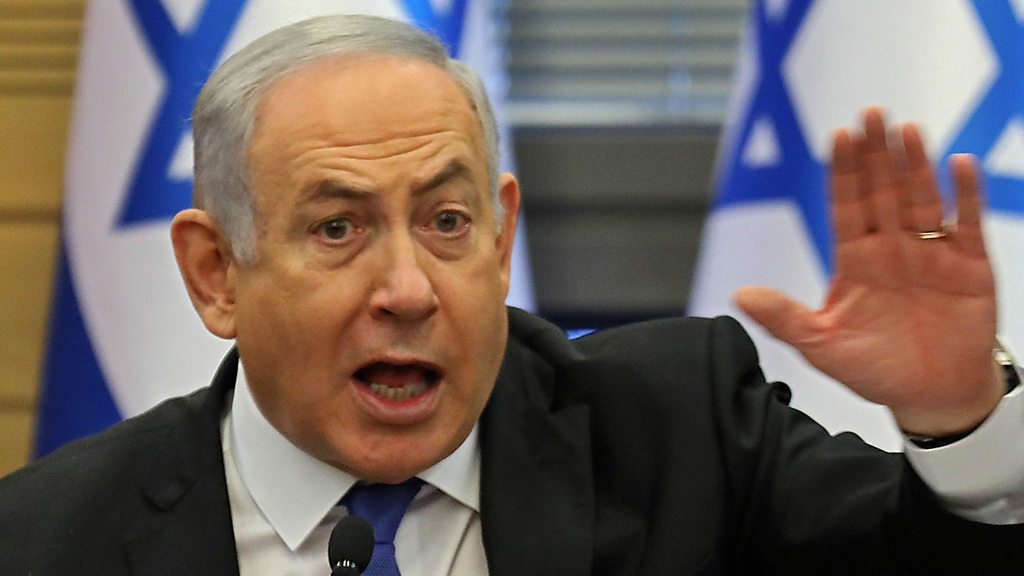 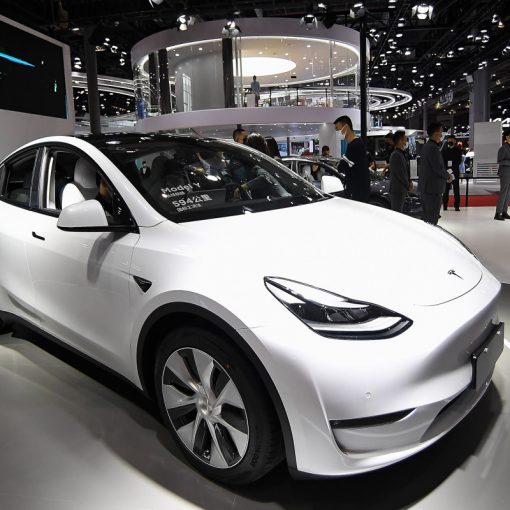 Tesla is once again jacking up prices on its most popular electric cars, tacking on thousands of dollars as microchip shortages continue […] 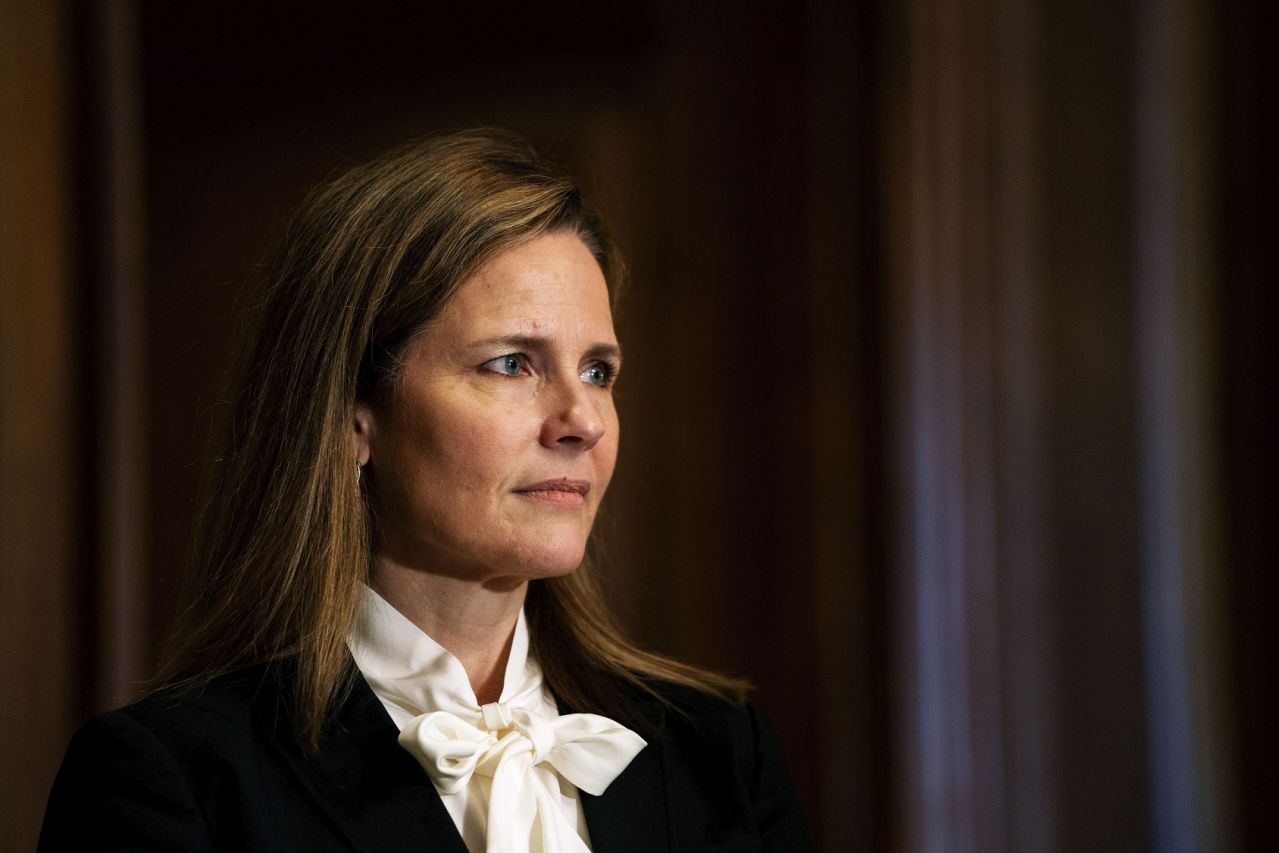