LONDON (Reuters) – German tennis great Boris Becker has had his bankruptcy restrictions extended to 2031 after an investigation into assets and undisclosed transactions valued at more than 4.5 million pounds ($5.80 million).

Becker, who won six Grand Slam singles titles in his career including three at Wimbledon, was made bankrupt on June 21, 2017 in the London High Court.

Under the terms of the bankruptcy order, the 51-year-old was bound to provide full disclosure of assets to the trustee and inform any lenders of his situation when seeking to borrow more than 500 pounds.

Restrictions are usually lifted after one year.

“Owing to the nature of Boris Becker’s actions, the Official Receiver pursued extended restrictions to prevent Mr Becker causing further harm to his creditors,” Britain’s Insolvency Service said in a statement on Tuesday.

“Mr Becker offered a Bankruptcy Restrictions Undertaking, which was accepted on 17 October 2019 and lasts until 16 October 2031.”

It said the transactions investigated by the receiver occurred before and after the bankruptcy proceedings.

An online auction of Becker’s trophies and memorabilia in July raised more than 680,000 pounds, with his 1989 U.S. Open trophy attracting the highest bid of 150,250 pounds.

The auction had been due in 2018 but was delayed after Becker claimed diplomatic immunity from bankruptcy proceedings by taking up a role with Central African Republic as a sports envoy.

At last a Test match to preview. How do we go about that? It’s the clash of the great all-rounder captains, Jason […] 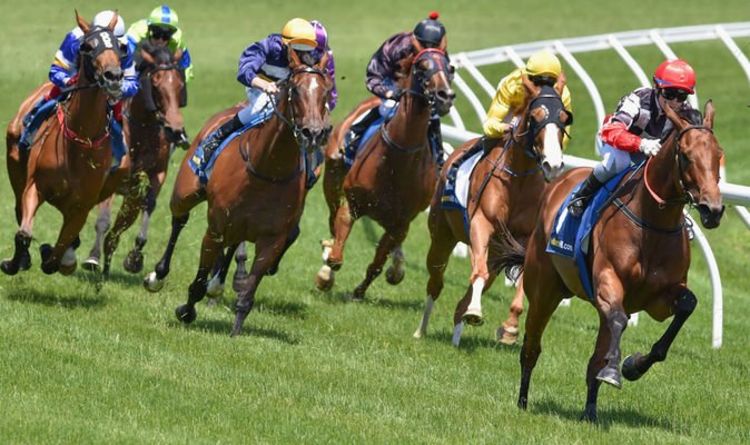 Since that classic success at Newmarket, the filly lost her way before returning to form at Chelmsford last month when comfortably beating […] 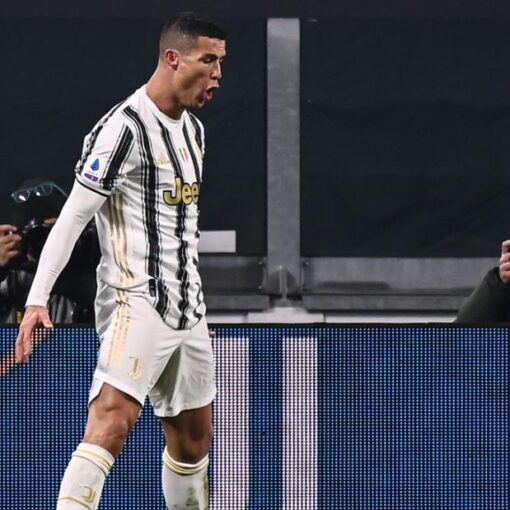 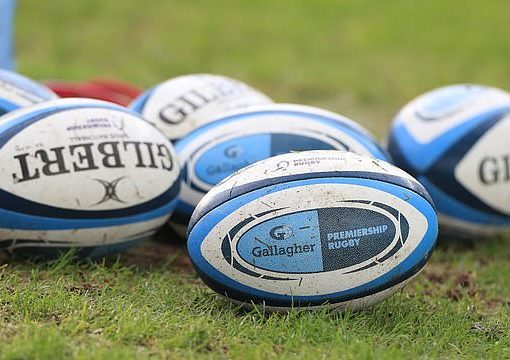