Authorities investigating the deaths of a New Hampshire couple whose remains were found on a Texas beach said Monday that they’re seeking to identify two people seen driving a truck into Mexico.

A surveillance photo released Monday showed an unidentified man and woman who Kleberg County District Attorney John Hubert said officials want to “talk to for background in the investigation.”

“At this point, we just don’t have enough evidence to show they’re even our suspects in the murder,” Hubert said.

James and Michelle Butler’s truck and RV were seen driving into Mexico last month, according to a relative of the slain couple. Deborah Lynn van Loon said law enforcement officials told her the footage showed someone at the wheel who wasn’t her brother.

Authorities did not say if the people in the photo were seen driving the Butlers’ truck.

Hubert said it wasn’t clear how the people in the photo came into contact with the Butlers, who vanished Oct. 15 while camping on Padre Island, near Corpus Christi.

James Butler, 48, was a Navy veteran who described himself as a full-time RVer. Michelle Butler was 46.

The couple, from Rumney, New Hampshire, had been traveling around the country and stopped in Texas on their way to Florida.

Their relatives filed a missing persons report Oct. 23. Authorities found the remains of two bodies a few days later and identified them as the Butlers on Nov. 1.

Hubert said local officials had been in touch with Mexican authorities but he declined to provide specifics.

Asked about a possible motive, Hubert there were many but he declined to speculate.

Hubert said the people in the photo were likely Corpus Christi locals. The man, seen in the driver’s seat, has large gauge-style earrings. A woman in the passenger seat has a tattoo on her forearm. 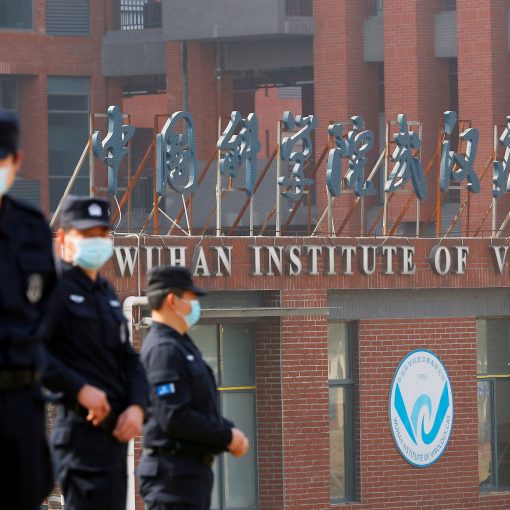 If a plane goes down, there has to be an investigation to ensure accountability and reassure other flyers. But a virus from China […] 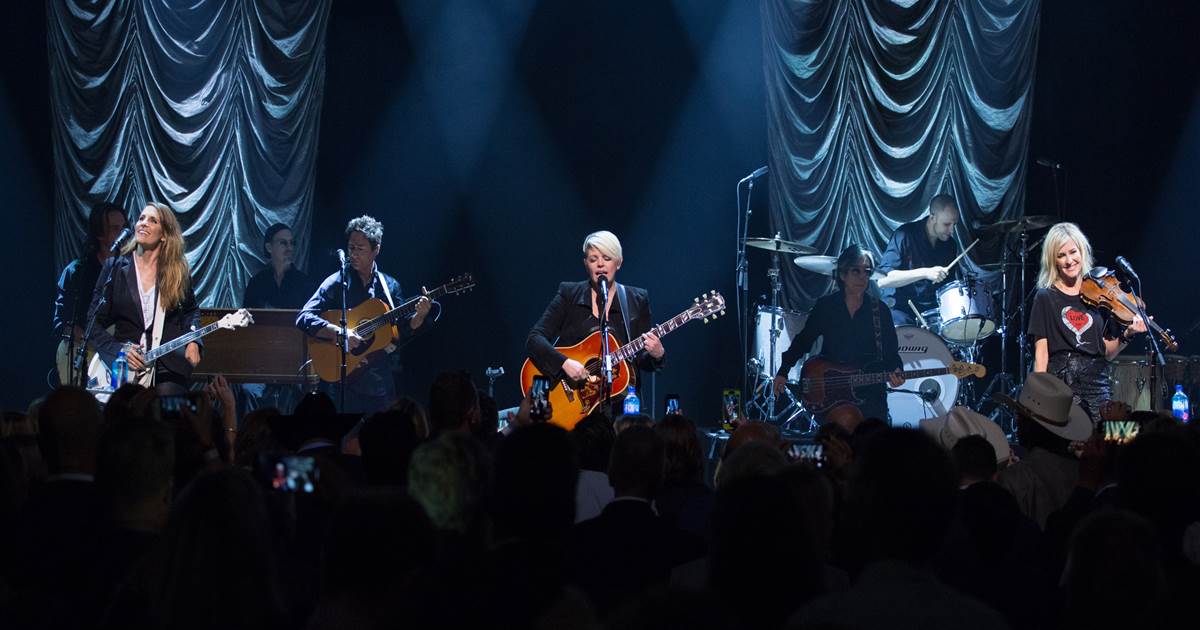 The Dixie Chicks announced Thursday that they are changing their name and will now go by The Chicks. The Grammy-winning country trio […] 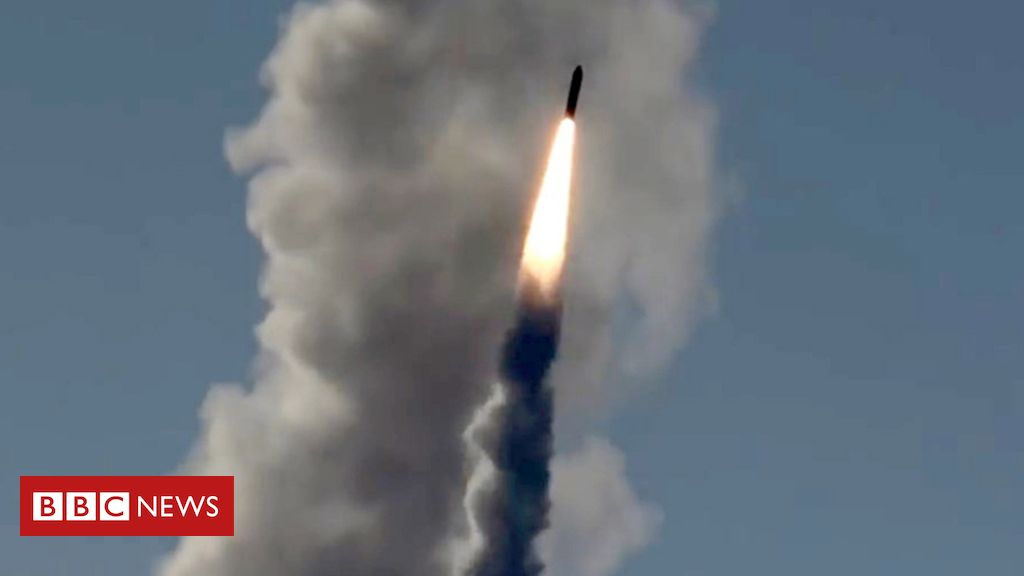 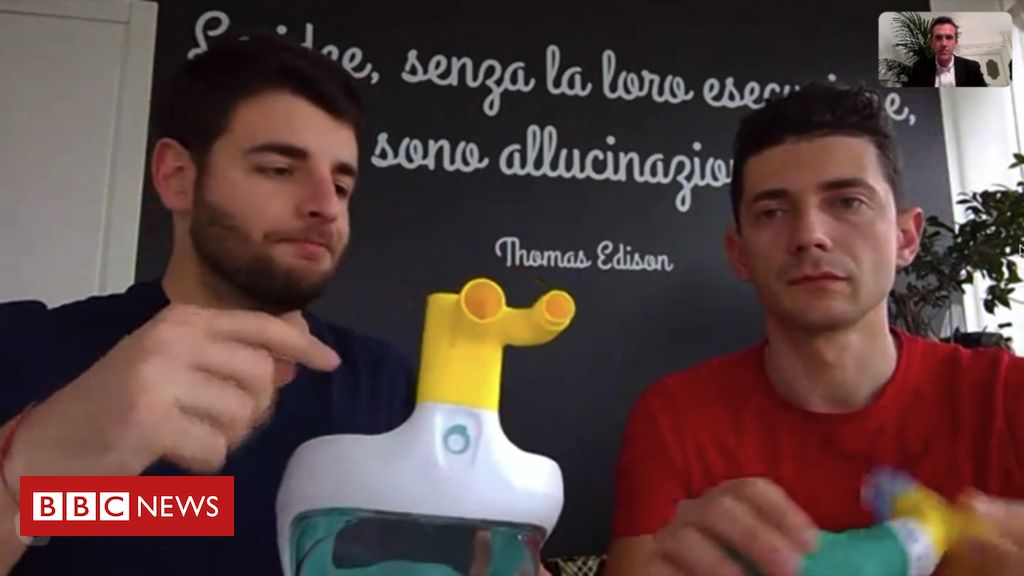 The Coronavirus outbreak in Italy has left hospitals desperately short of supplies including oxygen masks. One company in northern Italy has used […]