Supernatural events, fast cars and funky tunes are some of the things on the menu this week on PlayStation Store. Reconnect the world in Death Stranding, escape the law in Need for Speed Heat and dance like no one is watching in Just Dance 2020.

Check out the highlights below and head over to PlayStation Store for more information*.

Death Stranding finally arrives after years of fan speculation around what creator Hideo Kojima has been cooking up for his new open-world adventure. Play as Sam Bridges, who is travelling across a devastated North America on a mission to re-connect a world on the brink of collapse.

If you want to dive into something fast-paced, Ghost Games is back with a new installment to the Need for Speed series.

Compete in sanctioned events by day to earn money for car upgrades, then immerse yourself in the world of underground racing at night to increase your Rep and unlock car parts. Go up against the city’s police force who stop playing by the rules after sunset. Your Heat level rises as you earn Reps, making the rogue police even more aggressive. Can you make it back to the safehouse without wrecking your car?

Why it should be on your radar:
Are you looking for something upbeat and family-friendly? Ubisoft’s popular rhythm game returns with 40 new songs including chart-topping hits like God is a Woman by Ariana Grande and kids’ favourites like Baby Shark by Pinkfong.

Practice your best dance moves alone or show off your skills alongside friends in co-op mode. Youngsters can also join the fun in the Kids Mode featuring eight new family-friendly songs.

Why it should be on your radar:
Steel Mantis, the team behind Slain: Back From Hell returns with a new 2D platformer featuring brutal combat, gorgeous pixel art and a savage heavy metal soundtrack.

Travel to Valfaris, a former utopian fortress that vanished and suddenly reappeared in the orbit of a dying sun. Decimate everything in sight and collect an arsenal of devilish weaponry as you venture deep into tainted environments filled with grotesque enemies and bosses. 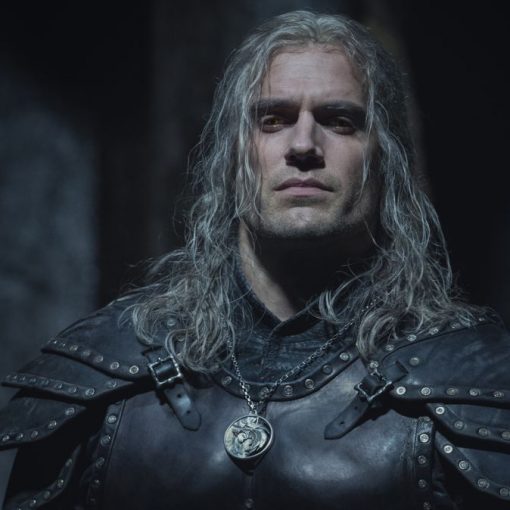 The Witcher season 2 is almost here: It’ll be on Netflix in December, two years after the first season premiered. Production of […] 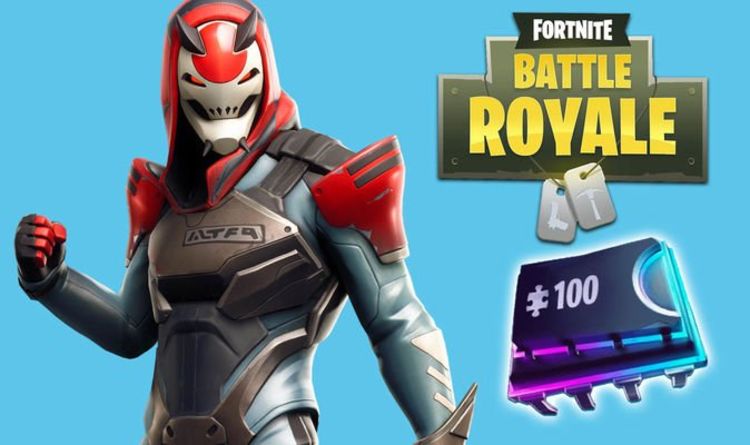 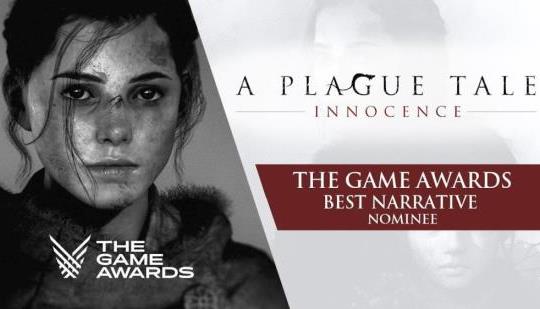 Developer Asobo Studio is celebrating A Plague Tale: Innocence’s nomination for best narrative at The Game Awards 2019 with a new trailer. […] 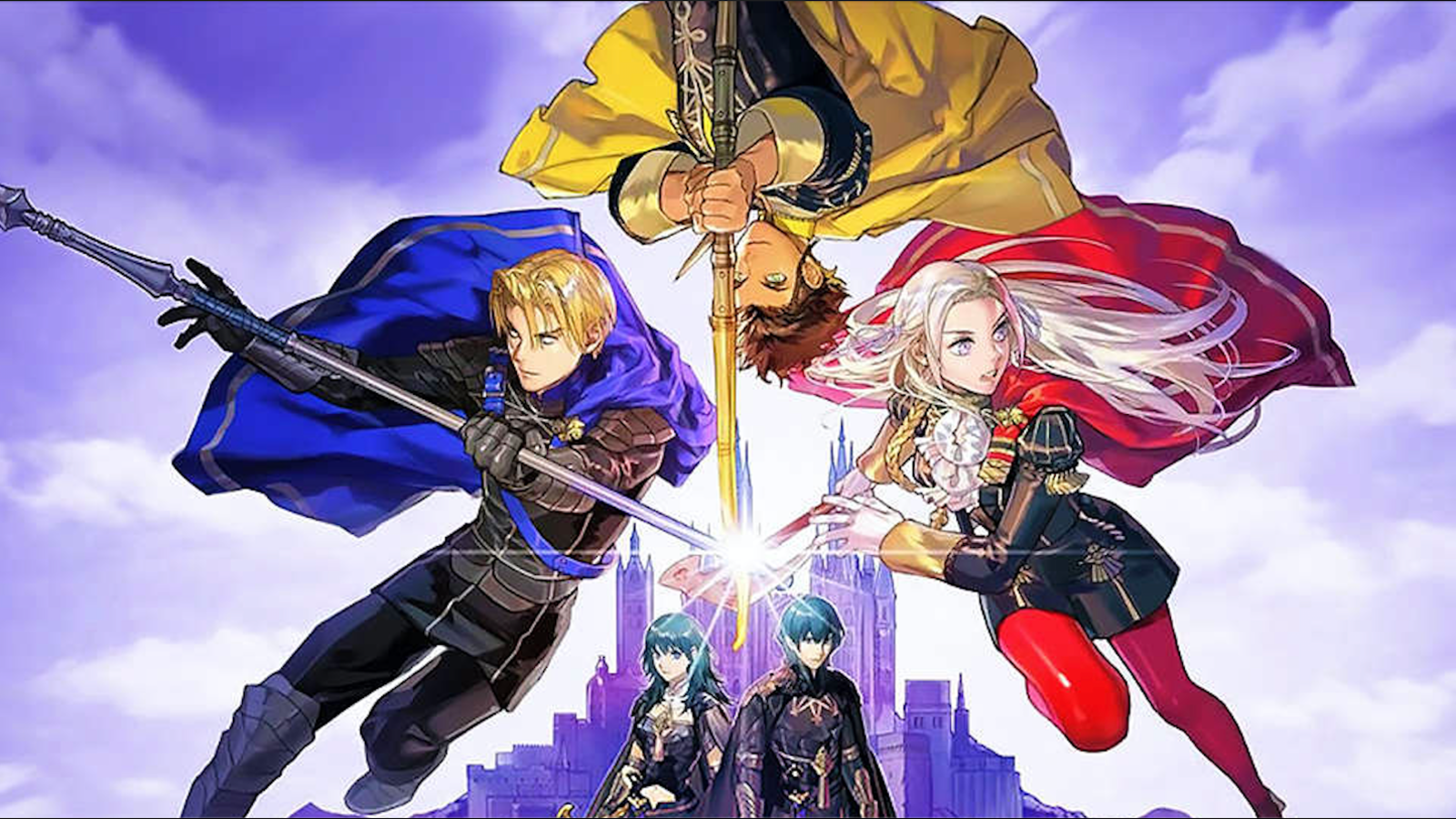