Rebecca “Becky” Diller said the past three months since her 22-year-old brother disappeared have been a nightmare and she fears there may be no hope in finding him.

“He’s just gone. And he hasn’t contacted us,” Becky told Dateline. “That’s not him. He would never just leave us like that.”

Nathan Nathaniel Ashby, 22, is the only boy in a set of triplets. His sisters live in separate towns, but they all have a close bond, said their oldest sister, Becky, who raised them for a large portion of their lives after their parents died.

“I guess you could say I’m the mother figure of the family,” Becky told Dateline. “I do all of the holidays and they all come out to my house on the weekends.”

Becky, who lost an infant when the triplets were just babies themselves, said she would carry Nathan around like he was her very own.

“He was like my son. He filled a void,” Becky said.

Years later, Nathan lived only a mile away from Becky in Warrenton, Missouri, renting a basement apartment and working in construction at various job sites around the county.

Detectives with the Warren County Sheriff’s Office said Nathan was last seen driving to work around 6:45 a.m. on July 31, 2019.

But Nathan never showed up to work and no one could get in contact with him, Becky said. Nathan’s phone last pinged in the area of Bernheimer Road and the Missouri River.

His truck, a white 1994 Chevy Silverado was also missing. Becky said there is a large “Missouri G” decal on the back window.

Water Patrol investigators with the Warren County Sheriff’s Office searched the river near a private boat ramp at Bernheimer Road using sonar images. They detected multiple vehicles submerged in the water, which is common in that area, investigators said.

Sheriff Kevin Harrison told Dateline one of the vehicles appears to be a truck similar to Nathan’s, but said because of current river conditions, it’s not possible to safely send a dive team in to the river to check it out.

“The Missouri River is a muddy, fast-moving river and it’s just too hazardous to send a dive team in right now. It’s like chocolate milk,” Sheriff Harrison said. “When the conditions are right, we will most certainly go in and retrieve that truck. If nothing else, we want to give this family closure.”

Sheriff Harrison said they are continuing to track down every tip and lead they receive. There have been conflicting reports of possible sightings of Nathan, but none has been credible, he said.

He added that they have received tips that Nathan has friends and contacts in other states, including Texas, Tennessee and Arkansas, and that the public should be on the lookout for Nathan and his truck.

“I just want to find him,” Becky told Dateline. “I know I’m overprotective, but I just need to know where he is. I just feel like he’s still a child. I know he’s 22, but to me he’s still that little baby I carried around. And I need to know he’s OK.”

Nathan is 6 feet, 4 inches tall, and weighs about 170 pounds. His truck is a white 1994 Chevy Silverado, with a rear window decal that says “Missouri G,” and license plate 7AB-G66, according to the sheriff’s department.

Anyone with information about Nathan’s whereabouts should contact Warren County authorities at 636-456-4332 or the Missouri State Highway Patrol missing persons unit at 800-877-3452. 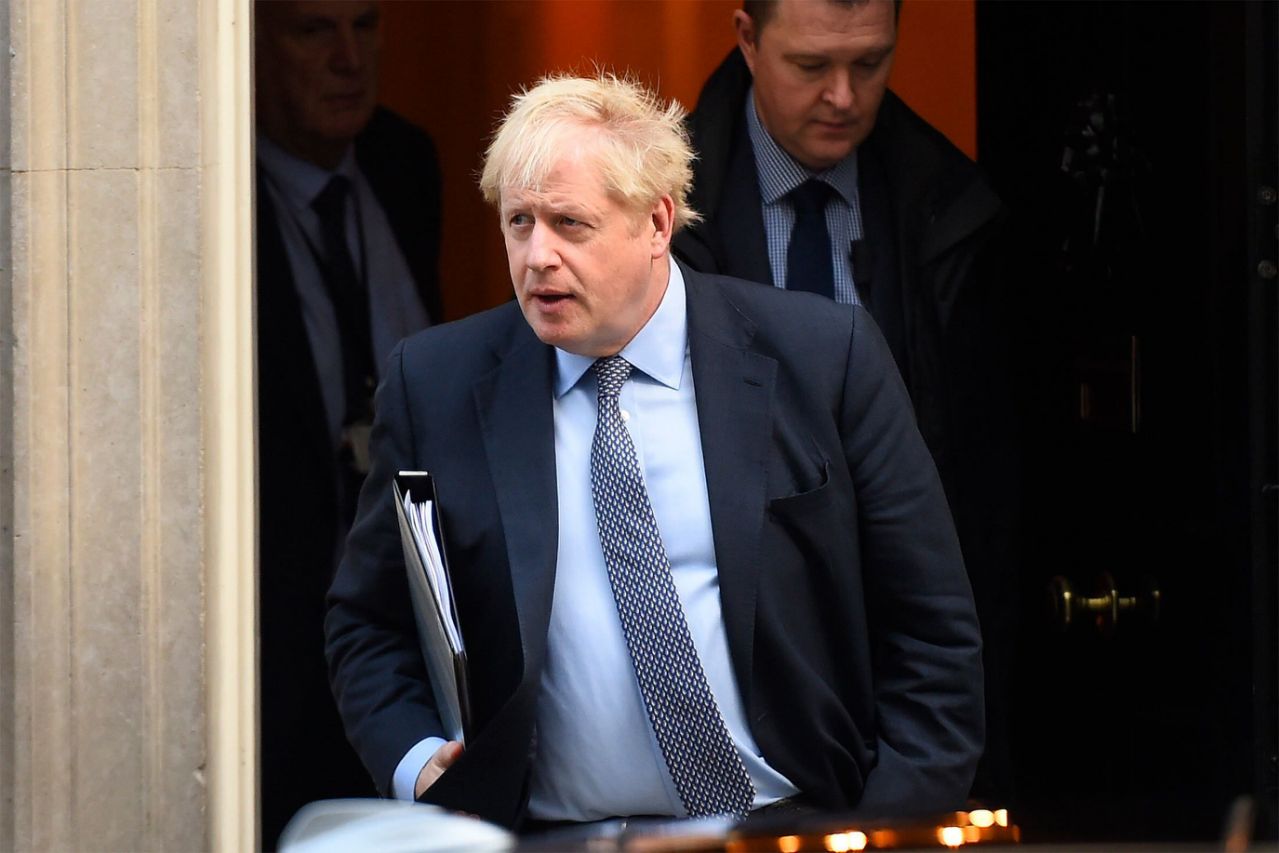 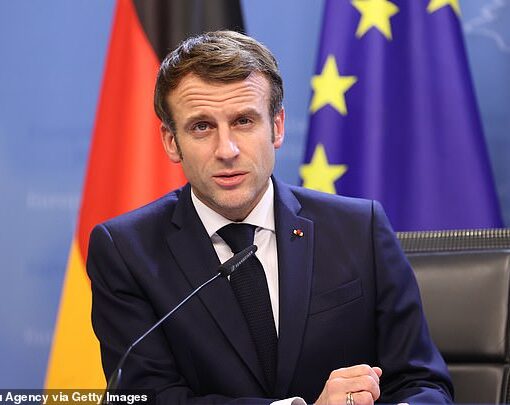 RAMALLAH, West Bank (AP) — The Palestinian Authority says it has reached an agreement with Israel to restore some of the much-needed […]