Google Maps Street View sometimes has the uncanny habit of capturing people at their most awkward. The tool has been known to snap passersby in unusual positions, engaged in bizarre activities or looking really rather sinister. One woman was photographed by Google Maps looking like something out of a horror film – what had happened?

There appears to be something highly wrong with her face as one examines the shot.

The lower half of her visage appears relatively normal but up from there it’s a horrifying sight.

The top of her face seems to quite simply not exist. Instead, only a mop of blond hair can be seen.

Her chin and mouth stick out beneath the locks but there are no eyes or nose visible at all.

The woman was photographed just as she turned round to look at the lens in the Street View photo.

Another man has also turned but he doesn’t appear to register any shock at the woman’s alarming appearance.

Has something awful happened to her or is there more going on here than meets the eye?

Fortunately for the beachgoer, it is very likely the distorted image is the result of a technological glitch with Google Maps.

She is far from alone in suffering this unfortunate fate at the hands of the Street View camera.

Another woman on a beach was also snapped looking distorted after a glitch struck.

Her face appeared to be caved inwards while one of her hands seemed to be disembodied and her arm stopped above the elbow.

The distorted nature of the snap didn’t stop there as one of her legs was also strangely thin. 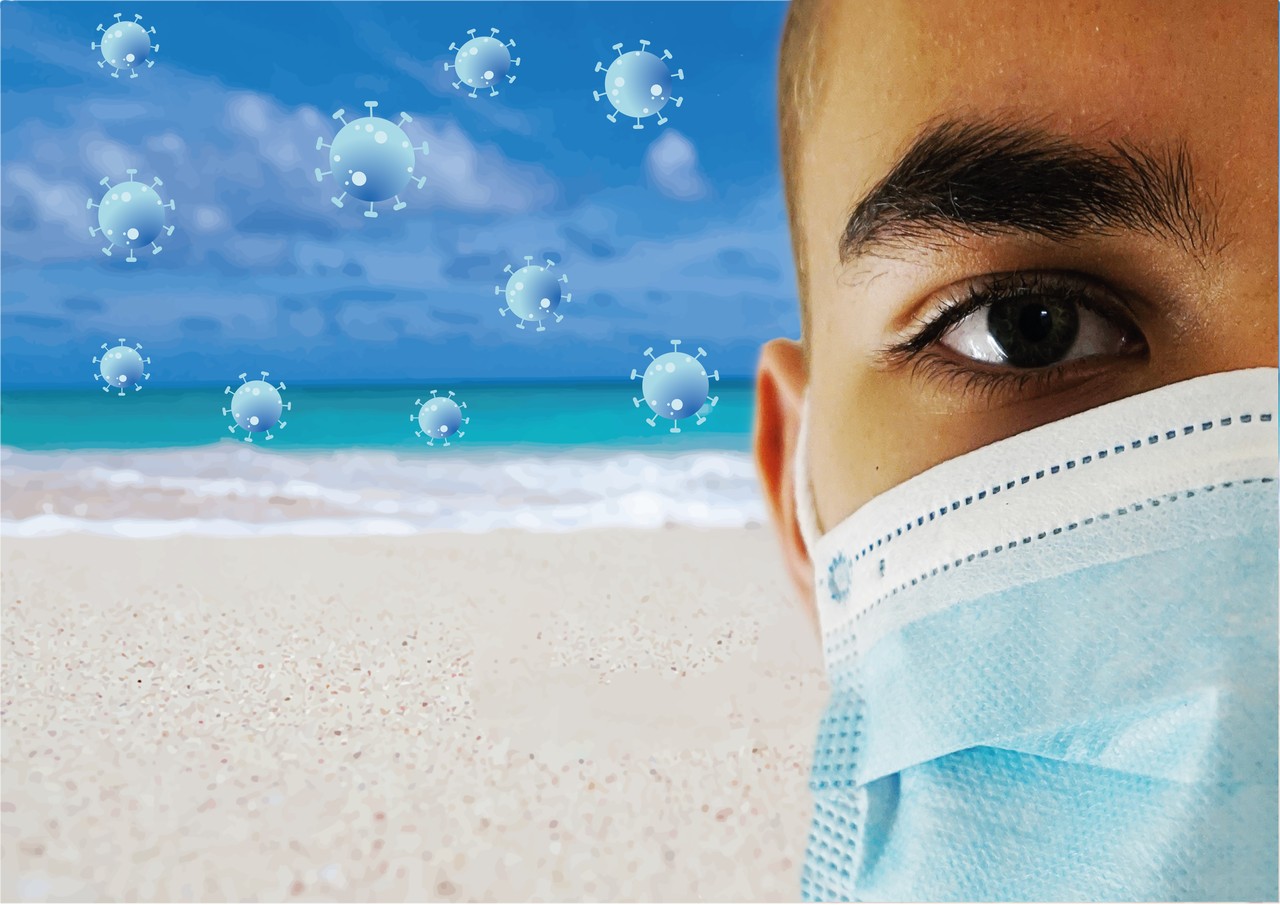 France, Italy, Germany, Spain, Turkey and Greece along with another 54 countries will be exempt from quarantine for arrivals into England. Some […] 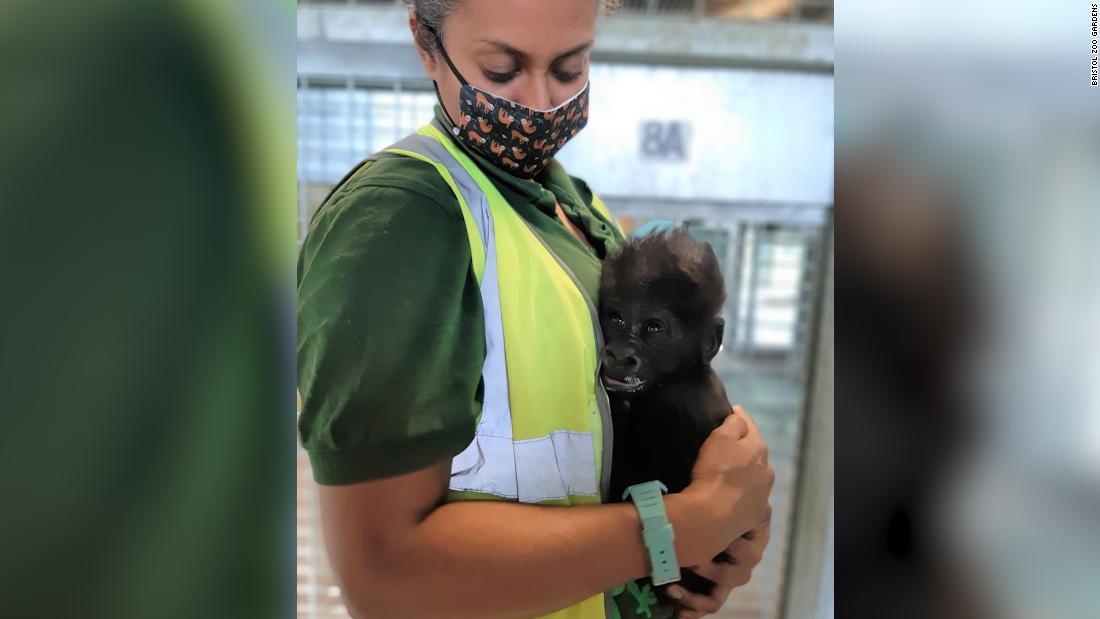 Zookeepers in Bristol, UK, are giving this baby gorilla round-the-clock care, including bottle feeding through the night, as he’s not getting enough […] 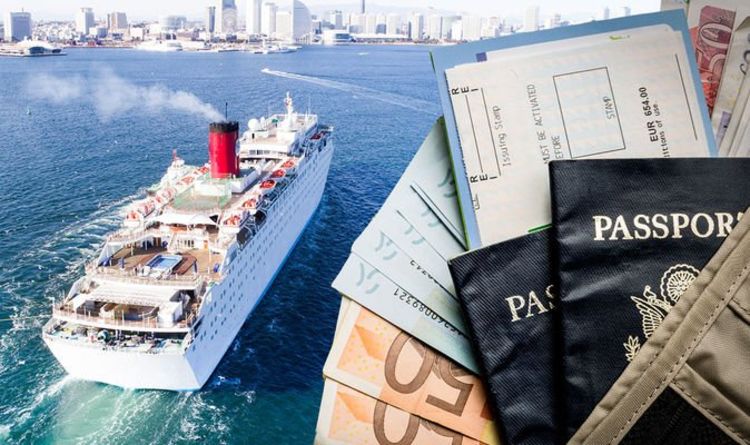 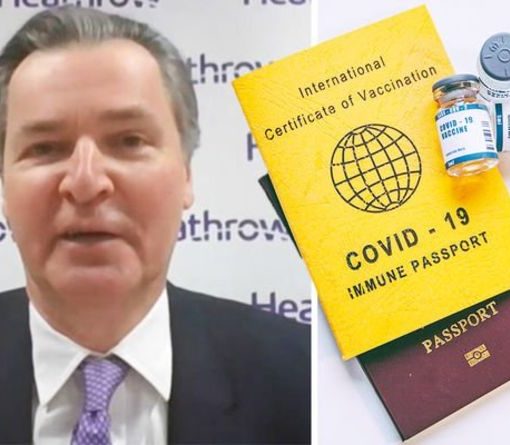 “So I think the UK can show some real leadership internationally so they have some common standards between different countries.” At the […]