BANGKOK (Reuters) – Asian countries held conclusive talks on what could be the world’s biggest trade pact and there will be an announcement of success at a summit in Bangkok, despite doubts raised by India, the Thai hosts said on Monday.

But questions still hung over India’s participation in the China-backed 16-nation Regional Comprehensive Economic Partnership (RCEP), which has been given new impetus by the U.S.-China trade war.

Despite a message of support from U.S. President Donald Trump to the Association of Southeast Asian Nations (ASEAN), regional countries noted that Washington had downgraded its delegation for the annual Asian meetings.

Southeast Asian countries hoped to announce at least provisional agreement on the 16-nation trade bloc that would account for a third of global gross domestic product and nearly half the world’s population.

“There will be an announcement together on the success of the RCEP agreement by the leaders later today. India is part of this as well and will jointly make the announcement. The signing will be next year.”

But an Indian official with close knowledge of talks said not everything had been resolved and discussions were still on, adding that it was “all being decided politically”.

China’s foreign ministry referred in a statement to “RCEP-15 member states” concluding most negotiations – implying that only 15 countries had agreed. Australia’s trade minister Simon Birmingham also cast doubt on whether India was on board.

New impetus to complete the deal has come from the trade war, which has knocked regional growth, but India fears a potential flood of Chinese imports and officials with knowledge of the negotiations said India had raised late demands.

One advantage for Southeast Asian countries of including relative heavyweight India in the trade pact would be less domination by China.

Diplomatic and security calculations in Southeast Asia have shifted under the Trump administration.

And the U.S. decision to send a lower level delegation to the summits this year has raised regional concerns that it can no longer be relied on as a counterweight to China’s increasing regional might.

Because of the downgrade in the U.S. delegation, only three of the 10 regional leaders joined the usual U.S.-ASEAN meeting.

U.S. Commerce Secretary Wilbur Ross told a business meeting on the sidelines of the summit that the administration of U.S. President Donald Trump was “extremely engaged and fully committed” to the region.

He also condemned Chinese “intimidation” in the South China Sea, where several regional states reject China’s sweeping maritime claims and complain that Beijing is illegally stopping them from exploiting their energy resources and fishing grounds.

But diplomats and analysts said the message from Washington was clear.

“Doubts have been raised in a more serious way about the Trump administration engaging and this may also play into the hands of other superpowers in pushing their own agendas,” said Panitan Wattanayagorn, a former Thai national security adviser. 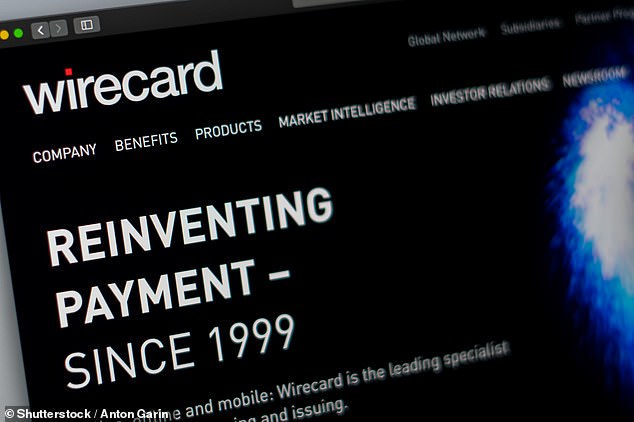 Bitcoin and the wider cryptocurrency market has stagnated over the last year as prices fall across the board, plans for long-awaited institutional […] 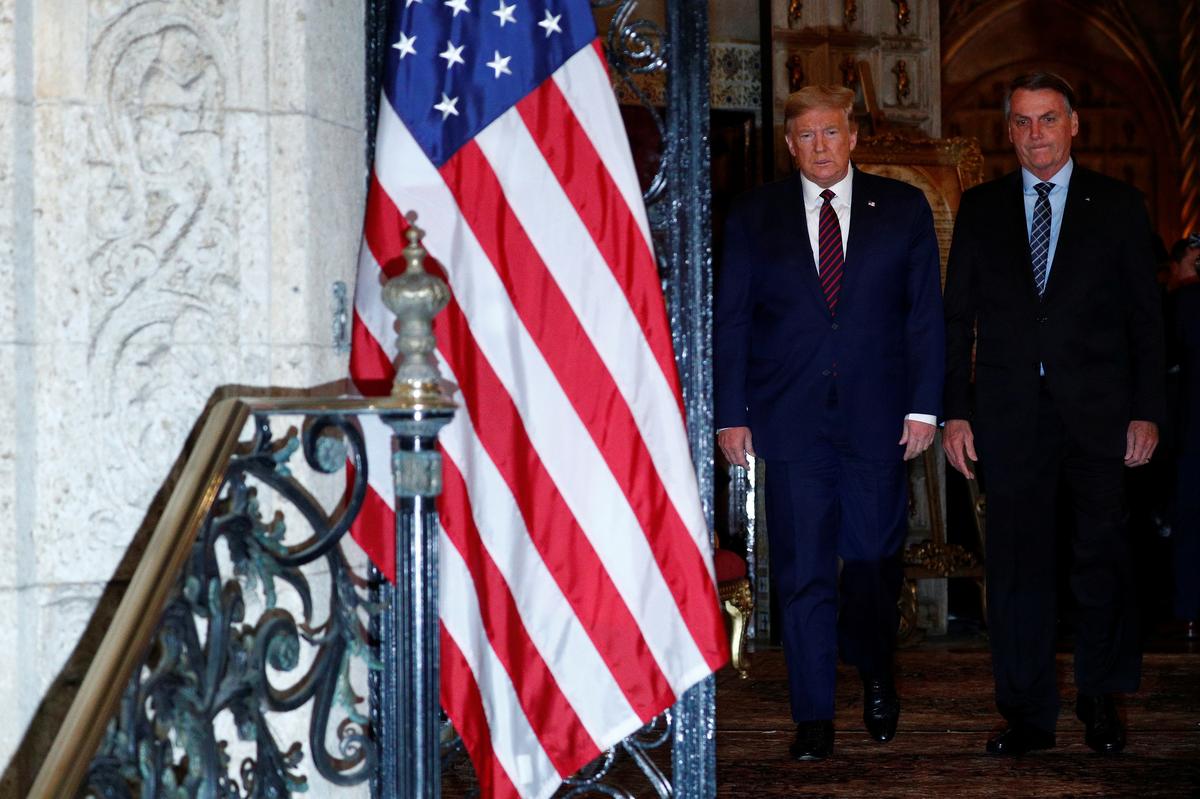 U.S. President Donald Trump hosts a photo-op with Brazilian President Jair Bolsonaro before attending a working dinner at the Mar-a-Lago resort in […] 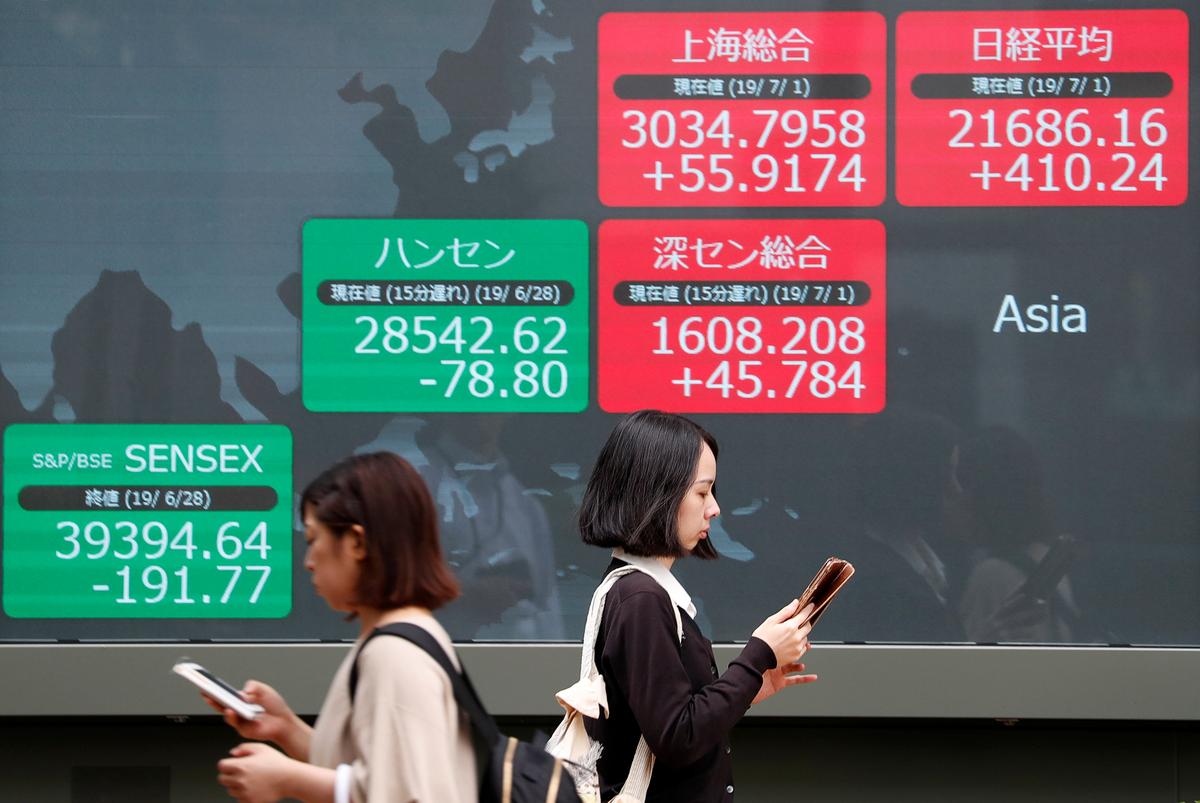