WASHINGTON (Reuters) – Senator Elizabeth Warren’s $20.5 trillion plan to provide healthcare for all Americans was attacked and mocked over the weekend by Democrats, Republicans, and “Saturday Night Live,” the long-running New York comedy show.

The 20-page “Medicare for All” plan, which Warren’s 2020 presidential campaign released on Friday, calls for cuts in defense spending and passing immigration reform to increase tax revenue from newly legal Americans, two steps that would face an uphill battle in Congress.

It is also funded by cost-cutting, business contributions, and new taxes on Wall Street, big businesses and wealthy individuals, which each carry their own challenges.

Warren’s sweeping healthcare overhaul would replace private health insurance, including employer-sponsored plans, with full government-sponsored coverage, and individuals would no longer have to pay premiums, deductibles, co-pays or other out-of-pocket costs.

It would extend Medicare, the U.S. government’s health insurance program for people 65 years and older and the disabled, to cover all Americans.

Warren has said it would provide healthcare cover for some 27 million Americans who are currently uninsured and that the taxes would not affect the middle class.

However, former vice president Joe Biden, another Democratic challenger in the 2020 race, accused Warren of lying to voters about not taxing anyone but billionaires to play for the plan.

“Her plan would create a new tax on employers of almost $9 trillion that would come out of workers’ pockets, a new financial transaction tax that would impact investments held by middle class Americans, and a new capital gains tax that would affect far more people than she stated tonight,” Biden said in a Nov. 2 statement.

Pete Buttigieg, the South Bend, Indiana mayor who is also running in the 2020 race, said the plan’s total elimination of private insurance was too inflexible on ABC’s “This Week” on Sunday morning. “This my way or the highway idea, that either you’re for kicking everybody off their private plans in four years or you’re for business as usual, it’s just not true,” Buttigieg said.

Bernie Sanders, the Vermont senator and presidential candidate who is also running on a pledge of providing ‘Medicare for All,’ told ABC News his approach “will be much more progressive in terms of protecting the financial well-being of middle income families.” Sanders’ campaign has not yet released a detailed plan explaining how he would fund Medicare for All.

Rahm Emanuel, who was chief of staff for former Democrat President Barack Obama and has previously called Medicare for All a “pipe dream,” said Warren’s campaign would be forever associated with the idea in the future, to its detriment.

“This was Bernie’s idea, and now she owns the idea,” he said. “This issue is not going to happen, and it is not the way you argue healthcare,” he said.

The Republican National Committee called the price tag of Warren’s approach to healthcare “staggering” on Twitter on Sunday.

Warren’s plan was the focus of a nearly eight-minute long opening skit on “Saturday Night Live” that was widely circulated on social media afterward.

“When Bernie was talking Medicare for All, everybody was like ‘Oh cool’ and then they turned to me and they said ‘Fix it, Mom,” said actor Kate McKinnon, who plays Warren as a lusty policy wonk on the show. “I’ll do it because that’s what Moms do.”

To fund the plan, “we’re going to cut military spending, so… immediately dead in the water,” the actor said. The plan also requires that the United States tax billionaires like Jeff Bezos and big banks, she explained. “All we have to do is convince J.P. Morgan to operate like a non-profit,” McKinnon said. 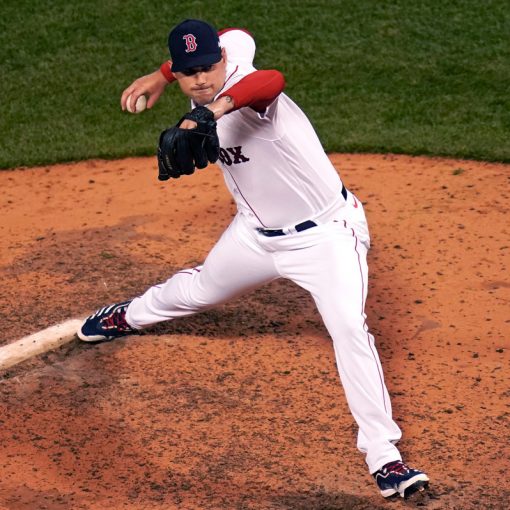 Some New York Yankees fans may be annoyed with Brian Cashman for the team’s 5-7 start, but one cash-saving trade he made […]

The Treasury has been forced to defend officials holding an “impromptu” drinks party to celebrate Rishi Sunak’s autumn spending review during lockdown, […] 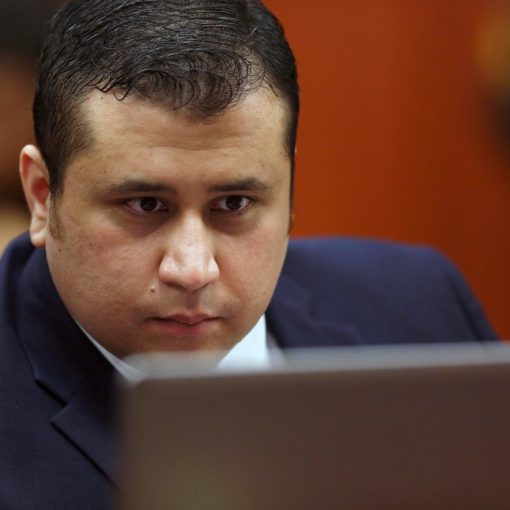 Boris Kovalchuk arrived in this small agricultural village, about 30 miles from Kiev, straight out of the Kiev Spiritual Academy 19 years […]