GTA 6 has not even been announced by Rockstar Games, but already anticipation for the new Grand Theft Auto game is sky high.

Ever since GTA moved from 2D to 3D open worlds with GTA 3 on the PS2 each new iteration in the series has been met with huge hype and anticipation.

This has only grown as the series has gotten older, with GTA’s storytelling and gameplay mechanics getting better as time has gone on.

GTA 5 is undoubtedly the apex of the series in terms of gameplay, while GTA 4 is arguably the pinnacle of storytelling for the series.

Given the past pedigree of the Grand Theft Auto games, hype is already building for what Rockstar has planned next for GTA.

This is despite there being no official screenshots, gameplay footage or – in fact – any confirmed details about GTA 6.

It just shows what a huge, behemoth GTA has become and the high regard the brand is held among gamers.

This anticipation is only heightened by how Grand Theft Auto fans are enduring the longest wait ever for a new entry in the series.

It’s been over six years since GTA 5 was first released on the PS3 and Xbox 360 before the PS4, Xbox One and PCs got enhanced versions.

With not a peep from Rockstar about GTA 6, who knows when the first details will drop – and when it will actually release.

This year there have been plenty of rumours as fans wait for official, concrete details about Grand Theft Auto 6.

But the rumour that kickstarted the slew of shock claims that have emerged this year is the most interesting one.

The claims that sparked a snowball of other rumours was originally posted on Pastebin at the end of last year, and came to prominence this year.

It was allegedly penned by a third-party developer that has knowledge of Sony’s PS5 plans.

You can check out the full Pastebin post by clicking here, but it’s interesting for a number of reasons.

The post claimed that GTA 6 would be a launch exclusive, and that Sony had paid “huge” money for one month’s worth of exclusive rights.

What’s interesting about this post is it also accurately predicted a number of details about the PS5 before they were officially confirmed by Sony.

The Pastebin post claimed the PS5 would be capable of 8K visuals, ray tracing and would be backwards compatible.

These are all details that were later confirmed by PlayStation exec Mark Cerny.

As always, it’s best to take rumours with a pinch of salt – but it is interesting this Pastebin post got numerous PS5 details right.

And, if the rumours of PS5 timed exclusivity for GTA 6 are true, then that would likely have a huge bearing on the start of the next console wars.

Anticipation for GTA 6 is sky high, and it’s only likely to grow as the release date wait rumbles on.

If the PS5 is able to launch as the first console gamers can play GTA 6 on, then it will undoubtedly give it a big advantage over the Xbox Two.

Not only could it give the PS5 a sales edge over the next Xbox, but it could get fans sitting on the fence about the next-gen to purchase on day one.

And, interestingly, what was the last home console that had exclusive rights to the Grand Theft Auto series?

That would be the PS2, which ended up being the best selling console of all time.

The PlayStation 2 was home to GTA 3 two years before the Xbox, and home to Vice City one year before Microsoft’s first console.

While an exclusivity period of one month wouldn’t have as much of a bearing as a period of two years, it would still likely impact sales.

And it would also be a sign that Sony means business once again, looking to pick up with the PS5 right where they left off with the PS4.

Recently it was revealed that the PS4 had become the second best selling home console of all time after overtaking the original PlayStation and Wii.

This means out of the five best selling consoles, four of those are Sony machines.

That, quite frankly, is staggering.

It wouldn’t be a surprise to see the PS5, years down the line, finish high on the list of best selling consoles.

And having GTA 6 as an exclusive launch title would be the perfect way to kick start a PlayStation sales drive all over again. 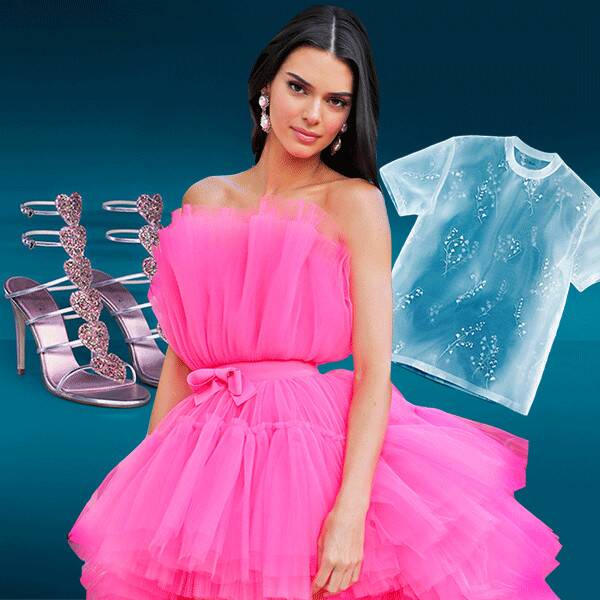 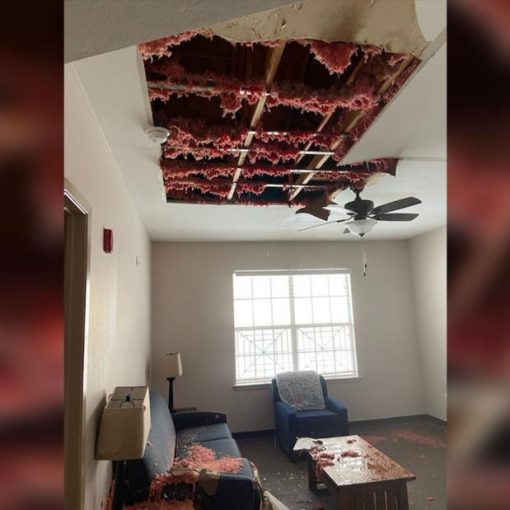 Prince Harry and Meghan, Duchess of Sussex, surprised Genesis Women’s Shelter & Support in Dallas on Sunday with a donation to fix […] 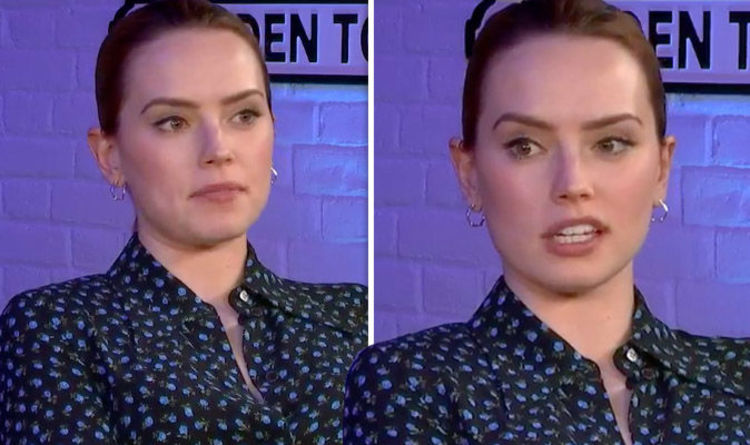 Star Wars: The Last Jedi followed Rey (Ridley) as she tried to bring Kylo (Adam Driver) back from the Dark Side – […] 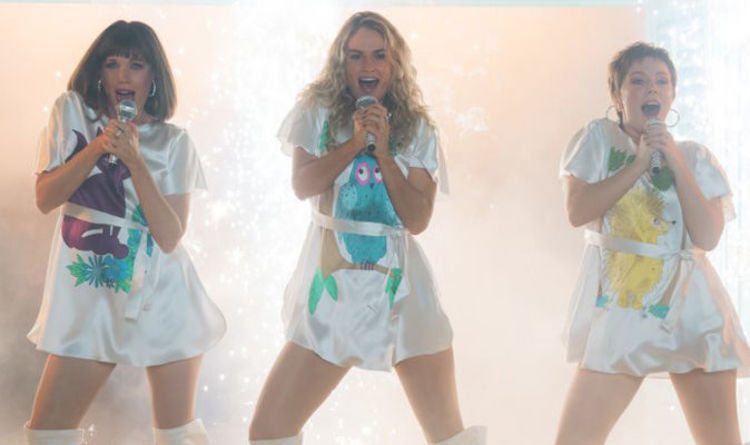 Eagle-eyed viewers have spotted at least one extra who pops up in multiple sequences, regardless of when and where they’re set. Given […]