US President Donald Trump has threatened to cut federal funding for the wildfires sweeping California, in a Twitter spat with the state’s governor.

Nearly 100,000 acres have been destroyed by wildfires in recent weeks, and thousands have been forced from their homes.

The president made a similar threat last year, when fires killed 86 people.

“Every year, as the fire’s (sic) rage & California burns, it is the same thing-and then he comes to the Federal Government for $$$ help. No more. Get your act together Governor,” Mr Trump wrote on Twitter.

Mr Newsom, who has been highly critical of Mr Trump’s environmental policies, responded: “You don’t believe in climate change. You are excused from this conversation.”

Increased temperatures due to global warming are causing huge wildfires in California regardless of how wet the previous winter was, according to a recent study published in the Proceedings of the National Academy of Sciences.

What’s happening with the fires?

Firefighters have contained about half of the Maria Fire, the major blaze in southern California.

The fire, which broke out on Thursday, has burned more than 9,400 acres, the Ventura County Fire Department said on Sunday.

The largest blaze, the Kincade Fire in Sonoma County, was 76% contained on Sunday after burning nearly 80,000 acres since it started on 23 October, officials said.

All evacuation orders were lifted on Saturday. 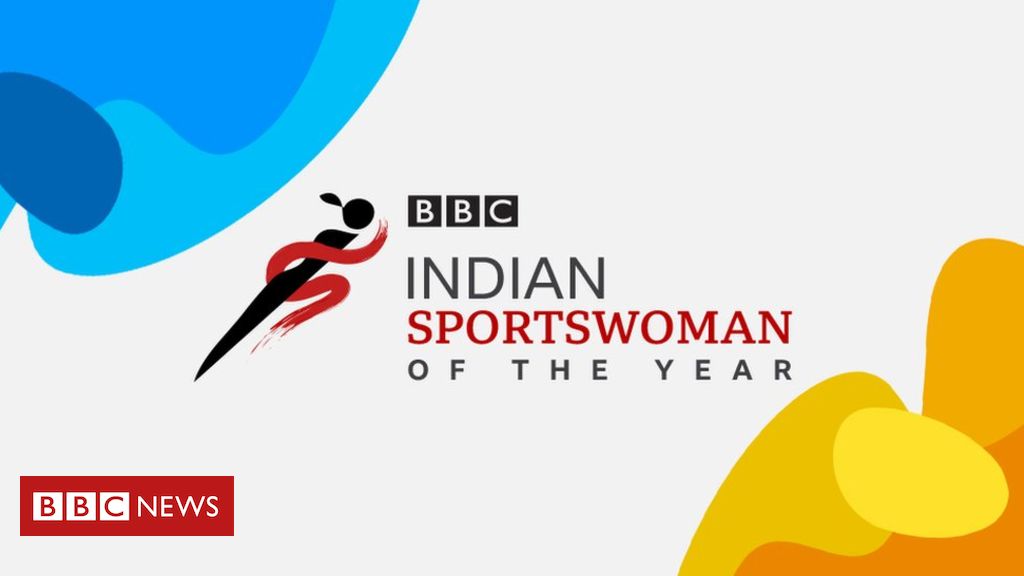 The moon is likely very dry in its interior according to a new study analyzing fragments of the ‘Rusty Rock,’ a rock […] 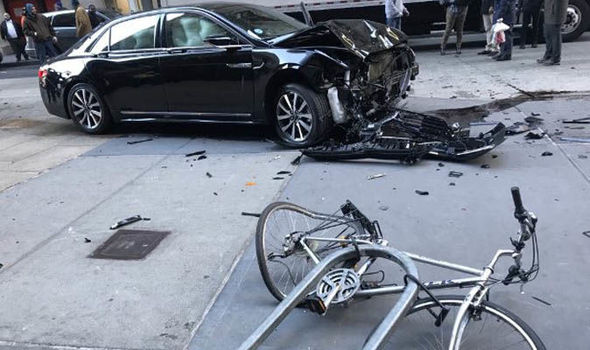 Officials got an initial call about the crash on Liberty Street and Broadway, near Zucotti Park, shortly before 1.30pm today.  Video posted on […] 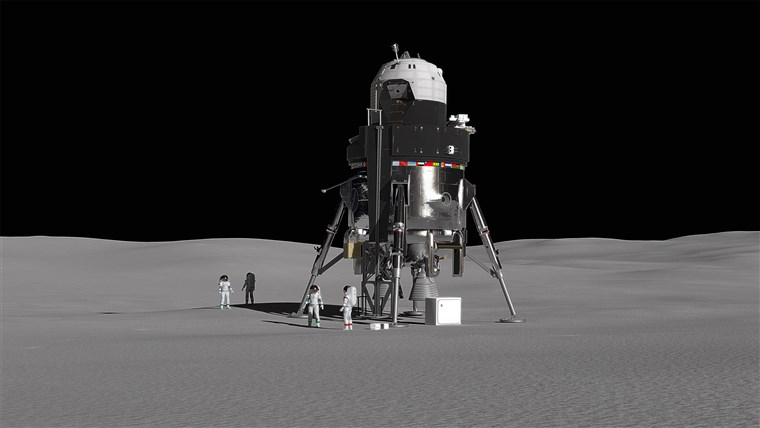 Get the Mach newsletter. SUBSCRIBE Before humans venture to Mars, NASA wants to send astronauts back to the moon — and aerospace […]