It has no “real” titles at stake. Nate Diaz and Jorge Masvidal, as incredible as they are, have never been champions in the UFC, but this Saturday there’s something bigger at stake: The claim to be the “baddest motherfucker” in the UFC.

It’s a narrative started by perennial MMA anti-hero Nate Diaz, but the UFC has taken it very literally, creating a one-off BMF (bad motherfucker) title that will be presented to either Diaz or Masvidal by none other then Dwayne “The Rock” Johnson after the fight.

For one night only, the UFC is going full pro wrestling and I, for one, cannot wait.

Wait, what… a Bad motherfucker title?

The bad motherfucker title is basically a concept Nate Diaz invented: The idea that he’s the baddest motherfucker in the UFC and therefore the person to beat. Diaz has lost a lot of MMA matches, but usually after being outwrestled and held on the ground. What Diaz is essentially saying is he’s the best fighter in the UFC.

After Diaz beat Anthony Pettis in August he called out Jorge Masvidal — another bad motherfucker — saying he wanted to defend “his title” against him. The made up one.

Then Dana White and the UFC decided to make that fight the main event for UFC 244, complete with a brand new BMF title, which the UFC is actually making. Dana White just teased the belt on Instagram.

It’s weird. This whole situation is weird. Very WWE. But it’s for one night only and this is a huge fight, so we’ll forgive it.

UFC 244 takes place on Saturday October 5 in the US.

Here are the start times by region.

(Note that in Australia UFC 244 runs through into Sunday November 3.)

This year the UFC entered a new partnership with ESPN. That’s great news for the UFC and the expansion of the sport of MMA, bad news for consumer choice. If you live in the US especially.

Note that CNET may get a share of the revenue if you buy any services linked via our site.

In the US, you can only watch UFC 244 on PPV through ESPN+. If you already have an ESPN+ subscription you can buy the event for $60.

MMA fans in the UK can watch UFC 244 exclusively through BT Sport. There are more options if you live in Australia. You can watch UFC 243 through Main Event on Foxtel. You can also watch on the UFC website or using its app. You can even order using your PlayStation 4 or using the UFC app on your Xbox One.

UFC 244 has a killer main event, but it also features one of the most stacked undercards of the year. Top to bottom, UFC 244 has great fights from the early prelims onward.

Is it worth watching?

Absolutely. The killer main event, The Rock handing over the belt, the pure insanity of the UFC inventing a belt for one night only, combined with a spectacular undercard makes this a UFC event you cannot miss. 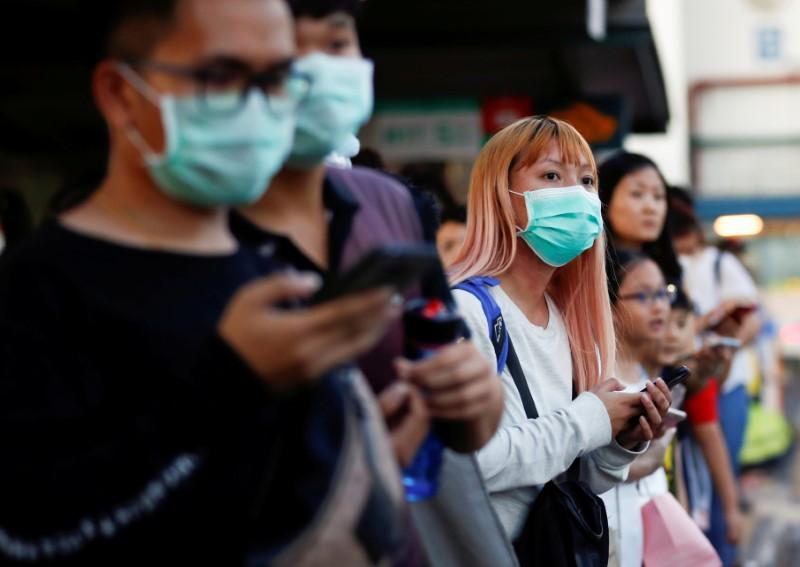 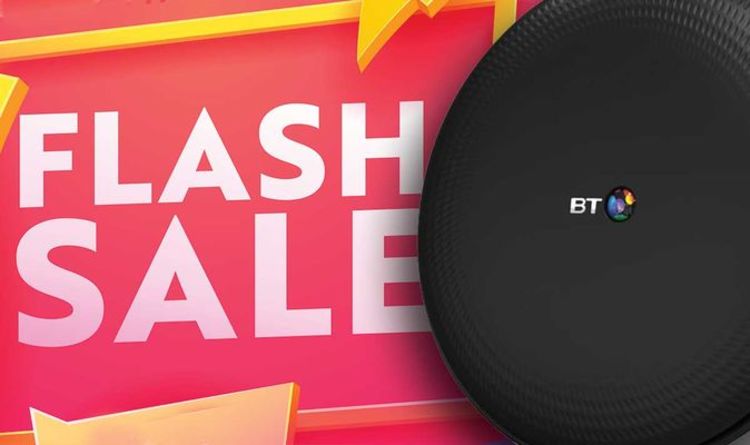 BT is giving customers the chance to grab some cheaper broadband prices and get a free Amazon gift thrown in as well. […] Josh Frydenberg, who as federal treasurer would have enormous discretion over the new legislation, has media ties of his own. In 2016, […] 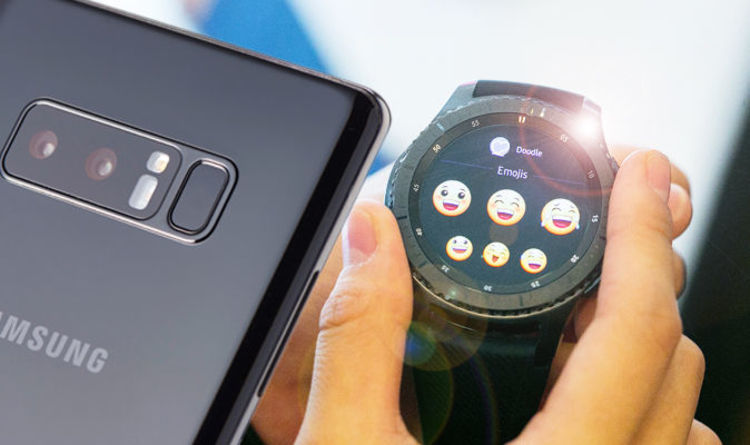