A 15-year-old male was arrested Friday in the Halloween shooting of a 7-year-old trick-or-treater on a Chicago street, police said.

The girl was in serious condition Friday, according to a statement from the hospital where she was being treated.

The teenager was with two other males when he opened fire on an apparent rival about 5:30 p.m. in the Little Village neighborhood on Chicago’s west side, police said. The girl, struck in her neck, was not the intended victim, they said. A 31-year-old man unrelated to her was hit in his left hand, police said.

Chicago Police Superintendent Eddie Johnson called the shooting “reprehensible” at a news conference Friday morning. “Those involved don’t deserve to be in our city,” he said.

The 15-year-old was arrested at 1:24 a.m. Friday, according to a Chicago police statement. It appears he was taken into custody at a police station not far from the attack and then jailed.

Chicago police said the teen would be in court tomorrow and faces charges of attempted murder and discharging a firearm.

Earlier in the day Chicago police spokesman Anthony Guglielmi said on Twitter that detectives recovered a gun possibly related to the shooting and that it would be tested for evidence.

Later, as officers zeroed in on a suspect, Guglielmi said the Little Village community had “stepped up in a BIG way to share info & get us to where we are today. This is why trust is so important to everything we do & why CPD is the police department for all Chicagoans — regardless of where you come from.”

Cook County Health, which runs the hospital where the victim was being treated, said in a statement that her family wished to express gratitude “for the outpouring of love and support shown by all of Chicago and the nation.” 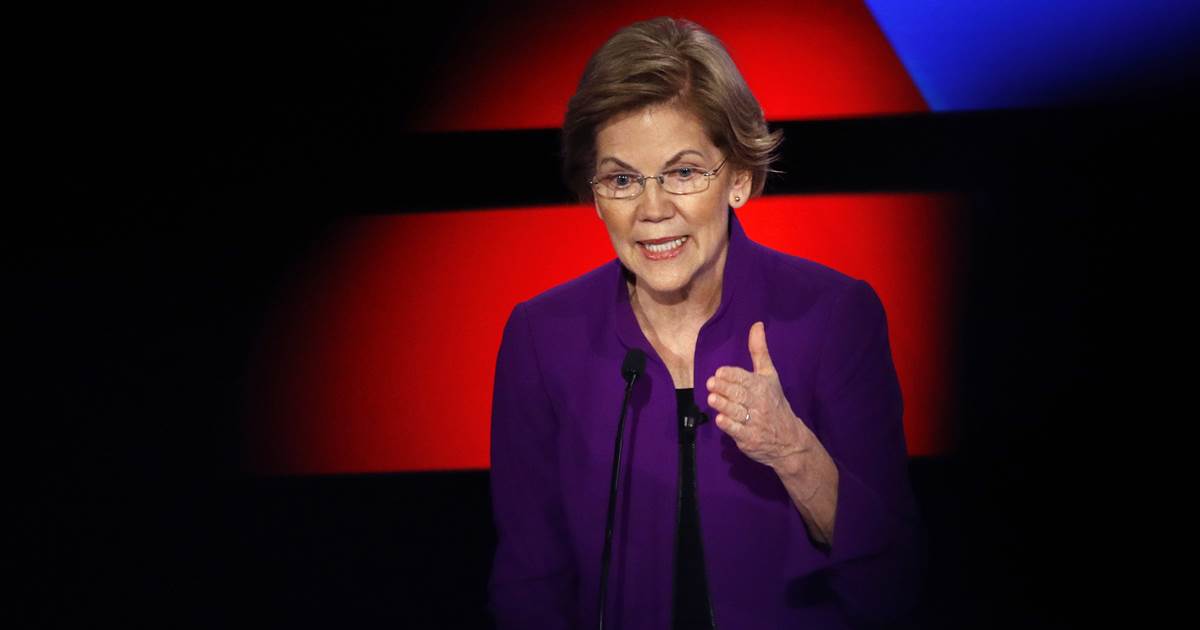 DES MOINES, Iowa — The best way to kill a whisper campaign is to say the quiet part out loud. Sen. Elizabeth […] 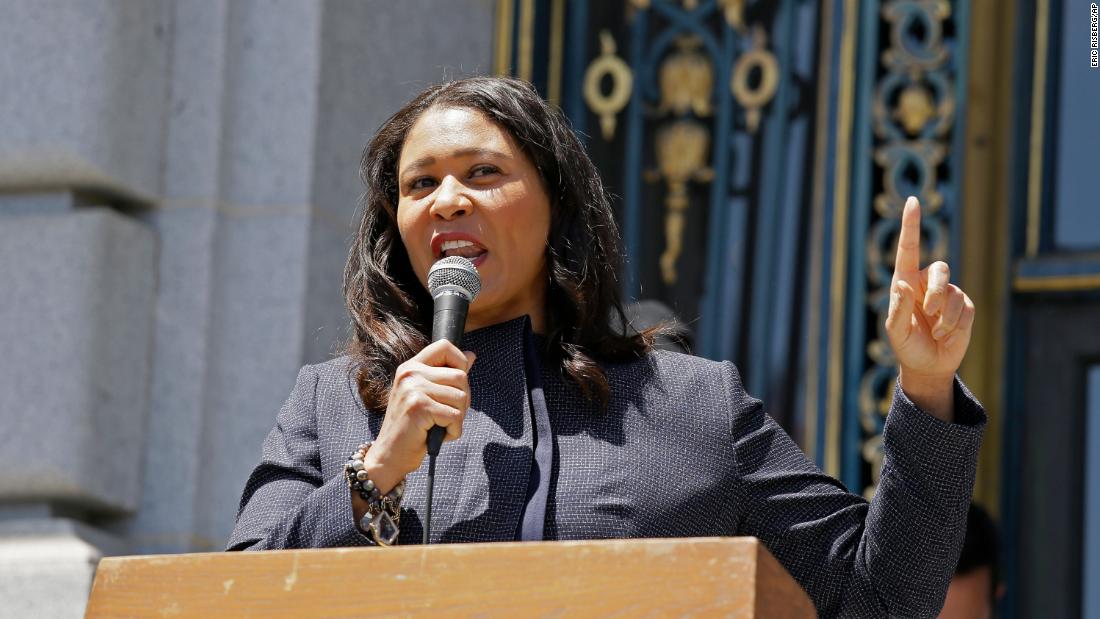 “If we’re going to make real significant change, we need to fundamentally change the nature of policing itself,” Breed said in a […] 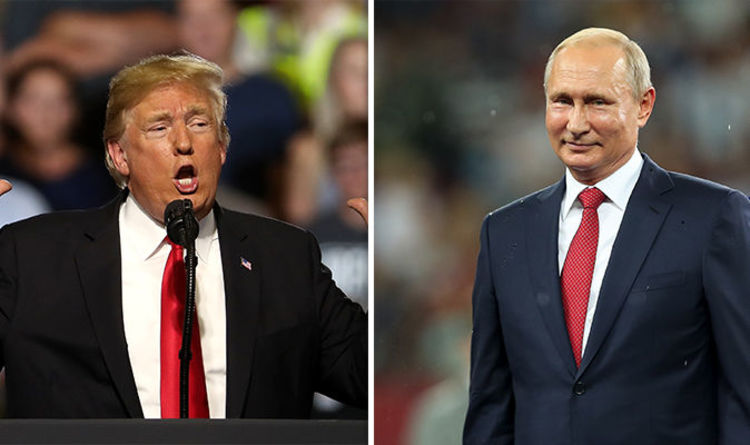 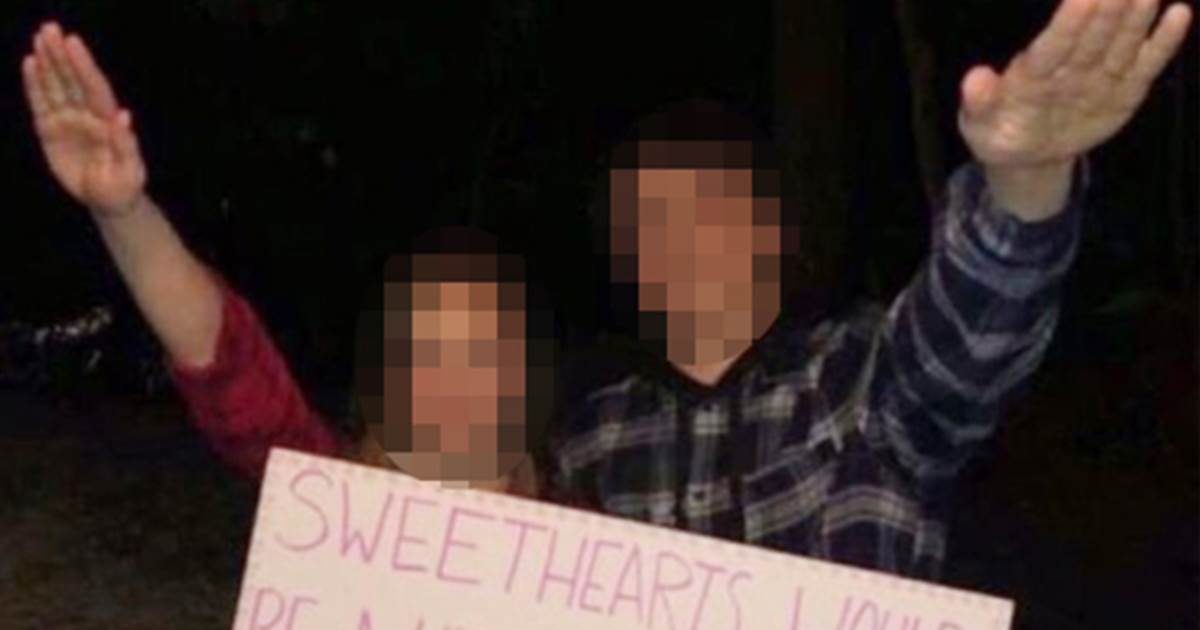