In the end it appeared to be written in the stars. Every 12 years South Africa have an unerring habit of winning Rugby World Cups and they have done it again, following up their triumphs of 1995 and 2007 with another prodigious display of power and might. The image of Siya Kolisi, the first black captain to collect the Webb Ellis Cup, raising the trophy is set to become as treasured as any picture in Springbok history.

In truth they had a crestfallen England exactly where they wanted them long before two last quarter tries from the wingers Makazole Mapimpi and Cheslin Kolbe settled a wincingly physical contest. Under massive scrum pressure and lacking the accuracy and front-foot dynamism that characterised their stunning semi-final win against New Zealand, there were only fleeting moments when England looked in with a chance of emulating Martin Johnson’s champions of 2003.

Eddie Jones’s side could have no complaints, even if the final margin was a touch lopsided. South Africa fully deserved to become only the second country after the All Blacks to win three World Cups and, propelled by a dominant pack and 22 points from their fly-half Handré Pollard, they now also have the distinction of being the first side to win a World Cup having lost a pool game en route.

Those predicting a comfortable English win were guilty of overlooking South Africa’s proud World Cup heritage. They had never previously fallen at the final hurdle or even conceded a try in either of their two previous finals, though neither triumph involved them registering a try themselves. None of their tight forwards looked in the mood to take a backward step and their bench was similarly locked and loaded.

It made for a predictably physical contest on a cool, windless evening and England made an inauspicious start. Inside the opening three minutes they gave away a ruck penalty which Pollard narrowly put wide before Kyle Sinckler collided with the elbow of Mapimpi and was knocked cold, necessitating a lengthy stoppage. He was eventually able to walk off the field having waved away the stretcher cart but there was no question of him returning to the fray.

Barely had his replacement Dan Cole jogged on than England’s scrum was being shunted backwards, conceding another penalty advantage. South Africa, a touch surprisingly, decided to keep playing and, with Willie le Roux posing an early threat, England’s defence had to work extremely hard to keep them out. When the Boks did eventually take the lead through a simple Pollard penalty in the 10th minute, after Owen Farrell had been pinged for not releasing in front of his own posts, it was fully deserved.

A brief lull followed from an English perspective, with South Africa slightly unluckily penalised after Pollard juggled a high ball and the subsequent catcher Pieter-Steph du Toit was adjudged offside. During the subsequent spell of English pressure, the Boks lost not one but two of their tight five injured and Farrell, after another lengthy delay, chipped over an equalising penalty.

England, though, were still looking nowhere near as accurate as they had against the All Blacks. A botched restart collection gave South Africa more decent field position and further scrum pressure allowed Pollard to restore his side’s advantage. It took a big tackle from Sam Underhill on Du Toit to wrest back the momentum once again but, despite a prolonged period of advantage close to the Bok line, England ultimately had to settle for another close-range Farrell penalty.

Again it provided only temporary respite. Mapimpi robbed Elliot Daly in the air and, with England again clinging on illegally on the floor, Pollard made it 9-6. Jones’s team would definitely have settled for a three-point half-time deficit but another punishing scrum prompted Jérôme Garcès to extend his arm again and Pollard was wheeling away back towards the tunnel even before his fourth penalty had sailed through the uprights.

Suddenly South Africa’s formidable record against European opposition in World Cups – their only previous loss against a northern-hemisphere team was to Japan in 2015 – began to loom ominously large. What could possibly turn the tide? The organisers opted for John Denver’s Take Me Home, Country Roads which, for a moment, completely changed the vibe in the stadium. It felt almost like a heartfelt farewell appreciation to the tournament itself and 70,000 spectators, some of whom have been away for weeks, were suddenly united as one.

England, though, needed to break the spell out where it really mattered. If they imagined they had spotted a glimmer of hope when their chief tormentor, Tendai Mtawarira, and his fellow prop Frans Malherbe were replaced just three minutes into the second half, it turned out to be the ominous headlights of another onrushing train. Steven Kitshoff and Vincent Koch would make the starting lineup of most teams in the world and yet another scrum penalty allowed Pollard to make it 15-6.

Bringing on Joe Marler for Mako Vunipola was, in the circumstances, a no-brainer and the Harlequins loosehead swiftly made his presence felt. For the first time in the game it was the Springboks who found the ground disappearing beneath their feet and Farrell drilled home a 46-metre kick which ranked among the most weighty of his career.

It galvanised his side just when all had seemed lost. Pollard, attempting to jink his way out of defence, was tap-tackled by Anthony Watson and, with England swarming over the top of him, was penalised for not releasing. Farrell’s kick, though, was fractionally adrift this time and with it went England’s best hope. The rest was a green and gold dream, Lukhanyo Am unselfishly putting Mapimpi over and Kolbe leaving Farrell sprawling down the right touchline to complete the rout.

The dramatic final act was typical of a tournament that seldom disappointed. From the hot springs of Beppu to the backstreets of Tokyo there has been something for everyone, entirely justifying the decision to stage the event in Asia for the first time. Japan have been exceptional hosts, exceeding expectations on a consistent basis on and off the field. Even for England’s disappointed players the memories will last a lifetime. 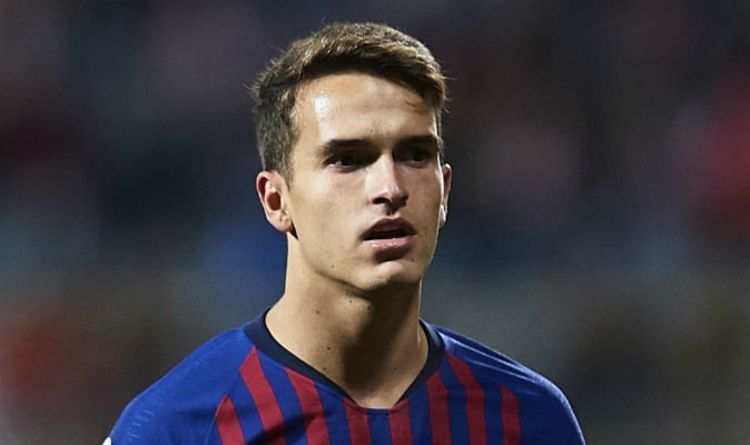 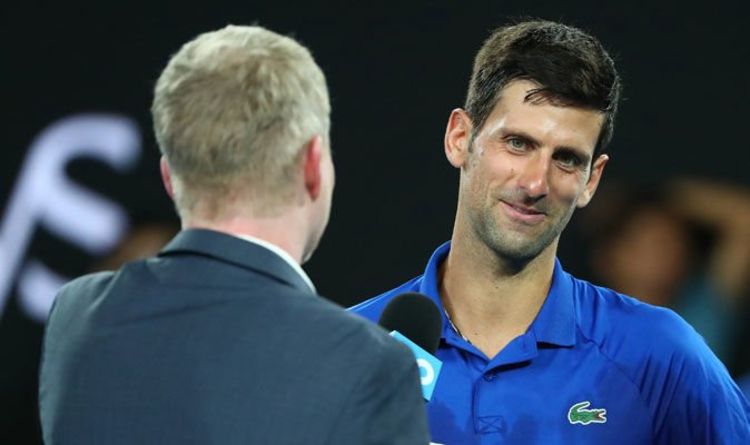 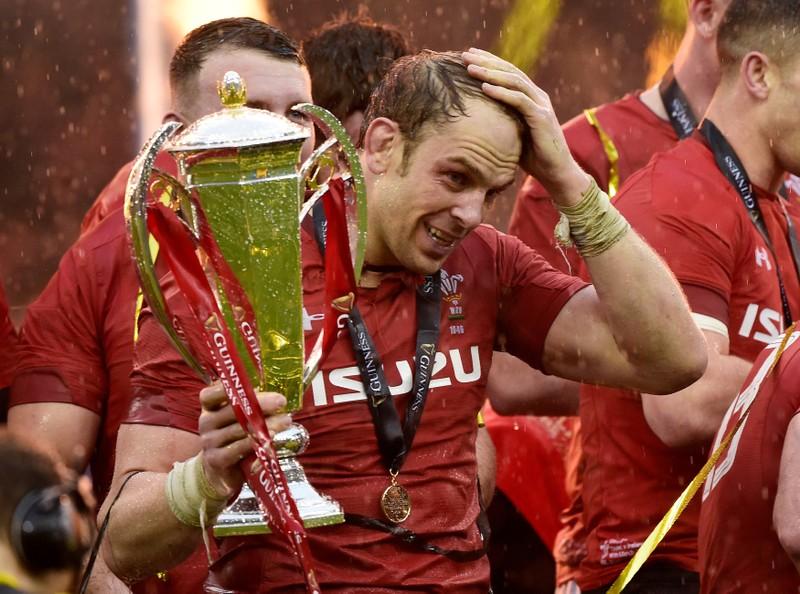