Manchester United manager Ole Gunnar Solskjaer has delivered a positive injury update ahead of his side’s return to Premier League action against Bournemouth.

Harry Maguire, Marcus Rashford and Victor Lindelof are all carrying knocks after the Carabao Cup victory over Chelsea in midweek, but the United boss is hopeful the trio will face the Cherries.

However, Solskjaer also ruled out Axel Tuanzebe, Luke Shaw and Nemanja Matic and does not expect them back until after the international break.

“Hopefully we can get them [Maguire, Rashford and Lindelof] back on the pitch tomorrow, they had some treatment yesterday, a little more treatment today, light session but I can’t exactly tell you.”

When asked about the rest of United’s injured players, Solskjaer said: “They’re not ready for tomorrow, that’s the update.

“Probably after the international break, that’s always the risk if you push them back too early but the two extra weeks after internationals should be ready.”

Paul Pogba, Eric Bailly, Diogo Dalot and Timothy Fosu-Mensah are also on the treatment table but David de Gea was rested in midweek and should return in place of Sergio Romero between the posts.

United have fielded a five-man defence against Liverpool, Partizan Belgrade and Chelsea in recent weeks but may be tempted to deploy a traditional back four against Bournemouth.

Ashley Young is expected to return at left-back, despite Brandon Williams’ impressive recent displays, while Marcos Rojo will also drop out if Maguire and Lindelof are passed fit.

Aaron Wan-Bissaka will continue at right-back, Scott McTominay and Fred have established themselves in central midfield and Andreas Pereira will return after starting the past seven league matches.

Daniel James should continue on the right flank while Marcus Rashford may find himself shunted out to the opposite wing if Solskjaer recalls Anthony Martial as his central striker. 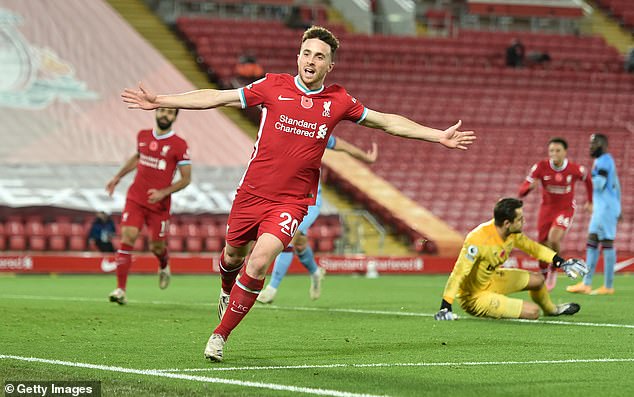 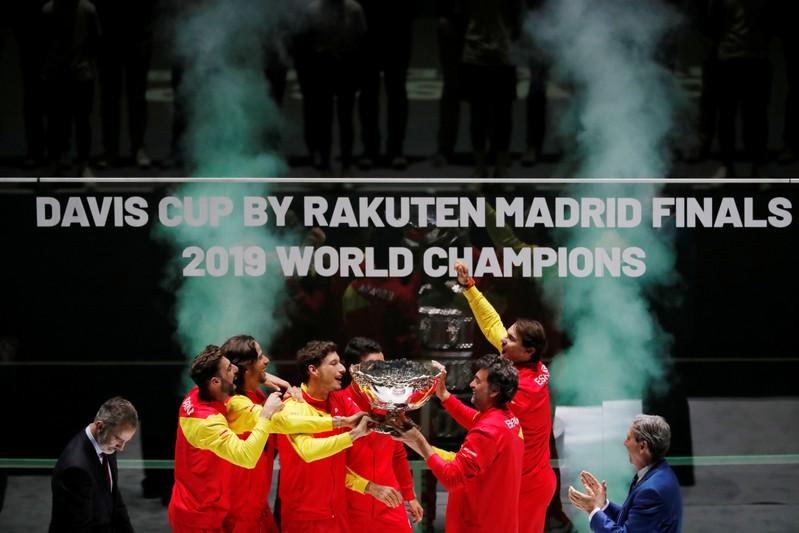 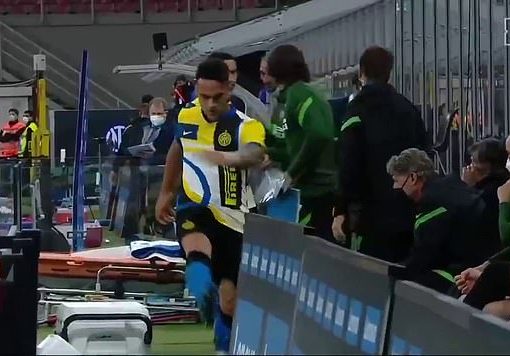 ‘Have respect! Who are you angry with?’: Inter Milan boss Antonio Conte furiously confronts Lautaro Martinez after striker kicked at a water […]