HONG KONG — Hong Kong police fired volley after volley of tear gas to break up a demonstration by thousands of anti-government protesters Saturday, many in black and wearing masks, in Victoria Park, a traditional venue for demonstrations and vigils, and surrounding streets.

It was an early, fast response to a rally billed as an “emergency call” for autonomy for the former British colony that was promised its freedoms when it returned to Chinese rule in 1997.

The fast-moving crowds headed to the park through the Causeway Bay shopping district, some pulling up metal fencing to build street barricades, their actions masked by others holding umbrellas. Activists threw at least one petrol bomb.

Many sang the British and U.S. national anthems, waving multi-national flags and a few calling for independence, a red line for Communist Party leaders in Beijing who have vowed to crush any such move.

Police using loud-hailers warned them to disperse, saying they would be prosecuted for holding an illegal assembly on the 22nd straight weekend of protest.

Police raised the black flag, warning of tear gas, with activists running in all directions around the park.

Anti-riot Police Tactical Unit vans were already in waiting on the narrow side-streets around the Central business district to the west, the marchers’ destination later in the afternoon.

Protesters have taken to the streets for five months of sometimes violent unrest, angry at perceived Chinese meddling with Hong Kong’s freedoms, including its legal system. China denies the charge.

One policeman was slashed in the neck with a knife last month.

Saturday’s rally was not given official police permission, as is required, but that has not stopped people gathering in the past. Face masks were banned under a resuscitated colonial-era emergency law.

“It does not make sense (for this assembly to be unauthorised),” said one protester, 55, who only gave her name as Lulu. “This is our human right… The global support is very important. We are not only in Hong Kong. The whole world supports Hong Kong.”

“I haven’t joined a protest on the street since the Oct. 1 march which became quite violent,” he told Reuters. “But today I am joining because we are calling for international support, urging help from 15 countries. This is the last chance for Hong Kong people.”

Government data on Thursday confirmed that Hong Kong slid into recession in the third quarter for the first time since the global financial crisis of 2008. Retail sales fell 18.3% in value in September from a year earlier, an eighth consecutive month of decline.

Hong Kong is a semi-autonomous “special administrative region” of China according to the “one country, two systems” formula under which it returned to Chinese rule. 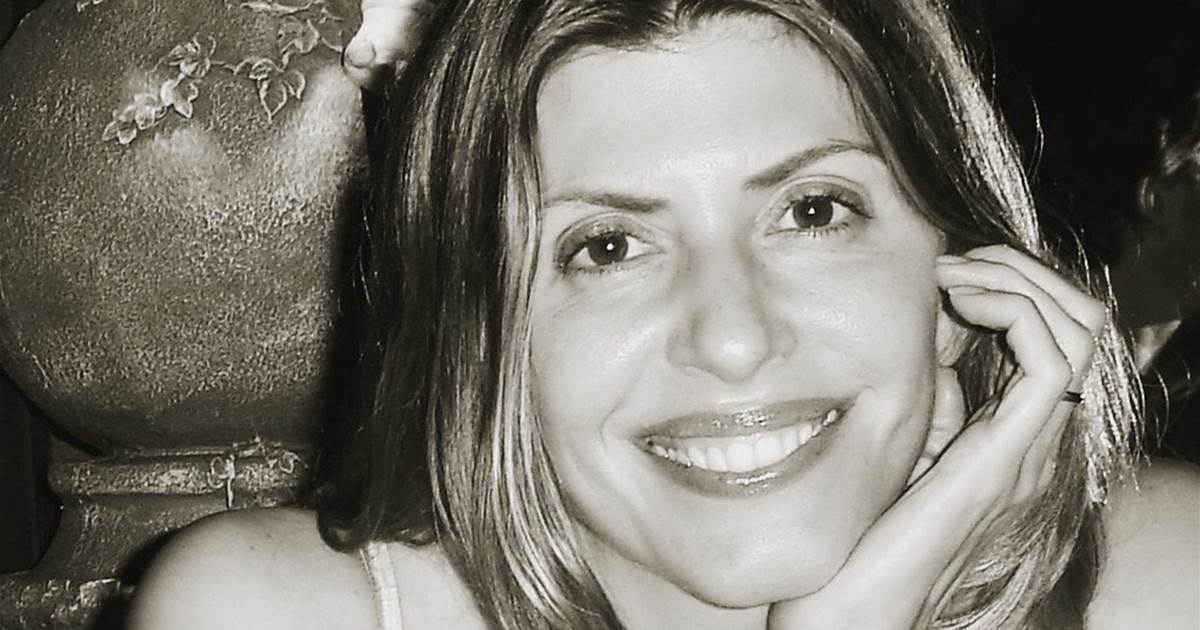 The estranged husband of Jennifer Dulos, a Connecticut woman who has been missing for months, was charged Tuesday in her murder, according […] 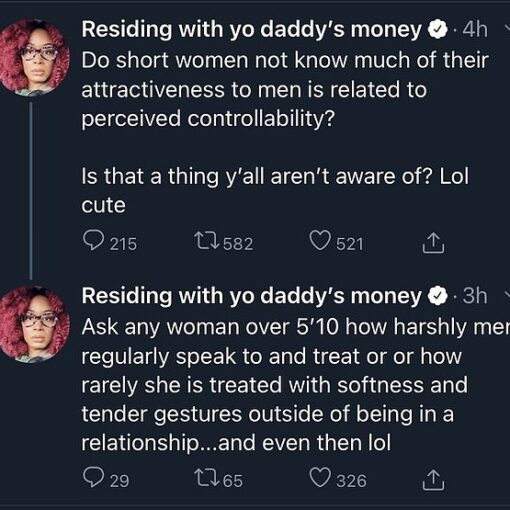 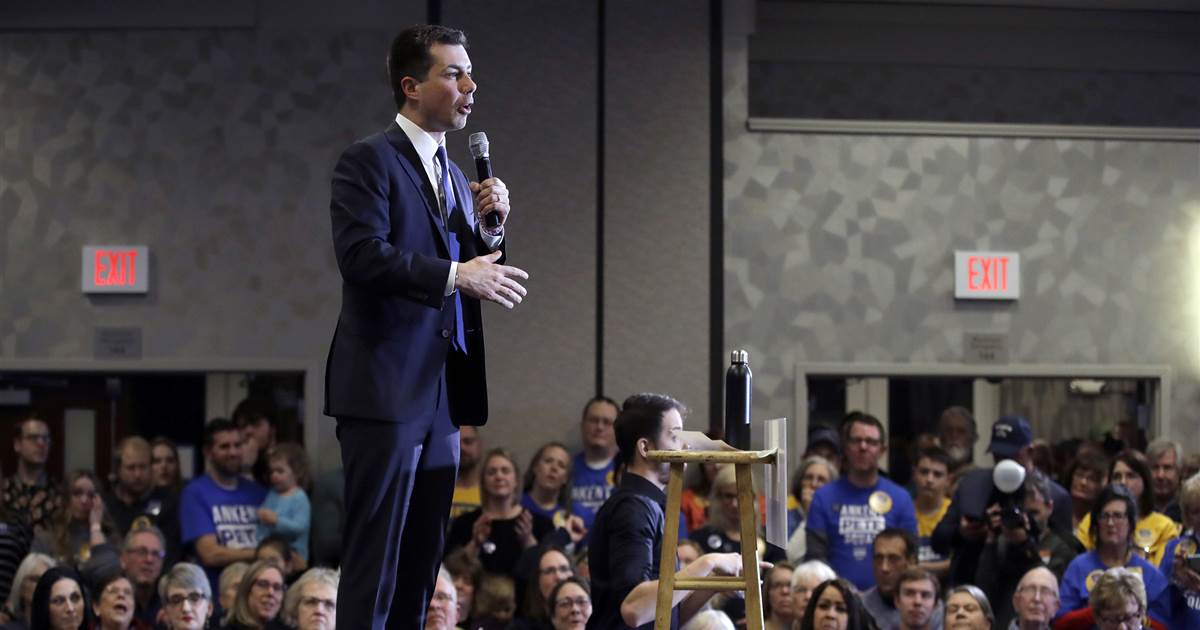 ANKENY, Iowa — Pete Buttigieg hasn’t been afraid to mention religion over the course of his 10-month-old presidential campaign. But with the […] 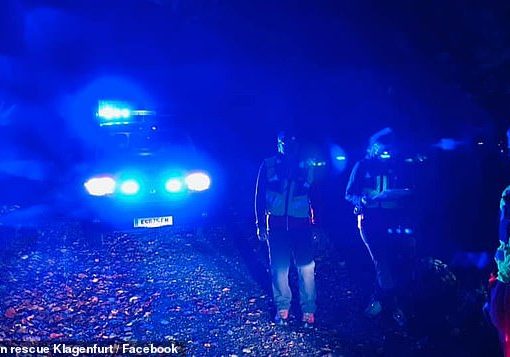