Even though Callum has now moved on with Ben Mitchell (Max Bowden) it’s clear he still cares for his former bride-to-be as he also jumped in to help her when her stall was vandalised.

The two remain friends but having been so hurt in the past, could her latest bout of bad luck mean she won’t pursue things with Leo.

Speaking about the pair’s relationship following the doomed weeding day at a press event earlier this year, actor Tony, explained how his character’s ex will always be heartbroken by his betrayal.

Of Whitney’s character, the soap star told press including Express.co.uk: “She’s such a brilliant character, she’s been through so much and then you think this is going to be the one and it’s like, ‘No, I’ve actually got things going on.’” 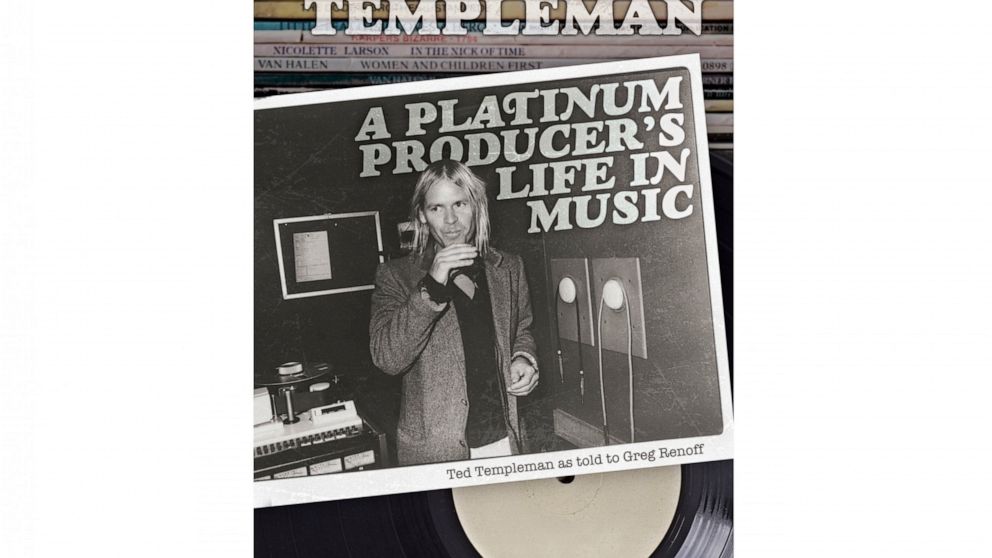 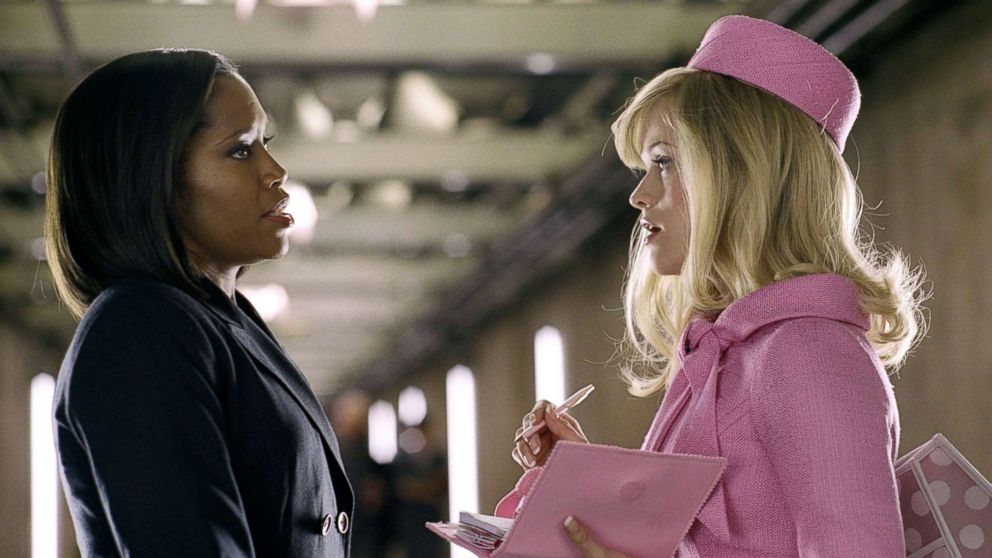 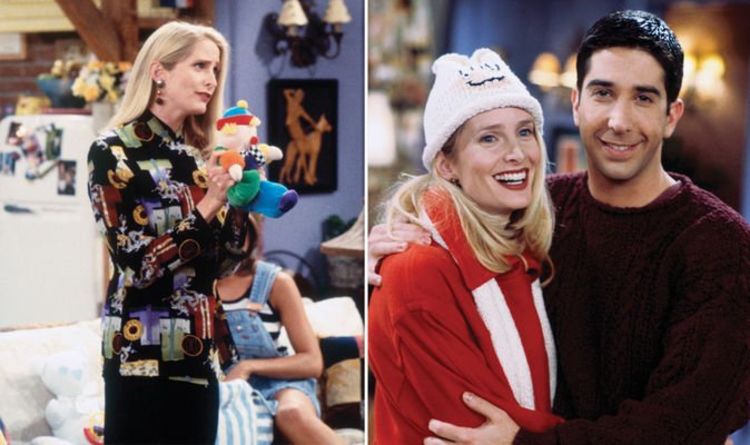