Ashanti made fans excited after she appeared on the cover of Tory Lanez’s Chixtape5. The new album will be dropping on November 15th, and fans cannot wait to have a taste of some 2000s vibes.

Check out the cover of the album, shared by Ashanti below.

Another follower said: ‘Yesssss sis legendary let’s goooo 🔥🔥🔥🔥🔥’ while someone else posted: ‘Yesss give us those nostalgic early 2000 vibes sis 💞💞.’

Someone else praised SAsthanti and said: ‘Happy birthday Shanti thanks for everything you’ve done and may God continue to bless you and your creativity.’

Someone, on the other hand, believes that this theme is overrated: ‘Kashdoll did it first. Then summer. Now Ashanti. Can y’all find sum else and stop recycling the same theme.’

In other news, Ashanti recently reunited with her partner in music, Ja Rule, at the Brian Newman’s ‘After Dark’ lounge show at the NoMad restaurant in Vegas for an epic performance.

As always, Ashanti did not fail her fans, and she sported a barely-there costume.

Back on October 13, Ashanti celebrated her 39th birthday. 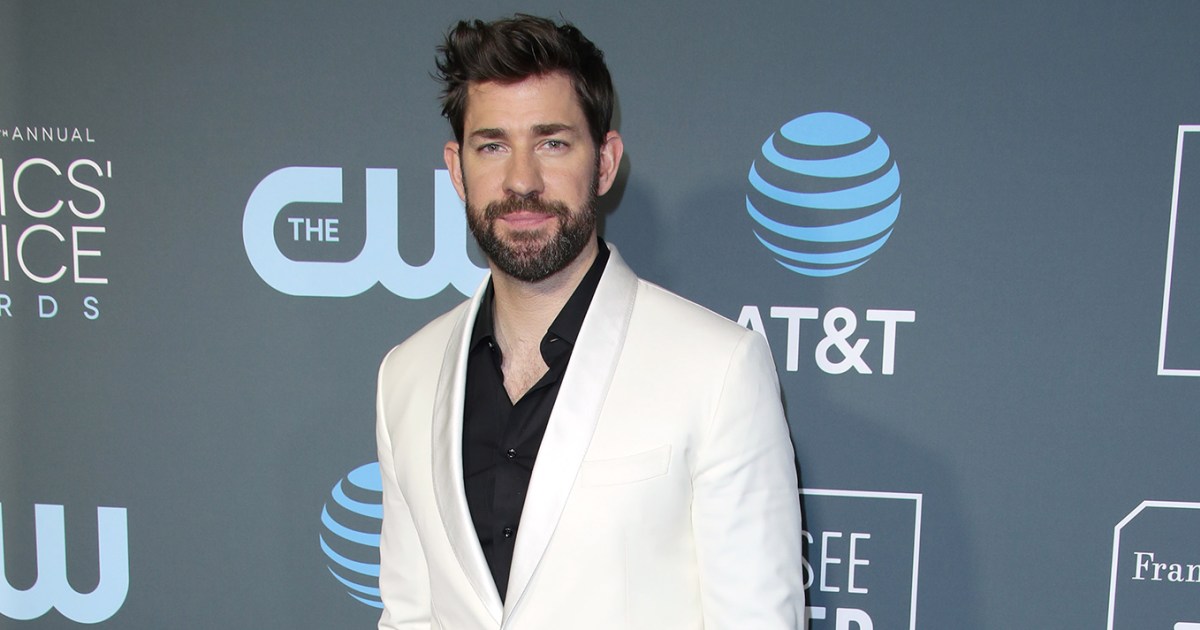 He really can do it all! John Krasinski announced his plans to host and deejay a virtual prom for high school students […] 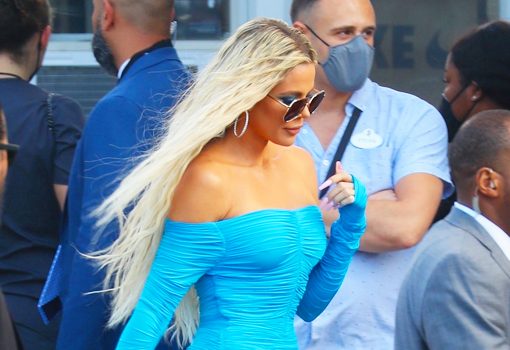 View gallery Image Credit: BlayzenPhotos / BACKGRID Khloe Kardashian, 37, made heads turn on May 17! The Kardashians star showed up to […] 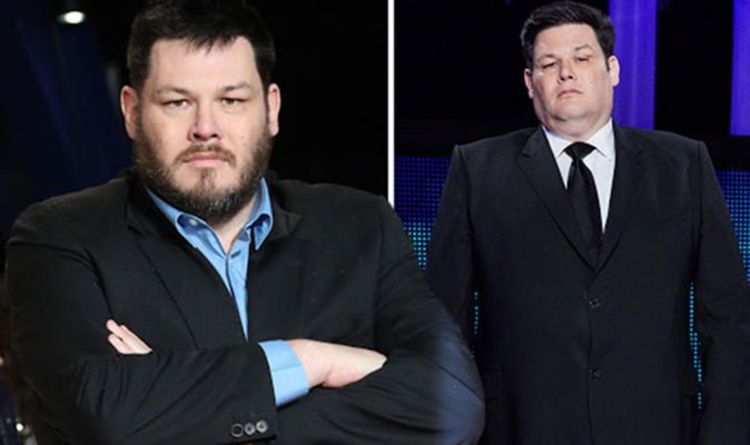 Mark Labbett, 54, responded to a comment from a fan on Twitter and suggested television shows should be using an independent adjudicator. […] 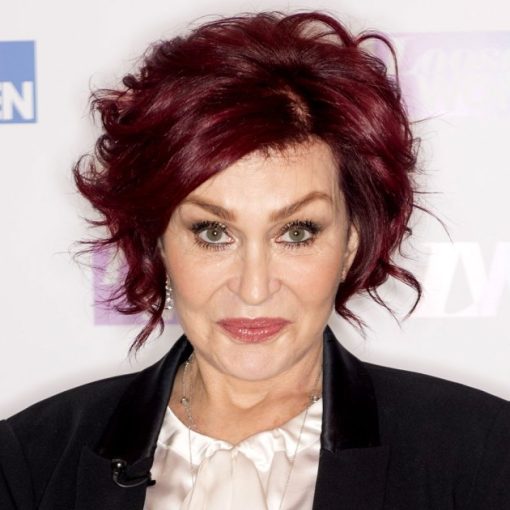 Sharon Osbourne. Ken McKay/ITV/Shutterstock On the outs. Sharon Osbourne is opening up one year after her exit from The Talk, claiming her […]