UNITED NATIONS (AP) — The 150-member committee selected to write a new constitution for Syria agreed Friday on a 45-member drafting body that will begin work on Monday, a first step on what U.N. Secretary-General Antonio Guterres hopes will be a road to peace.

U.N. special envoy Geir Pedersen, who is facilitating meetings of the constitutional committee in Geneva, said late Friday its “dignified and forward-looking” opening session on Wednesday was followed by two days of “very successful” meetings.

At those meetings, he said, the 150 committee members were invited to make opening statements “offering initial ideas on constitutional issues and suggestions for the drafting body.”

He told reporters after the three days of initial meetings ended it isn’t surprising that after 8 ½ years of conflict in Syria, “there are deep differences, a lot of suspicion, and a lack of trust.”

But Pedersen said the fact that representatives from the government, opposition and civil society “have been sitting together, respecting each other, talking to each other … was quite impressive.” And he praised the co-chairs, Ahmad Kuzbari from the government and Hadi al-Bahra from the opposition, who will alternately chair future meetings.

The committee not only agreed on an agenda, Pedersen said, but on the 45-member drafting body and a code of conduct for the meetings — “and also for the future.”

According to the code of conduct, all committee members should work “with commitment and good faith, in a collaborative manner, looking for solutions toward the completion of the Syrian-led, Syrian-owned, U.N. facilitated constitutional process.”

It says members should also “deliberate with mutual respect, in a peaceful atmosphere conducive to constructive debates” and “refrain from inflammatory speeches and personal attacks.” And members should “abstain from any acts that could be perceived as provocative” and “demonstrate high standards of integrity and judgment while publicly communicating,” the code says.

When asked the timeline for the 45-member drafting body, Pedersen replied: “We will discuss that during the weekend.”

The committee met as Syrian President Bashar Assad’s government has all but won the war militarily with the help of Russia, leaving a last rebel stronghold in the northwestern province of Idlib.

U.N. chief Guterres stressed before the talks began that “meaningful engagement” by committee members must be accompanied by a cessation of hostilities across the country. He said that would facilitate “a broader political process” essential to bring peace to Syria.

An agreement to form a 150-member committee to draft a new constitution for Syria was reached at a Russian-hosted Syrian peace conference in the Black Sea resort of Sochi in January 2018.

Agreement on a new constitution has been seen as a key step toward implementing a 2012 roadmap for peace in Syria that includes a cease-fire and ends with U.N.-supervised elections. Endorsed by the Security Council in 2015, the roadmap was approved by representatives of the U.N., Arab League, European Union, Turkey and all five veto-wielding council members — the U.S., Russia, China, Britain and France. 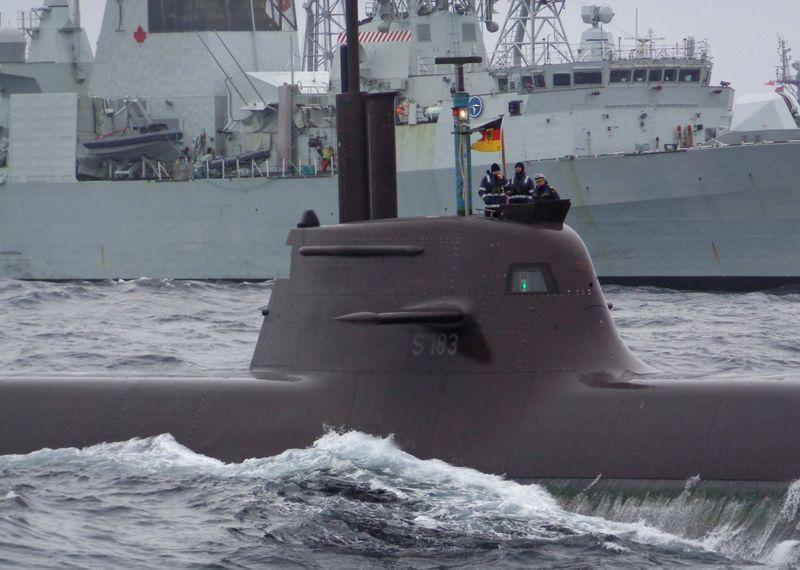 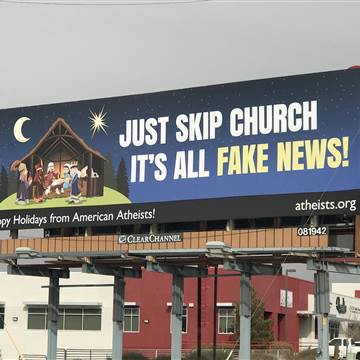 Church is the latest institution to be affixed with the “fake news” label, but the appellation is not coming from the president […] 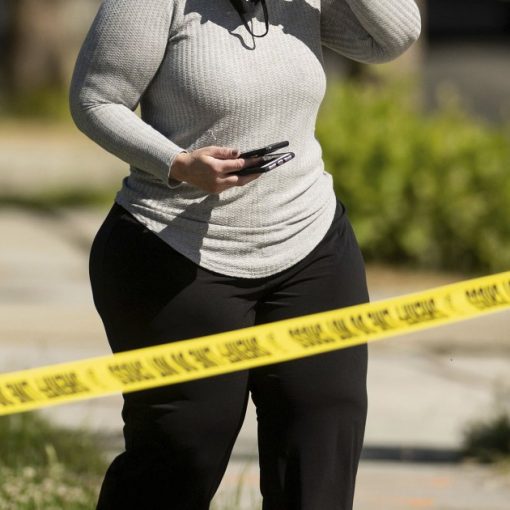 A public transit employee opened fire on co-workers at a Northern California rail yard on Wednesday, killing more than a half-dozen people […] 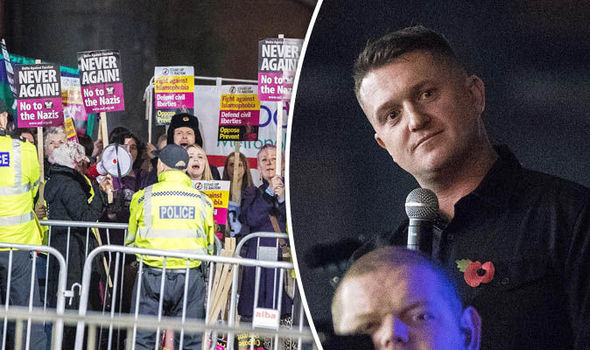 Despite a counter demonstration by anti-fascist protest, the event appears to have passed relatively peacefully.  Robinson, real name Stephen Christopher Yaxley-Lennon, was promoting […]