The 75-year-old is best-known for playing dwarf Gimli in The Lord of the Rings trilogy. But when he was asked in 2017 about Amazon’s upcoming TV series set in Tolkien’s Middle Earth, he called it a “disgrace”. Speaking with Den of Geek at the time, John Rhys-Davies said: “Why we quite need Lord Of The Rings as a TV series baffles me slightly…[it’s] so utterly unprincipled and greedy for money for anything – I mean the extraordinary money they’re getting from online gambling and stuff like this, it’s just a disgrace. I mean, poor Tolkien must be spinning in his grave.”

But now in a new interview with Express.co.uk, Rhys-Davies claims that he “misspoke”, not realising that Amazon’s Lord of the Rings TV series would not be another adaptation of Tolkien’s trilogy, but set in another time and place in Middle Earth.

The actor told us: “I’m not a great fantasy fan, I confess.

“I misspoke when I was asked because it was presented to me as ‘what do you think of this remake of Lord of the Rings?’ and I shot from the hip and I misspoke.

“It isn’t really about that at all.

“There are so many other histories attached to it and its the pre-history and the pre-setting of Middle Earth that Amazon is going to be doing and I wish them well for it.

“I think a great storyteller’s stories should all be told if they will hold up.”

Amazon’s Lord of the Rings TV series is set in the Second Age of Middle Earth, while the film trilogy was in the third of four.

The Second Age took place over the course of about 3,500 years, so its unknown if familiar characters already seen on the big screen will feature.

Gandalf lived for thousands of years, so maybe Sir Ian McKellen will be back as the old wizard.

Meanwhile, John Rhys-Davies stars in a new animated adaptation of The Pilgrim’s Progress.

Based on John Bunyan’s classic tale, the CGI reimagining follows a man called Christian on a quest to salvation.

Pilgrim’s Progress is a Christian allegory of a believer’s journey from his home town, City of Destruction, to the Celestial City.

Rhys-Davies, who voices Evangelist, said: “Not many people do know The Pilgrim’s Progress.

“The man [John Bunyan] had steel in him, as well as a wonderful skill to communicate simply and clearly.”

He said of the film: “Wonderful, ferocious and very moving.”

The Pilgrim’s Progress is in UK and Irish cinemas now. 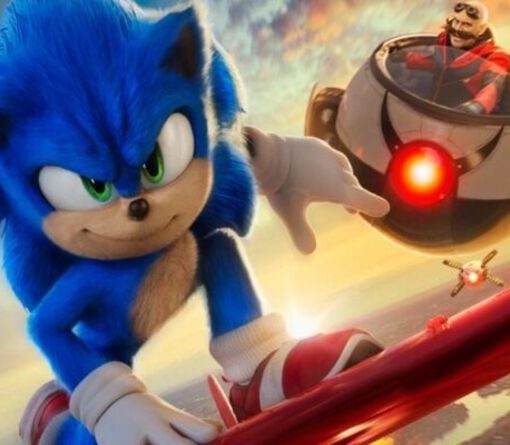 On April 30, 2019, social media was introduced to Sonic the Hedgehog in the first film’s trailer, though fans will recall he […] 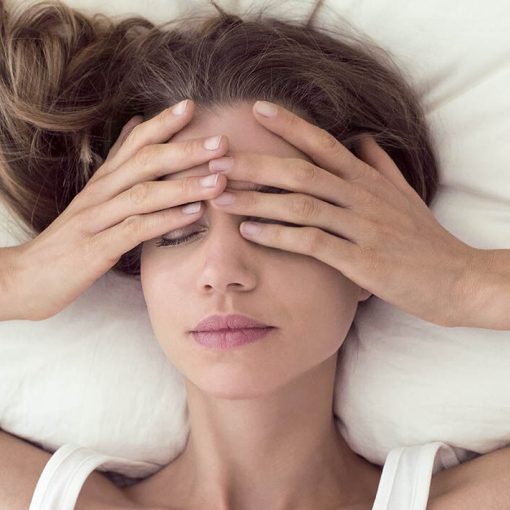 Since the worldwide Covid pandemic, obtaining a better work-life balance has moved up our list of priorities. A global survey of more […] 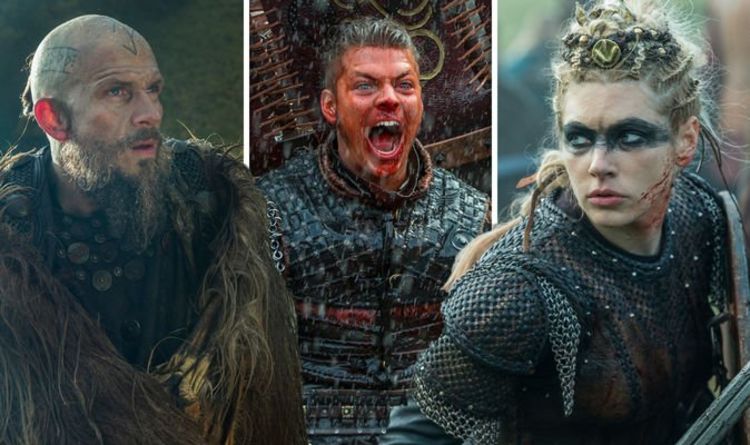 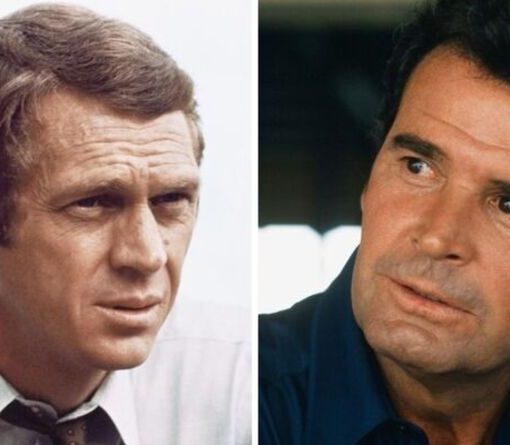 Mr Garner appears in ‘Move Over, Darling’, which is broadcast this evening at 9pm on BBC Four. The Sixties comedy, also starring Doris […]