WOOOWWW  – Lesnar vs Velasquez kicks us off here in Riyadh…

Lesnar and Velasquez, in a surprise move, will be kicking off the show. Lesnar has just made his way to the ring, just waiting for his rival now.

Now we’ve got a preview for Rollins vs ‘The Fiend’ Bray Wyatt, which takes place later tonight for the WWE Universal championship.

Their last battle ended without a winner when they fought in the Hell in a Cell. Rollins tried everything in his power to pin Wyatt but nothing could stop ‘The Fiend’ from carrying on.

This evening’s clash will be a Falls Count Anyewhere and with the added stipulation that ‘no reason’ can stop this match ending without a proper finish.

Booker T, talkling on the pre-show, put forward the idea that maybe Rollins has run out of ideas. Another tasty one to look forward to later.

4.44pm: Obviously Lesnar takes on Velasquez tonight in what we think will be the main event.

They’re just highlighting both men’s journeys to this point on the pre-show. We know Lesnar beat Kofi Kingston for the title not long ago on SmackDown.

Velasquez was quick to come out and attack Lesnar after his win in response to The Beast’s attack on Rey Mysterio’s son Dominic.

Velasquez and Lesnar, most of you will know, fought in the UFC in 2010 and the former knocked out the latter for the world heavyweight title.

Can’t wait for this one.

4.38pm: Carillo throws Rowan over the top rope after Rowan gets rid of his partner Harper. He’ll go on to take on AJ Styles later on tonight.

4.35pm: Crazy scenes as Truth, hiding under the ring, surprises Sunil Singh, who’s walking past, by rolling him up for the title.

4.34pm: Aaaaaand Alexander gets sent over the top rope. And straight after that, R Truth wins the 24/7 championship!!!

No prizes for guessing what happened next here…

First up tonight, before the main action gets underway, is the Kick-Off show, which features a 20-man Battle Royal to determine the No 1 contender for AJ Styles’ United States championship.

The winner of the Battle Royal will face Styles in a match later on in the evening.

Styles won the coveted title back in the summer at Extreme Rules, where he beat Riccochet, before defending it at Summerslam against the same opponent.

The likes of Kevin Owens, Elias and Aleister Black are all expected to be involved, as they seek a shot at Styles US strap.

Boxing superstar Tyson Fury will make his professional wrestling debut when he takes on the Monster Among Men Braun Strowman.

The card will also see the first ever women’s match held in Saudi, as Natalya takes on Lacey Evans. The main event will be a battle between two old UFC foes, Brock Lesnar and Cain Velasquez, who will do battle for ther WWE World title.

So buckle up, sit tight and enjoy, because we’re set for a long, action-packed night of action from the Middle East! 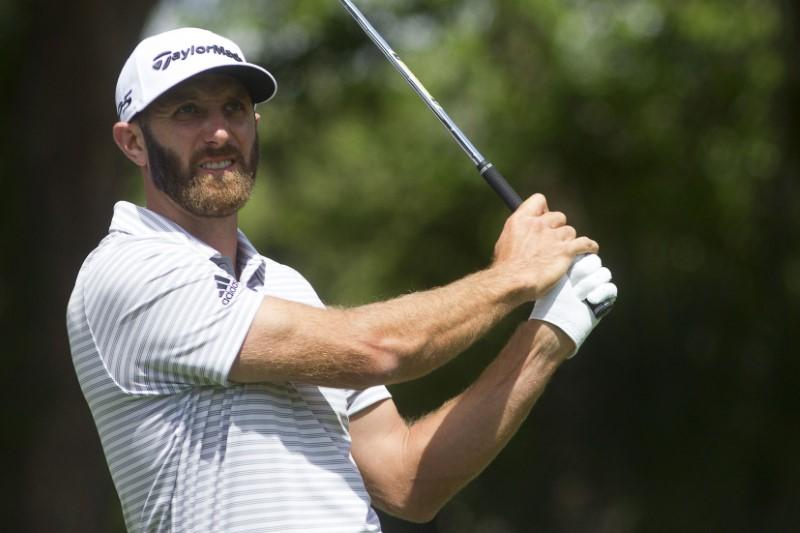 A recovering Mikel Arteta has shed light on the background to his coronavirus diagnosis, which hastened the Premier League’s decision to suspend […] 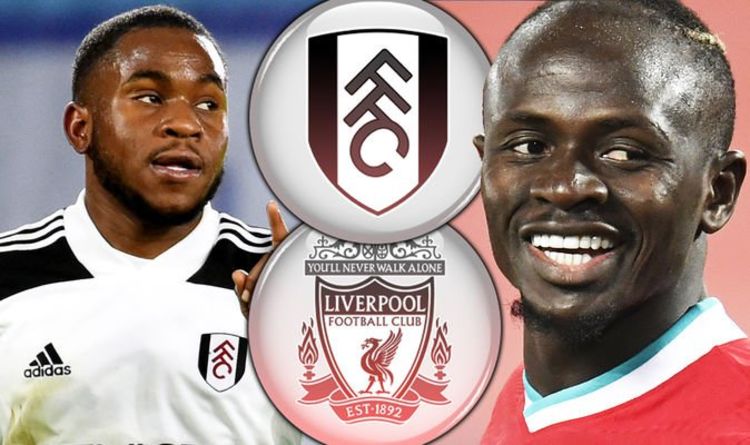