As the clever brand name suggests, the Windows 10 November 2019 Update will release in, well, November.

Although Microsoft has given a 30-day period in which the new software could launch, it hasn’t been any more specific than that.

Last month Zac Bowden, Senior Editor at Windows Central, said Microsoft was gearing up to release the November 2019 Update to consumers on November 12, 2019.

If true, this would coincide with Microsoft’s Patch Tuesday that’s already scheduled for that date.

What’s more, the Redmond-based tech giant has started to seed the November 2019 Update to those who are part of its Microsoft Developer Network (MSDN), suggesting it’s not far from a full release.

As noted by Microsoft-focused blog Windows Latest, both consumer and business editions of the new operating system are available for developers to download on the MSDN.

Although this certainly doesn’t confirm the November 2019 Update will arrive for regular consumers on November 12, it does suggest Microsoft is close to having a final build ready for distribution.

If you’re expecting major changes from the November 2019 Update, you might find yourself slightly disappointed. Microsoft has already said the software will “include a scoped set of features for select performance improvements, enterprise features, and quality enhancements”.

We’ve already been given a glimpse at the operating system’s new features courtesy of the many preview builds Microsoft released to members of its Insider programme earlier this year.

While certainly not groundbreaking, there are a few nifty additions in the November 2019 Update, including the ability to add an event to a Calendar using its fly-out menu rather than being forced to open its dedicated app.

File Explorer has also been treated to an updated interface that’ll allow users to sort through local and cloud files in the same place. A number of new notification management options are also introduced, too.

19H2 allows users to access third-party virtual assistants, such as Amazon’s Alexa, from a computer’s lock screen. This functionality was previously limited to just Microsoft’s Cortana.

Finally, the newest version of Windows 10 should also quash numerous bugs that have manifested themselves in the current May 2019 Update.

As you can see, the November 2019 Update sounds iterative to say the least. With that said, it should certainly deliver a more refined experience for users overall.

The new company would reportedly be called TikTok Global. Angela Lang/CNET President Donald Trump said Saturday that he has OK’d “in concept” […] 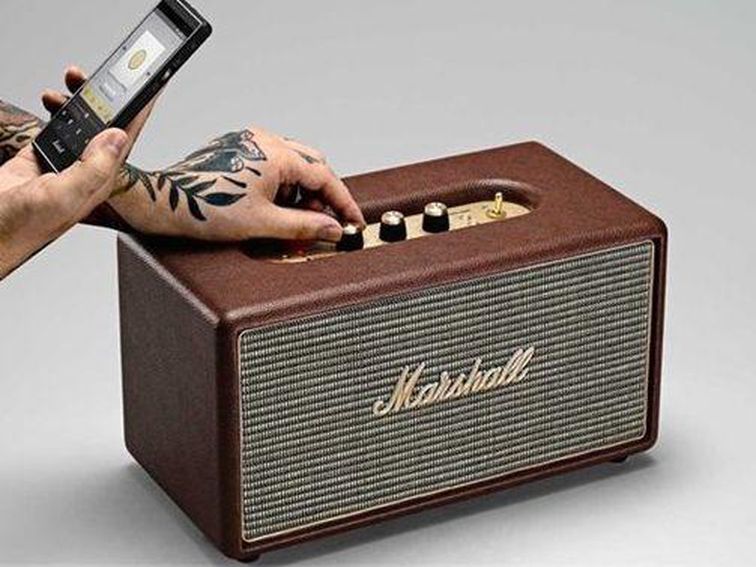 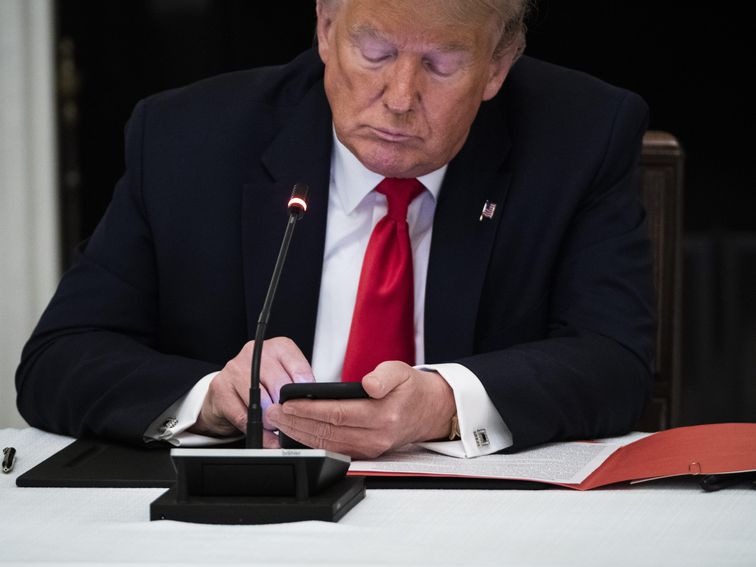 Text messages from the Trump campaign are being flagged and blocked. The campaign argues this is a suppression of political speech.  Getty […] 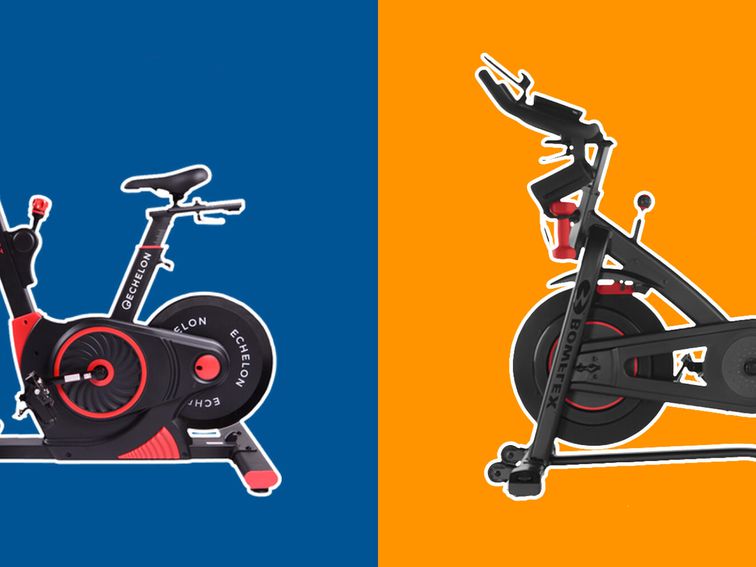 Indoor cycling is all the rage, especially in these stay-at-home, gyms-are-closed times. Cycling is easier on your knees and requires less space […]