Washington (AFP) – The United States on Thursday extended its sanctions on Iran by taking aim at its construction sector, which Washington linked to the country’s Revolutionary Guards.

The sanctions, it said, would also target “four strategic materials as being used in connection with Iran’s nuclear, military, or ballistic missile programs.”

Secretary of State Mike Pompeo imposed the sanctions after the construction sector was identified as “being controlled directly or indirectly by the Islamic Revolutionary Guard Corps (IRGC),” spokeswoman Morgan Ortagus said in a statement.

Tehran has hit back by suspending its compliance with parts of the nuclear deal until sanctions relief is restored.

The IAEA is tasked with monitoring Iran’s nuclear activities to ensure they abide by the terms of the 2015 deal known as the Joint Comprehensive Plan of Action (JCPOA).

The deal has become more shaky since the US pullout. However its European parties have repeatedly said they are committed to saving the accord, but their efforts have so far borne little fruit.

The decision to continue with restrictions on Iran’s nuclear program gives the United States additional authority “to prevent Iran from acquiring strategic materials for the IRGC, its construction sector, and its proliferation programs,” Ortagus said.

Tehran has hit back three times with countermeasures in response to the US withdrawal from the nuclear deal.

On July 1, Iran said it had increased its stockpile of enriched uranium to beyond a 300-kilogramme maximum set by the deal, and a week later it announced it had exceeded a 3.67-percent cap on the purity of its uranium stocks.

In its latest move it fired up advanced centrifuges to boost its enriched uranium stockpiles on September 7. 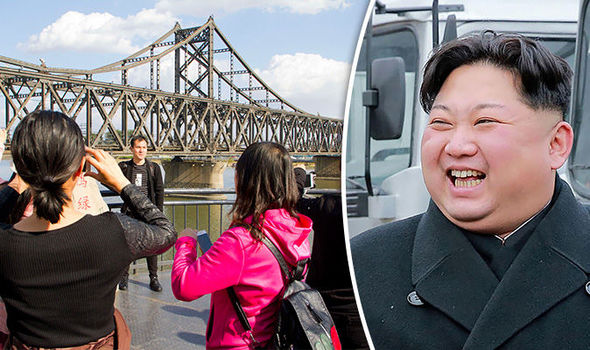 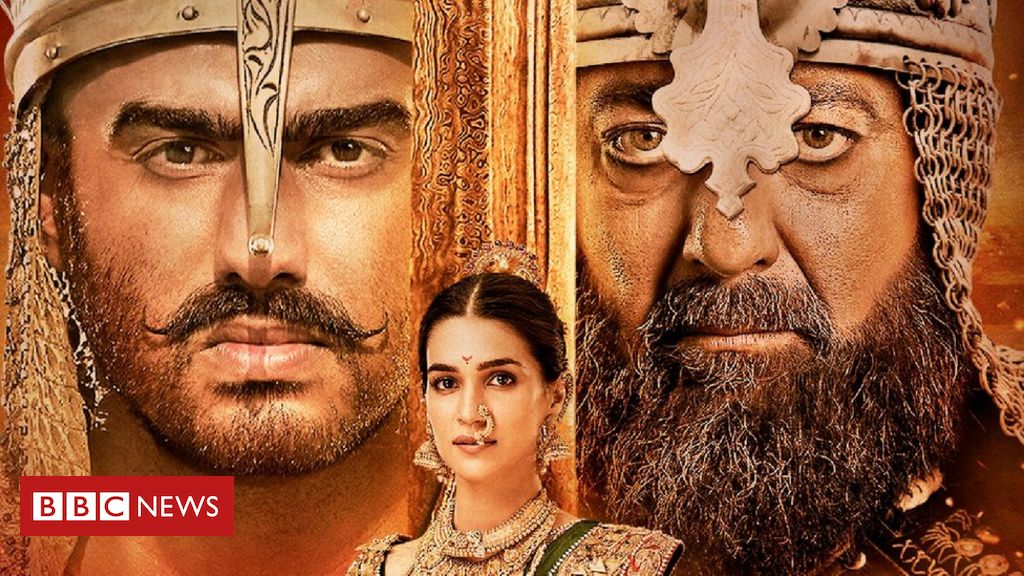 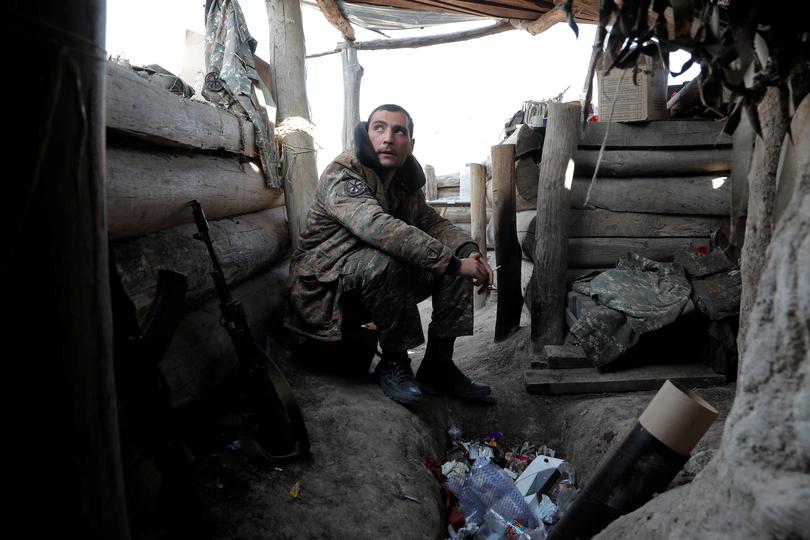 A wounded ethnic Armenian soldier sits on a bed in a hospital, which, according to the Ministry of Foreign Affairs of the […] 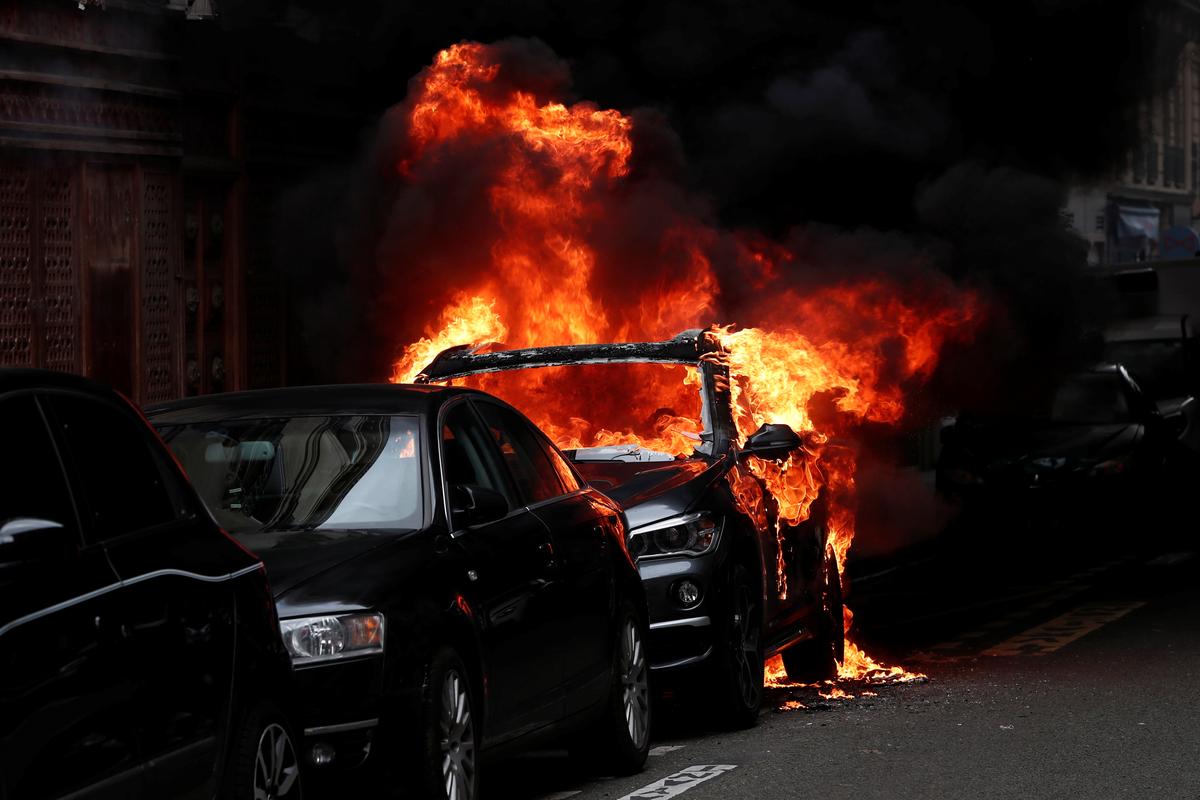