NEW YORK (Reuters) – Twitter Inc (TWTR.N) will ban political advertising on its platform next month, the company’s chief executive said on Wednesday, a move that won praise from Democrats and scorn from Donald Trump’s presidential campaign.

“We’ve made the decision to stop all political advertising on Twitter globally,” said Twitter CEO Jack Dorsey in a statement here “We believe political message reach should be earned, not bought.”

Analysts do not expect the ban, which takes effect on Nov. 22, to significantly reduce Twitter’s business. Its shares fell 1.9% in after-hours trading.

Facebook has pledged efforts to deal with misinformation after Russian propaganda on the platform was seen to affect the outcome of the 2016 U.S. presidential election, which was won by Trump, a Republican.

But Facebook made a decision to not fact-check ads run by politicians, drawing ire from Democratic candidates running in the 2020 presidential election such as former Vice President Joe Biden and Senator Elizabeth Warren.

“We appreciate that Twitter recognizes that they should not permit disproven smears, like those from the Trump campaign, to appear in advertisements on their platform,” said Bill Russo, deputy communications director for the Biden campaign, in an emailed statement.

Biden has faced attacks from Trump, offered without evidence, about the foreign business dealings of his son Hunter.

“It would be unfortunate to suggest that the only option available to social media companies to do so is the full withdrawal of political advertising, but when faced with a choice between ad dollars and the integrity of our democracy, it is encouraging that, for once, revenue did not win out,” said Russo.

Brad Parscale, who is running Trump’s re-election campaign, described Twitter’s move as an “attempt to silence conservatives” and “a very dumb decision” for the company’s shareholders.

“Will Twitter also be stopping ads from biased liberal media outlets who will now run unchecked as they buy obvious political content meant to attack Republicans,” Parscale said in a statement. “This is yet another attempt to silence conservatives, since Twitter knows President Trump has the most sophisticated online program ever known.”

Earlier this month, Facebook CEO Mark Zuckerberg defended the company’s policy, saying it did not want to stifle political speech.

Dorsey wrote on Twitter that paying for ads forces “targeted political messages on people” with a power that “brings significant risks to politics, where it can be used to influence votes to affect the lives of millions.”

He added that it was not credible for Twitter to say it was trying to stop the spread of misleading information “but if someone pays us to target and force people to see their political ad…well…they can say whatever they want!”

Jasmine Enberg, a senior analyst for research company eMarketer, said Twitter’s decision “is in stark contrast to Facebook” but added that political advertising is not likely a critical part of its business.

FILE PHOTO: A 3D-printed logo for Twitter is seen in this picture illustration made in Zenica, Bosnia and Herzegovina on January 26, 2016. REUTERS/Dado Ruvic/Illustration/File Photo

“And, given the nature of the platform, people, publishers and politicians will still use Twitter to discuss politics organically, meaning that it won’t fully solve the problem of misinformation,” she said.

David Herrmann, president of Hermann Digital LLC, a Los Angeles-based independent media buyer who works with direct-to-consumer brands, said he disagreed with the notion of banning political ads on any network, including Twitter. 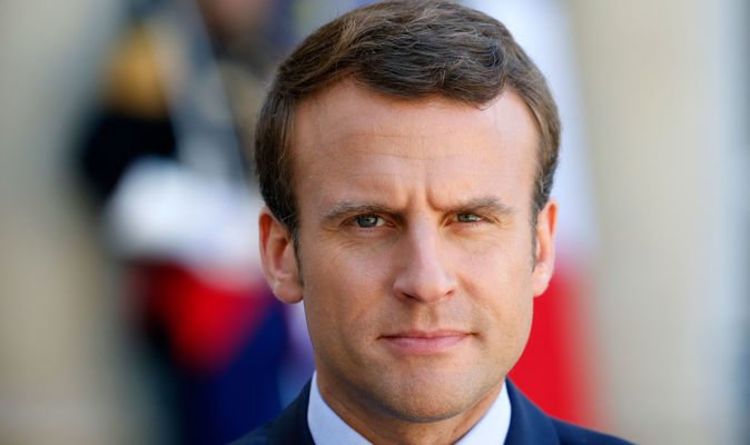 Czech Prime Minister Andrej Babis said the EU had let down the Balkan states, pointing out both European Commission President Jean-Claude Juncker and […] 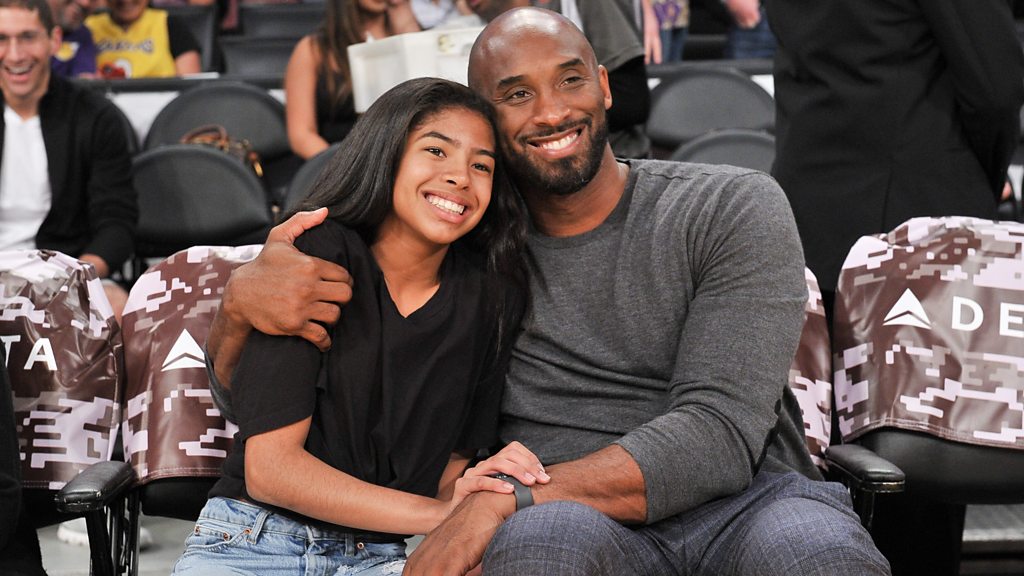 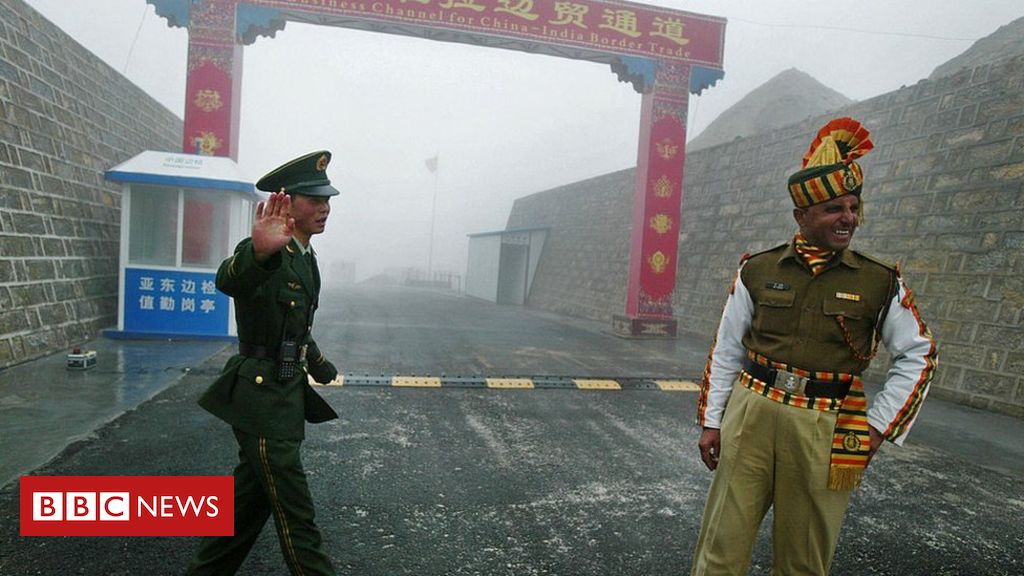