She replied: “Yes, so they don’t upstage the bride. Just so the attention isn’t on them and rightly on the bride.”

This is a rule Kate has followed before and did so when she attended Meghan Markle’s wedding in May 2018.

The royal wore a pretty Alexander McQueen yellow coat which she had worn a few times before, including Princess Charlotte’s christening, Trooping the Colour in 2016 and at a visit to Belgium in July 2017. 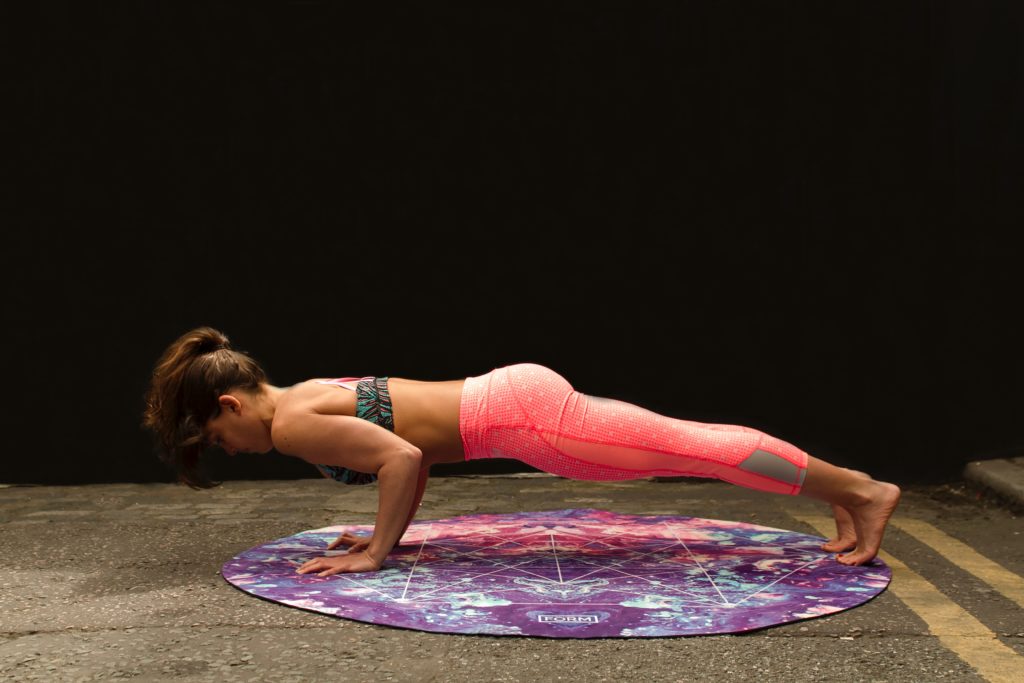 How to Build a Stronger Core! June 20, 2019 When most of us think about core strength, the first thing that comes […] 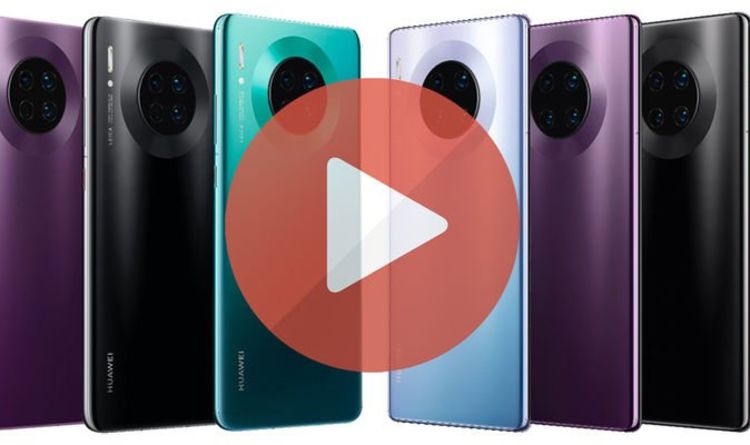 Mate 30 Pro could be one of the most controversial Android flagships of the year. That’s because the Chinese device is expected […] 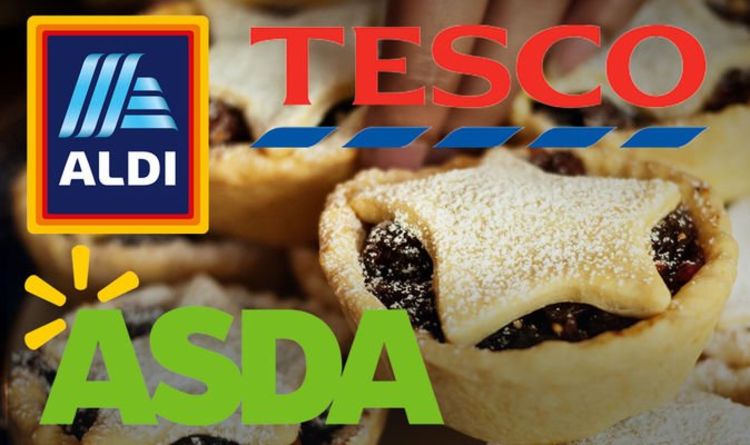 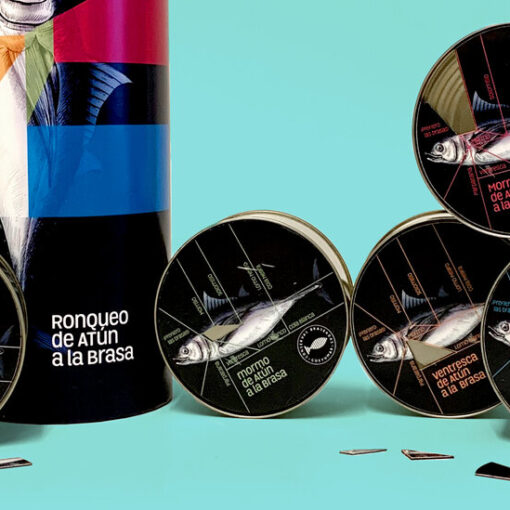 Fine tinned seafood is a Spanish specialty. Abel Álvarez, the chef and an owner of the restaurant Güeyu Mar on the north […]