No matter how many times they try to fool us into thinking it’s true, we will just never believe Riverdale is going to kill off one of its core four.

We’re still of that opinion, despite the fact that tonight’s episode ended with a flashforward to Jughead laying on an autopsy table, seemingly dead. You can show us his corpse all you want, Riverdale. We just aren’t going to believe you until we’ve seen him buried, and then we’ve seen the show continue without him until the series finale airs and he doesn’t return. Even then…we’re going to continue to doubt you.

But certainly, Riverdale is currently doing its best to make us think that Jughead dies during senior year spring break, and we can’t say we’re not intrigued.

Tonight’s episode continued to tell the story of Jug’s troubled introduction to Stonewall Prep, his new boarding school. He learned of the Stonewall Four, four students who went missing without a trace and were never seen again. His new “friends” then locked him away in a coffin, and he had to be rescued by that teacher who grows sketchier the more we get to know him.

It turned out it was a hazing ritual, and now Jug “belongs,” but he’s also traumatized, and he and Betty discussed their separate traumas (she got stalked by fake Black Hood phone calls), and he shared how much thinking of her helped him while he was locked in the coffin.

“Thinking about you was the only thing that kept me from losing hope, and my sanity. I think deep down, I know that if I ever really went missing that you would be the one to find me.”

Cut to the Riverdale Coroner’s Office at an unknown later date, with Betty and FP looking distressed as a sheet is lifted off of a body to reveal Jughead’s face.

We’re a little surprised that we’ve jumped to Jughead’s “death” this quickly after just a couple of flashforwards indicating that he’s missing, but that’s exactly why we’re assuming there’s a whole lot more to this story. Is that a fake Jughead? A secret twin? A dream sequence? It didn’t include a note of where in time this coroner’s office scene takes place, as the other flashforwards have.

Speaking of those other flash forwards, here’s what we know so far about Jughead’s story this season:

Season three ended with a flashforward to end all flashforwards: Veronica, Betty, and Archie stood around a fire in their underwear, covered in blood. Archie was clutching Jughead’s beanie, and Betty said this:

“We have to burn all of our clothes, including Jughead’s beanie. We’ll wash off the blood in the swimming hole. After tonight, we never speak of this, ever. Not to each other, not to our parents. No one. We finish our senior year, we graduate, and we’ll go our separate ways. That is the only way that we won’t get caught.

With that, Archie threw Jughead’s hat in the fire, and we were left to wonder how on earth we got here.

Season four’s second episode explored Jughead’s option of attending a new school, Stonewall Prep. He was approached by a teacher there who had read a short story he submitted to a contest, and who thought that Jughead would be a great fit for Stonewall. He wasn’t sure it was for him, but Betty encouraged him to go.

We also met the new Principal Honey (Kerr Smith), a guy who has no patience for Archie and co, and who is now in a war with Cheryl after he canceled the school dance.

Finally, we saw another piece of the flashforward: the whole town searching the woods, calling Jughead’s name.

Tonight, we got to know Jughead’s two roommates, Moose (Surprise!) and Bret, a guy who clearly is not going to be Jug’s new best friend. There was no flashforward tonight, but there were certainly some reasons to think Jughead’s time at Stonewall isn’t going to go well. He’s already made an enemy out of Bret, and Bret has retaliated by going after Moose/Marmaduke.

At the end of the episode, Jug explained to Betty what had happened, and Betty finished telling him what happened with the Farm (Alice shot Edgar, and she thinks Charles is legit).

“I’m just happy that this nightmare is finally over,” she said, just as the doorbell rang. On the doorstep was a VHS tape in a bag, prompting Jughead to say, “Famous last words.”

Those tapes, as we saw in the Halloween episode, didn’t appear to have much to do with Jughead’s story, but they were terrifying nonetheless, as they were just hours of surveillance footage of everybody’s houses.

Aside from that flashforward of a dead Jughead and the story of the Stonewall Four, Halloween gave us reason to question the integrity of Charles, Betty and Jughead’s mutual half-brother. He seemed to be a good guy, but just as Betty was saying she thought Charles was a good guy, we saw him listening in on Betty’s phone call with Jughead, smiling at his sister declaring that he’s the real deal.

So now we’re left to ponder how Jughead ends up “dead,” and if Riverdale would actually kill Jughead, and if not, what’s up with him pretending to be dead? What kind of vast conspiracy are we in for? We have no choice but to tune in next week for another round of “WTF is happening on Riverdale?”

Riverdale airs Wednesdays at 8 p.m. on The CW. 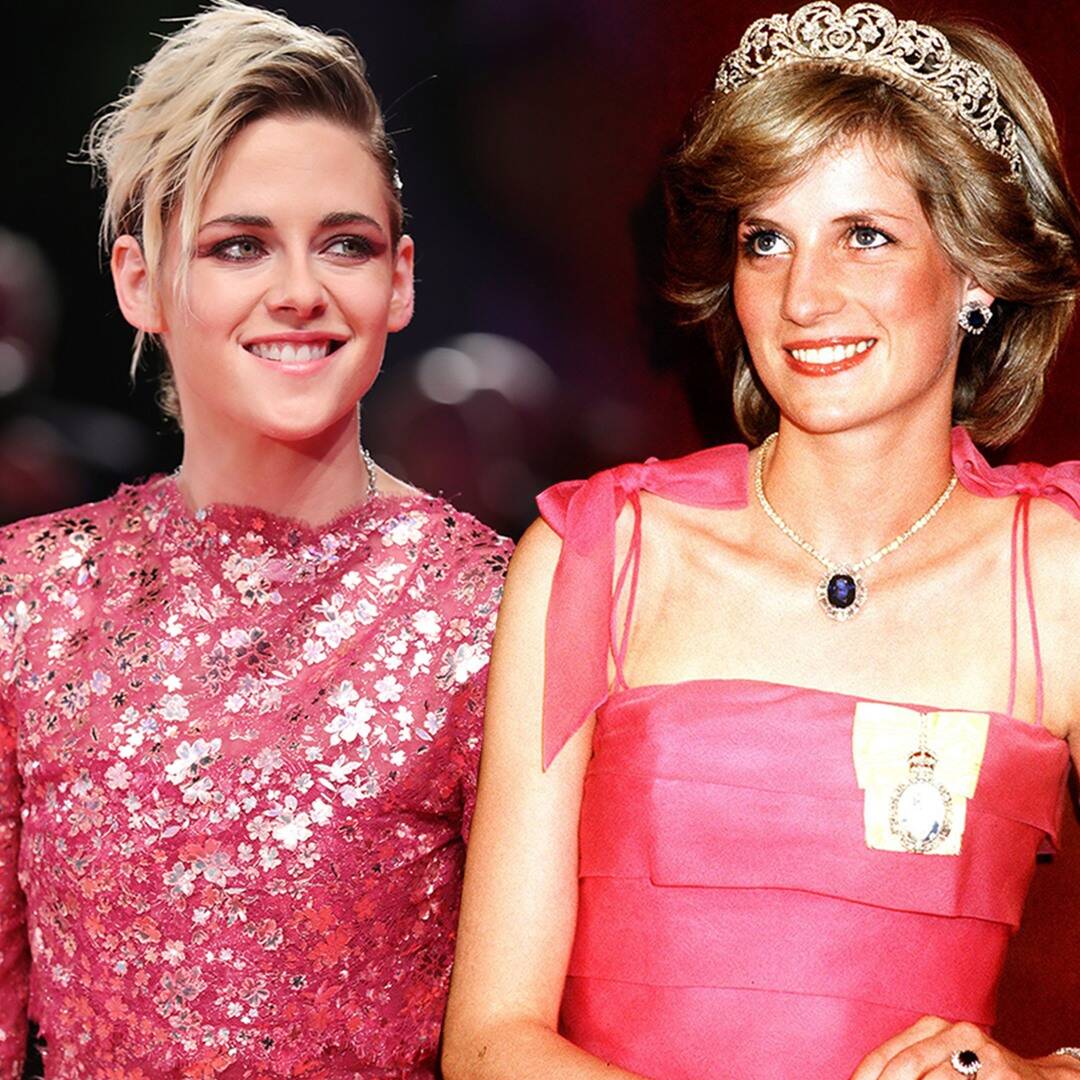 Spoiler alert: you won’t believe your eyes.  Months after news broke Kristen Stewart would be playing Princess Diana in the upcoming Pablo Larraín-directed film, Spencer, the […] 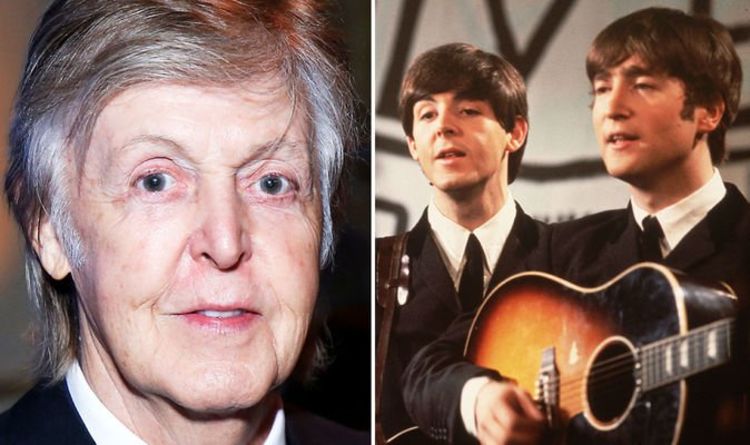 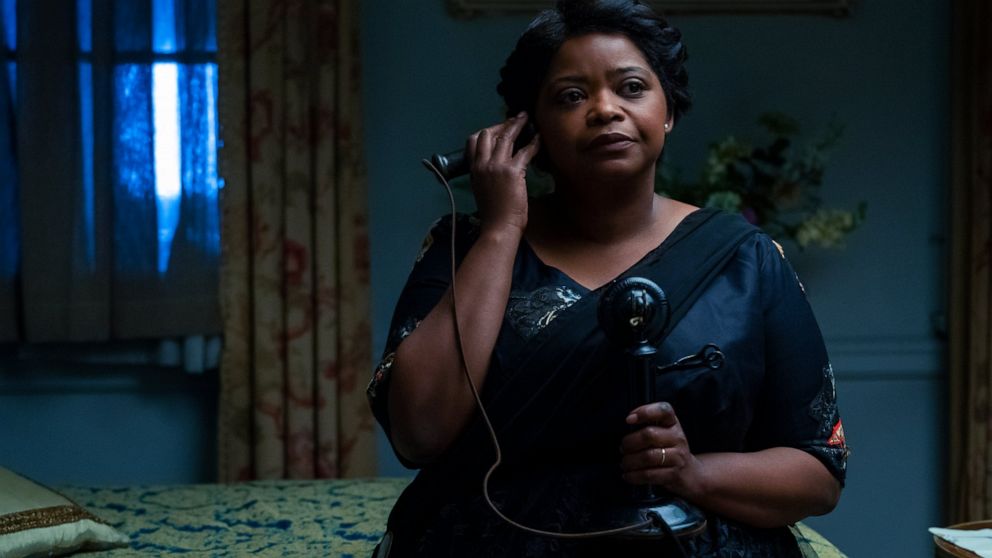 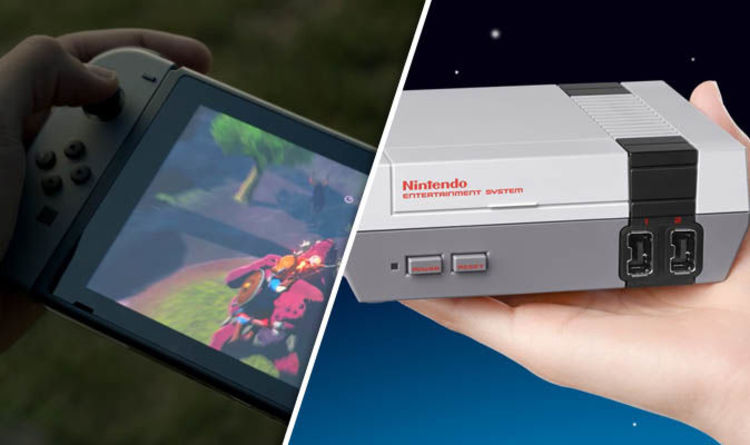