Sorry, The Office fans. There’s no reboot just yet. But Rainn Wilson and Ellie Kemperare here to help you get your fix of Dunder Mifflin content while you dream your reboot dreams.

On Thursday, Wilson shared a screenshot of his texts with former co-star Kemper, and it’s everything fans would expect from a text chain between Dwight Schrute and Erin Hannon.

It started out with Wilson’s hilariously blunt message, “Can I borrow 17K?” A casual request, no doubt. Kemper responded with the more than fair inquiry, “Yes. But can you tell me what it’s for?” In true Schrute fashion, that was classified information. “I’m sorry I can’t do that,” the actor shot back. This first conversation ended with Kemper joking, “Why do you make loving you so damn hard.”

Their next convo started with Wilson asking for an even bigger favor than the $17K. “Will you be our surrogate?” he asked Kemper, who gave birth to her second child in September. “I want another baby and you’re an ideal breader.”

The answer, surprisingly, wasn’t no! As the mom of two joked, “I could….But how much $.” The response was a hefty sum. “250K,” the actor replied. Kemper immediately accepted, the one caveat being that she wanted free healthcare out of it.

“I’m sorry, no. That will be deducted,” Wilson admitted. “That’s fair,” the Unbreakable Kimmy Schmidt star said back. Wilson’s last stipulation was the most Schrute of them all: “Also it MUST be male or no deal,” he quipped, to which Kemper responded, “Also fair.”

During an appearance on Watch What Happens Live in July, the actress shared her idea for a possible rekindling of the beloved series.

“I would love there to be a reboot, but I don’t think there will be,” she told Andy Cohen. “So, that’s a sad answer. But maybe like a reunion episode? That would be fun.” That would be fun! Maybe you can text Wilson about it and get him on board? 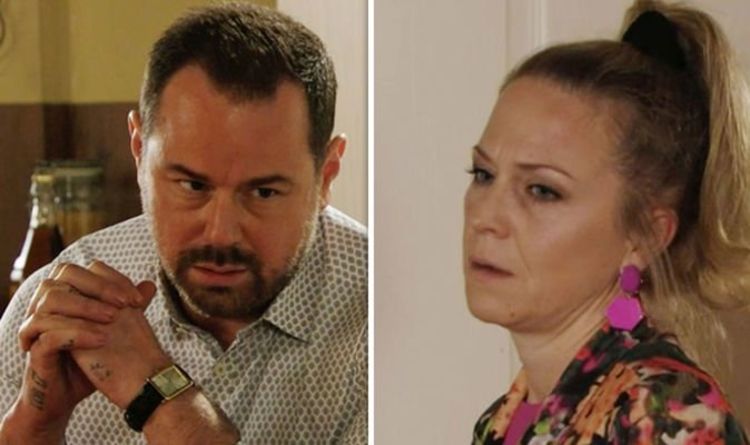 Her response rocked him to his core and signalled their marriage was, in her eyes, unsalvageable. She replied: “No, no we don’t. […] 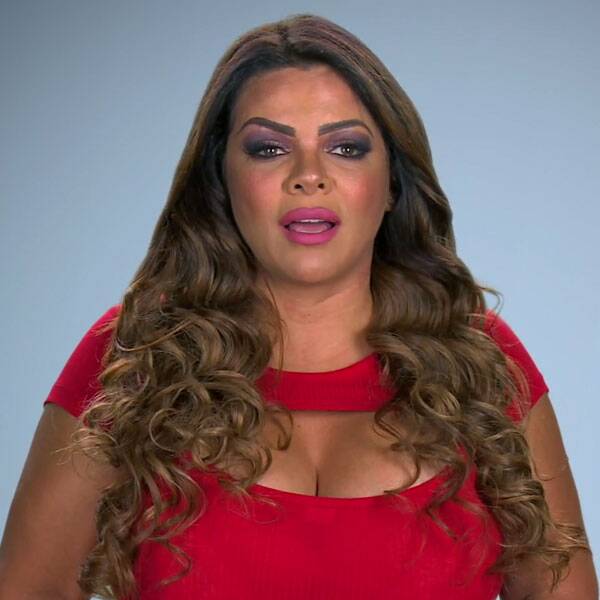 Ready for a reduction. On tonight’s all-new Botched, new patient Sheyla turned to doctors Paul Nassif and Terry Dubrow for help with […] 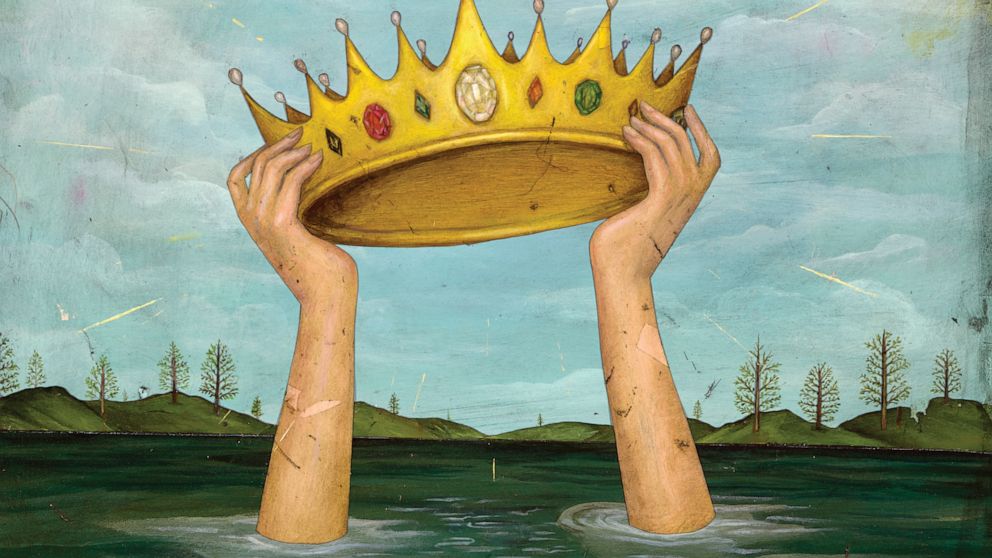 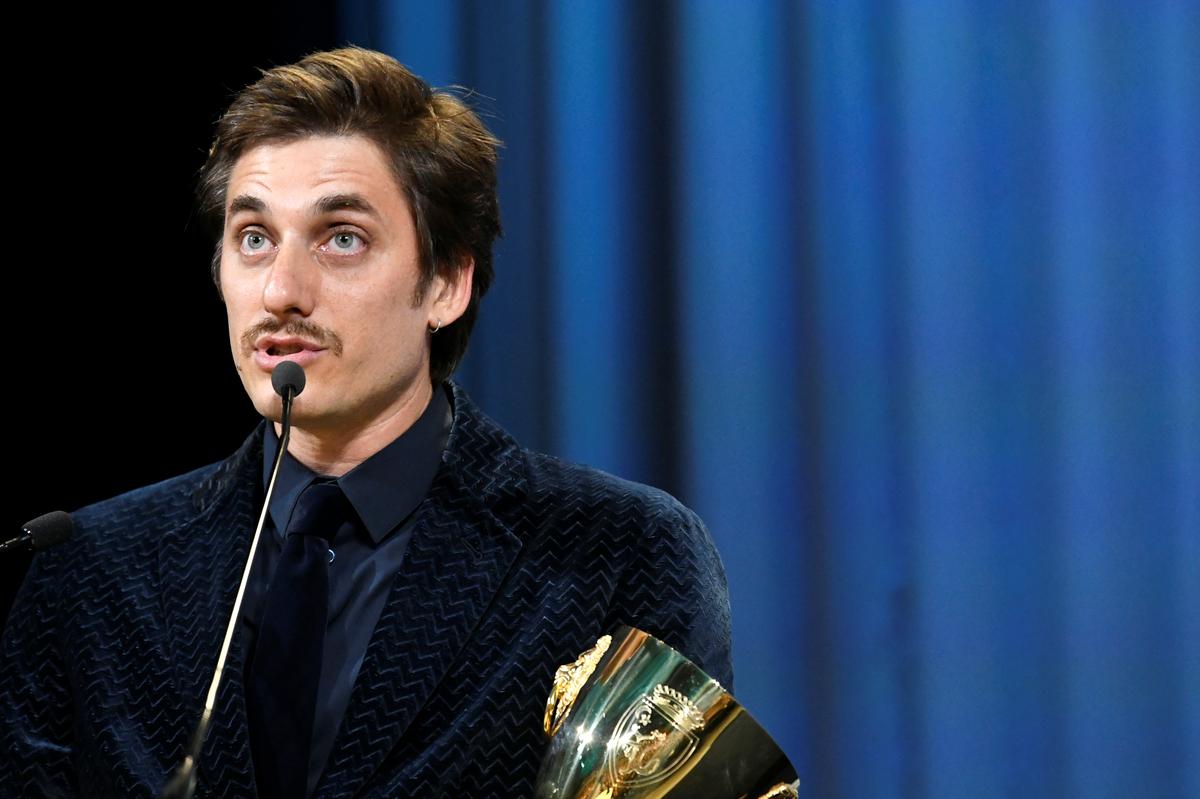