FILE PHOTO: A guest hold up a phone during the Pinterest Inc. IPO on the floor of the New York Stock Exchange (NYSE) in New York, U.S., April 18, 2019. REUTERS/Brendan McDermid

Shares of the online scrapbook company, which have risen about 36% from its initial public offering price in April, dipped nearly 20% to $20.25 in extended trading.

Pinterest, on average, posted revenue of 90 cents per user globally in the quarter. Analysts were expecting 91 cents, according to research firm FactSet.

Pinterest generates revenue by placing advertisements among pins or posts, basically ideas for clothes, décor and recipe, uploaded on the site by users.

Total revenue rose about 47% to $279.7 million, but fell short of analysts’ estimates of $280.6 million, according to IBES data from Refinitiv.

Excluding certain items, the company earned a cent per share. Analysts were expecting a loss of 4 cents.

Reporting by Akanksha Rana in Bengaluru; Editing by Shailesh Kuber

An ideal luxury sedan for customers who dare to be different, the Volvo S90 is a breath of fresh air in a […] 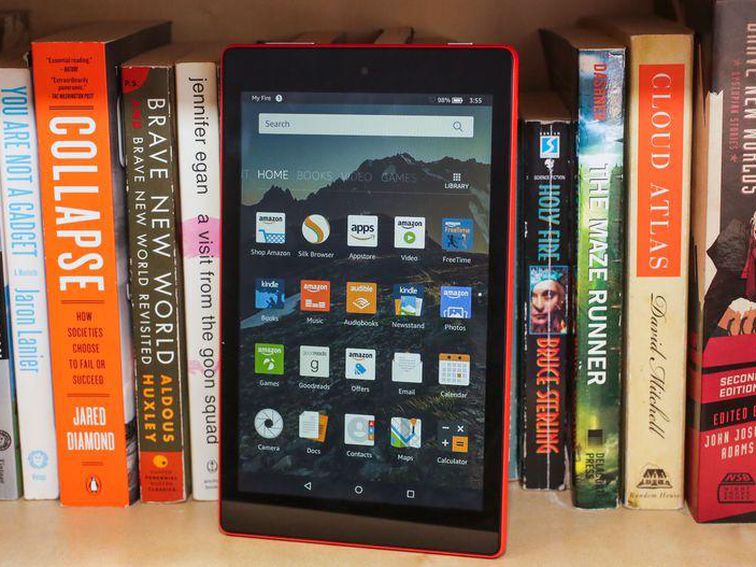 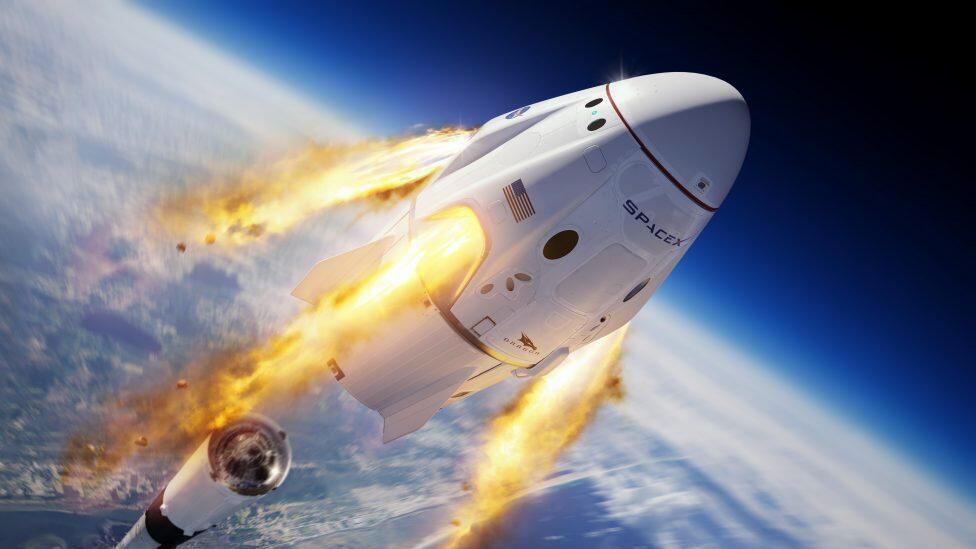 This SpaceX illustration shows an artistic vision for the in-flight abort test. SpaceX Intentional rocket failure was the goal, and SpaceX hit […]