The Hillside fire, about 70 miles east of downtown Los Angeles, was first reported at about 1:40 a.m. and within hours had charred at least 200 acres, San Bernardino County Fire Chief Don Trapp told reporters.

Initial reports had 18 homes had burned, but Trapp said on Thursday morning: “At this point, initial assessments are we have six homes and two outbuildings consumed or damaged by the fire.”

Sustained winds between 20 mph and 30 mph and gusts of up to 60 mph hampered the efforts of 350 firefighters in Lower Waterman Canyon to contain the blaze, the fire officials said.

Temperatures in the region are expected to hit the high 70s on Thursday, with sustained high winds and low humidity — all conditions that will make challenge firefighters, officials said.

“Weather is going to be a challenge to us today,” San Bernardino National Forest Deputy Chief Scott Howes said.

Authorities ordered mandatory evacuations of about 490 homes with about 1,300 residents.

Local resident Susan Mercado said she’s grateful firefighters got to her house in the nick of time.

“We took the kitties, ourselves and our cellphone, and that’s it,” Mercado old NBC Los Angeles. “The fire was coming through our yard. It was life or death.”

She added: “I don’t know how they saved our house.”

This blaze is the latest of several fires that have been torching tinder-dry Southern California.

In the nearby Riverside County community of Jurupa Valley, the so-called 46 fire had consumed at least 300 acres and was 5 percent contained by Thursday morning, officials said.

The blaze, which started on Wednesday, forced evacuation that day of two mobile home parks and a psychiatric nursing care facility, officials said.

Elderly people wearing face masks and wrapped in blankets were taken out in wheelchairs and on gurneys as smoke swirled overhead.

“There was one moment when I could see nothing but dark smoke and I was like, ‘We’re going to die,’ ” Qiana McCracken, assistant director of nursing for the Riverside Heights Healthcare Center, told NBC Los Angeles.

The Getty fire in West Los Angeles, which started on Monday, has burned at least 745 acres and was 39 percent contained by Thursday morning, according to the Los Angeles City Fire Department.

That blaze, which broke out on Wednesday, initially threatened the Ronald Reagan Presidential Library. The library was closed again on Thursday and museum officials thanked firefighters.

“Although the fires are no longer around us, The Reagan Library and Museum is closed again today,” according to a statement from The Reagan Foundation and Institute. “We cannot thank the firefighters enough for keeping us safe. We are eternally grateful. You are all heroes.” 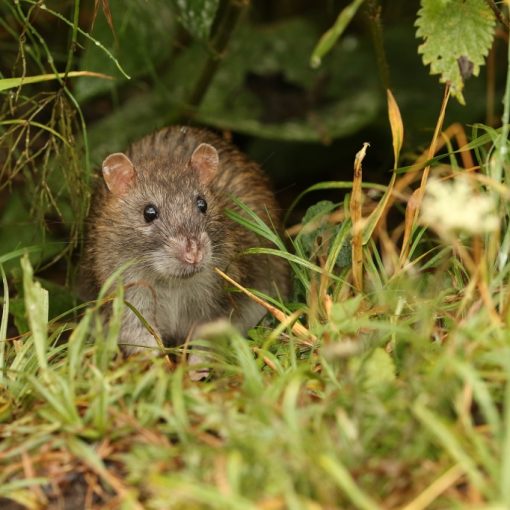 Lord help us if they get the munchies. Colonies of rats scurried their way through an Indian police warehouses, eating hundreds of […] 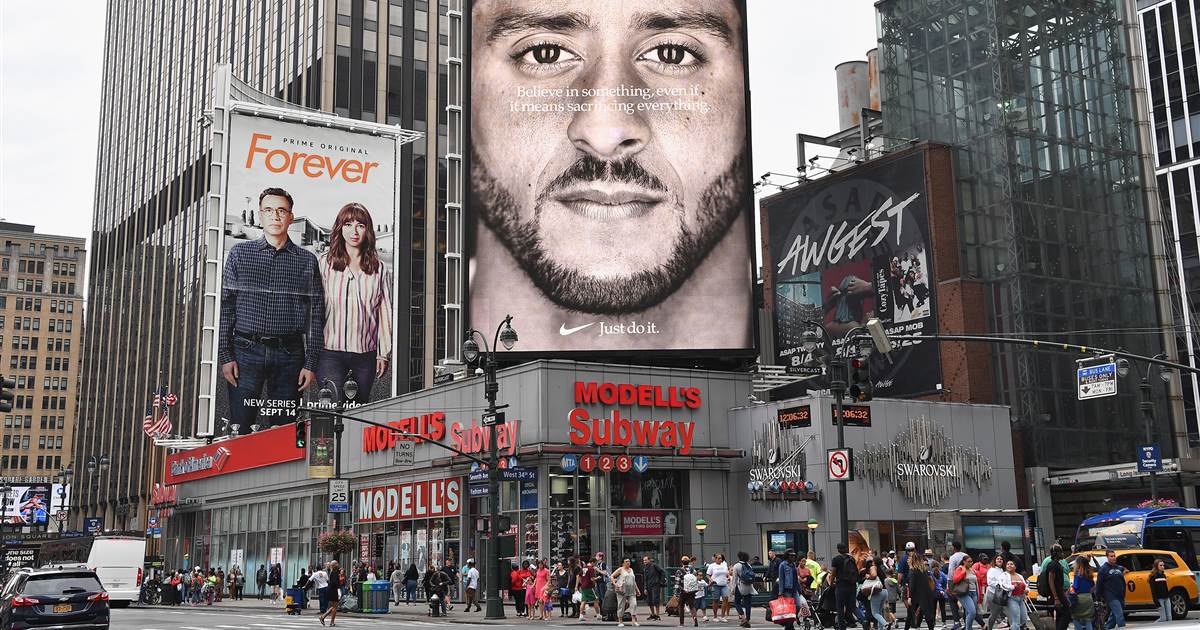 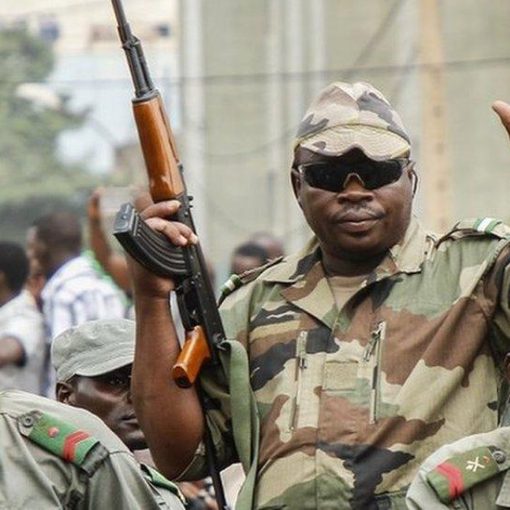 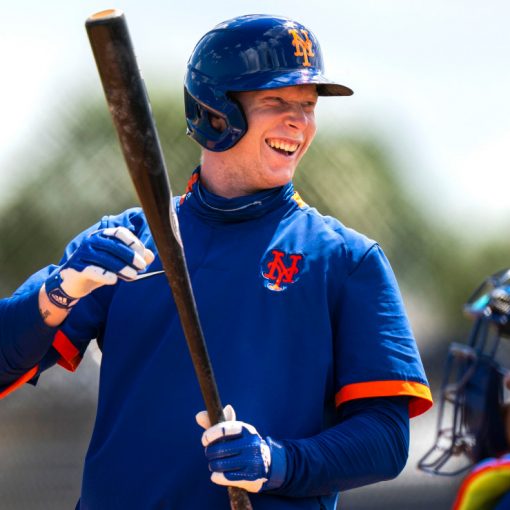 PORT ST. LUCIE — At this time last year, Pete Crow-Armstrong was beginning his senior season at the baseball factory known as […]