Lingard was anonymous as United beat Chelsea in the Carabao Cup to progress to the quarter-finals.

Marcus Rashford scored twice, the second a brilliant free-kick, as Solskjaer’s side won 2-1 at Stamford Bridge.

But Lingard was quiet, continuing his poor form this season, with the midfielder having scored just one goal for Manchester United since December 2018.

And some Red Devils fans have urged Solskjaer to sell the 26-year-old when the transfer window reopens in January.

One wrote on social media: “Lingard has got to go in January.”

While a third simply posted: “Jesse Lingard is hopeless.”

Another commented: “Lingard literally is a waste of space”

With one more believing the same: “Lingard. F***ing useless as usual.. @ManUtd.”

And the consensus continued for United fans: “Lingard is a waste of space why is he not sold yet? He thinks he is a big star and business man and he is neither.”

While another put: “Lingard is the most useless footballer I’ve ever seen.”

The win against Chelsea was Manchester United’s third victory in a row in all competitions. And Solskjaer is pleased with how his side are progressing.

The Norwegian said: “Results will give players confidence but when you give young lads like Brandon Williams the experience he got tonight – and the kid was again outstanding – it’s only going to help them.

“We know we’re not the finished product. We know we’re a work in progress and we just keep trying to improve.

“So for us you can tick this one off and we’re on to the next one. It’s Bournemouth away from home and that always proves to be a difficult game.” 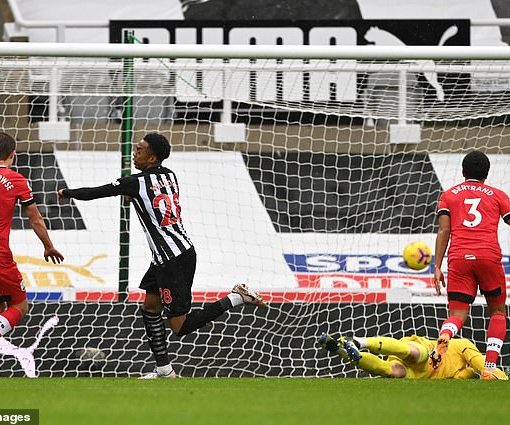 Frogs in a box are comparatively sane compared to this bonkers contest, which left Southampton boss Ralph Hasenhuttl hopping mad, and with good […] 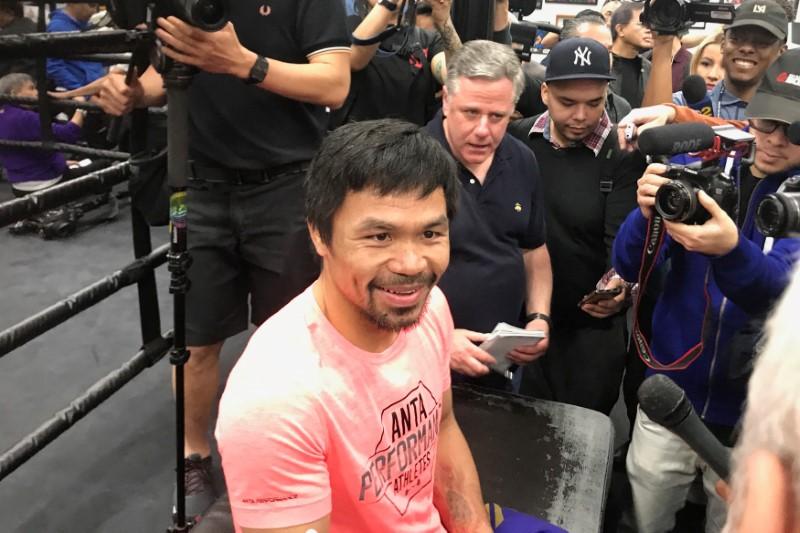 LOS ANGELES (Reuters) – Manny Pacquiao, the Filipino multiple world champion who turned 40 last month, said on Wednesday that while he […]

Living in Los Angeles, California, nepotism is as ubiquitous as sun, sand and palm trees. It feels like every other day you […] 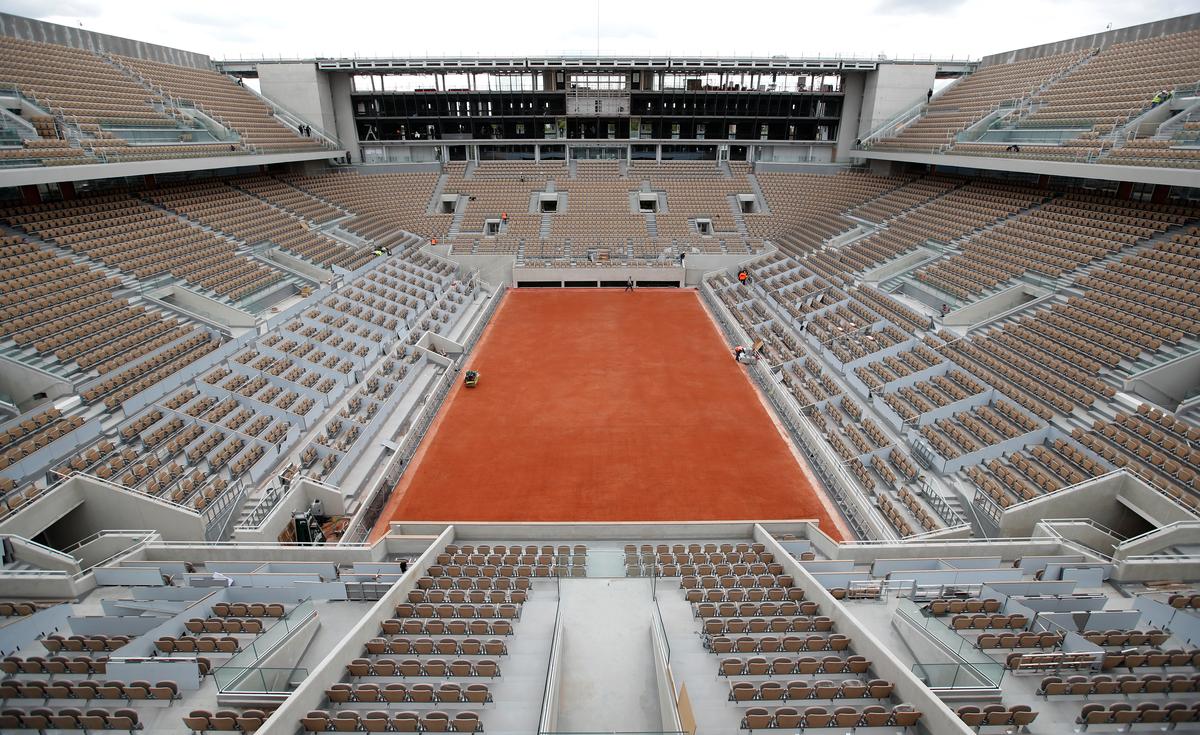