Kelvin Fletcher appeared on BBC Breakfast earlier today to discuss his journey on Strictly Come Dancing. The former Emmerdale star was a last minute addition to the BBC One competition after he replaced Jamie Laing following an injury.

Just last night, Will Bayley was forced to withdraw form the competition as well following a knee injury.

Today, Kelvin reflected on the Strictly Come Dancing drama, wondering if perhaps he was the one to blame for their mishaps.

Speaking to Naga Munchetty and Charlie Stayt, Kelvin laughed: “I hope it’s not me!

“I come in and everyone gets injured!”

“It was a great loss to the show,” Kelvin reflected.

He went on to speak about how well he has been performing in the competition, considering he was the first to bag a 10 on Strictly 2019.

Kelvin added: “I’ve not dance experience but I started acting as a young seven or eight-year-old. 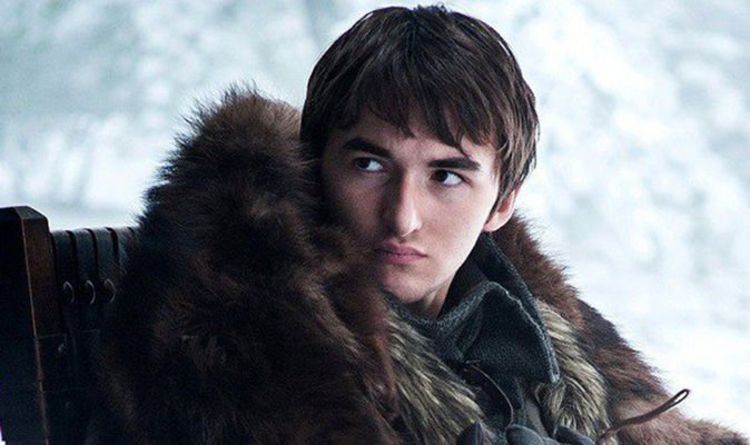 It was the big twist nobody saw coming. Well, one frustratingly enigmatic and possibly slightly smug character obviously did. When asked by […] 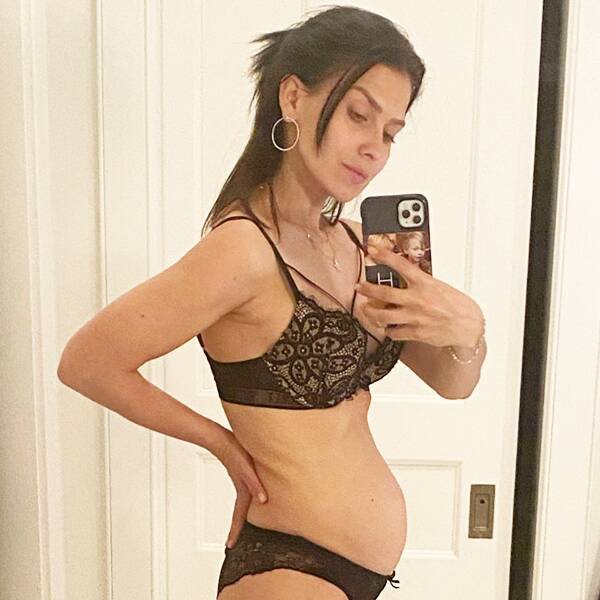 Hilaria Baldwinis taking a break for a “muumu” to share an update on her growing baby bump.  Less than a month after […] 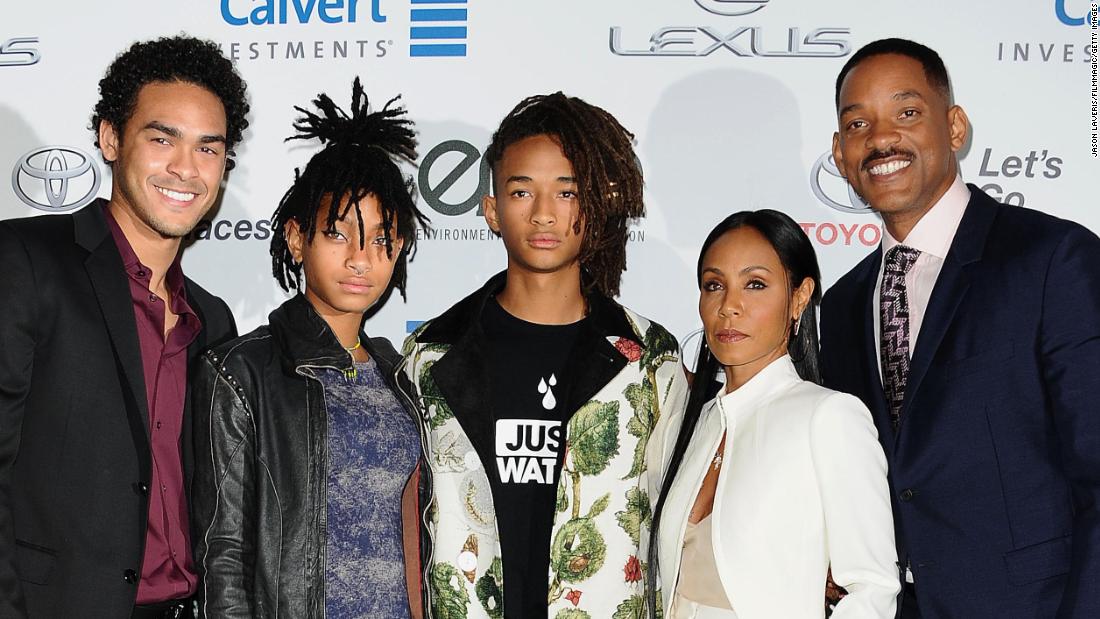 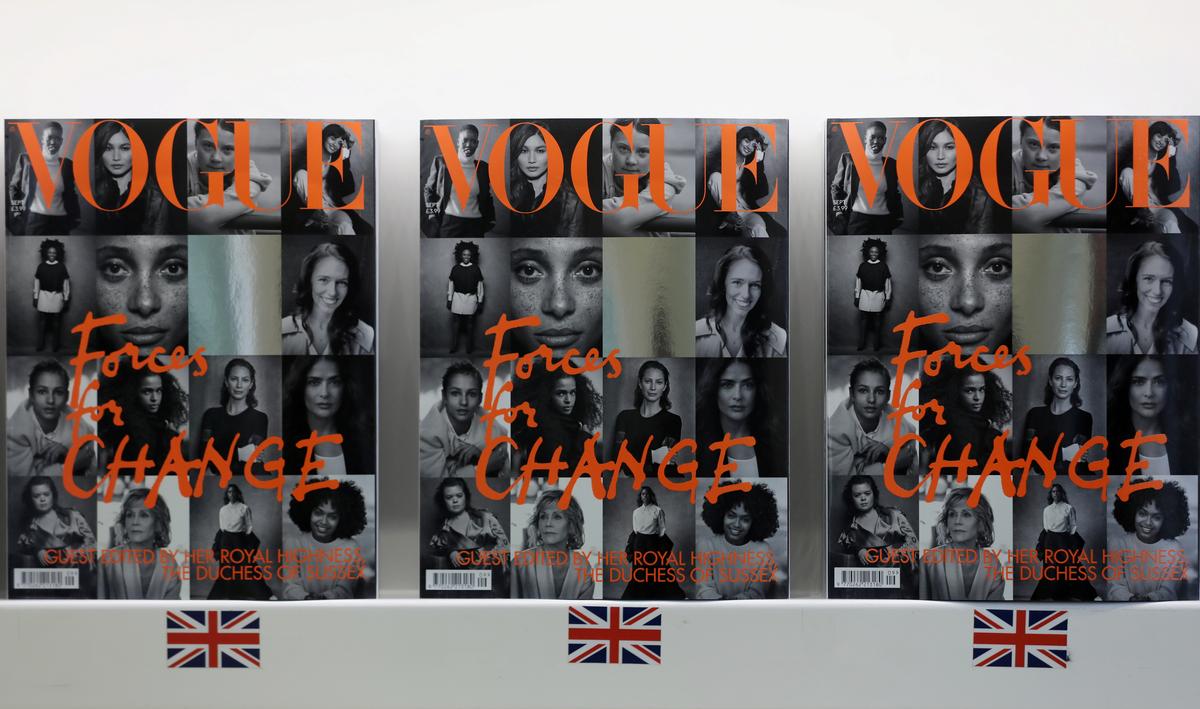