Glenn Maxwell will take a break from cricket to deal with mental health issues, with D’Arcy Short to replace him in the national Twenty20 squad.

Maxwell is understood to have been dealing with personal matters for the past month. He met with Cricket Australia staff on Wednesday night, and is expected to miss the rest of the T20 internationals against Sri Lanka and Pakistan.

“He’s a special player and an important part of the Australian cricket family. We hope to see him back in the team during the summer,” national teams manager Ben Oliver said. “The well-being of our players and staff is paramount.

“Glenn has our full support. Cricket Australia will work collaboratively with Cricket Victoria’s support staff to ensure Glenn’s well-being and his reintegration into the game.”

The decision has come with the support of CA, after Maxwell had taken the initiative on the matter.

“Glenn was proactive in identifying these issues and engaging with support staff … he will spend a short time away from the game,” team psychologist Dr Michael Lloyd said.

Maxwell hit 62 off 28 balls in the opening T20 win over Sri Lanka on Sunday, and was not required to bat in Wednesday’s win.

It comes after Will Pucovski was also given time away from Australia’s squad last summer to deal with well-being matters.

Meanwhile Short has played 20 T20s for Australia, hitting 592 runs at a strike-rate of above 120 before he was overlooked for this summer’s series.

• In Australia, the crisis support service Lifeline is 13 11 14. In the US, the National Suicide Prevention Lifeline is 1-800-273-8255. In the UK, Samaritans can be contacted on 116 123. Other international suicide helplines can be found at befrienders.org

Heather Knight wants England to show their competitive mettle against Thailand at the Women’s Twenty20 World Cup on Wednesday. England were put […] 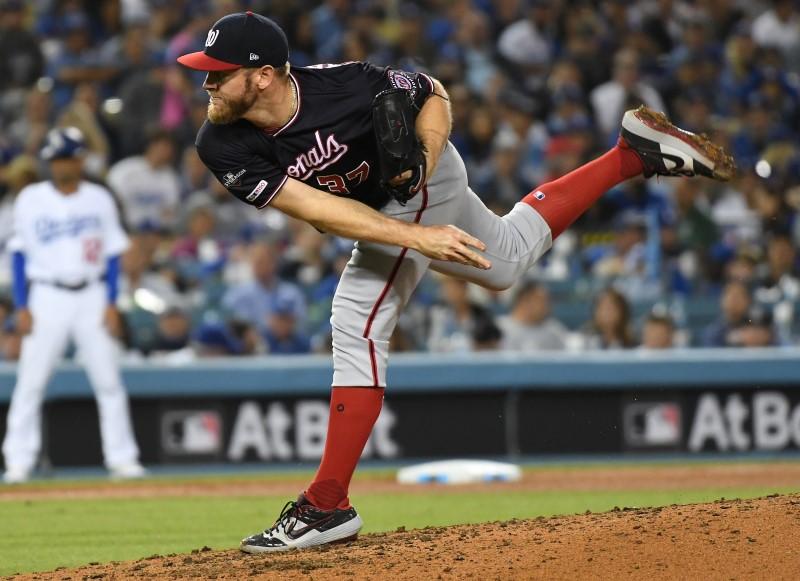