Firefighters were still battling the blaze a few hours after the fire started early Thursday and nearby residents were evacuated to safer areas, Okinawa police spokesman Ryo Kochi said.

The fire in Naha, the prefectural capital of Okinawa, started from the castle’s main structure. The main Seiden temple and a Hokuden structure, or north temple, have burned down. A third main structure Nanden, or south temple, was also burned down later.

Nobody has been injured. The cause of the fire was not immediately known.

A fire department official in protective gear told reporters in a televised interview from the scene that the fire was reported by private security company that recognized the alarm. The fire that started near the main hall then quickly jumped to the other key buildings.

Footage on NHK television showed parts of the castle, engulfed in orange flames and turning into charred skeleton, collapsing to the ground. Many residents gathered and looked on from a hillside road, where many people quietly took photos to capture what’s left of the castle before it’s lost. Some people were crying.

“I feel as if we have lost our symbol,” said Naha mayor Mikiko Shiroma, who led an emergency response team. “I’m shocked.” Shiroma vowed to do everything she could to save what is remained of the castle.

Chief Cabinet Secretary Yoshihide Suga told reporters that the central government will also do the utmost for the reconstruction of the castle, which stands on a national park.

Kurayoshi Takara, a historian at Univerisity of the Ryukyus who helped reconstruct the Shuri Castle, said he was speechless when he saw the scene. He told NHK that the castle reconstruction was a symbolic event for the Okinawans to restore their history and Ryukyu heritage lost during the war.

“I still can’t accept this as a reality,” Takara said. “It has taken more than 30 years and it was a monument of wisdom and effort of many people. Shuri Castle is not just about buildings but it reconstructed all the details, even including equipment inside.”

The ancient castle is a symbol of Okinawa’s cultural heritage from the time of Ryukyu Kingdom that spanned about 450 years from 1429 until 1879 when the island was annexed by Japan.

The castle is also a symbol of Okinawa’s struggle and effort to recover from World War II. Shuri Castle burned down in 1945 during the Battle of Okinawa near the war’s end, in which about 200,000 lives were lost on the island, many of them civilians.

The castle was largely restored in 1992 as a national park and was designated as the UNESCO World Heritage site in 2000.

Okinawa was under the U.S. occupation until 1972, two decades after the rest of Japan regained full independence. 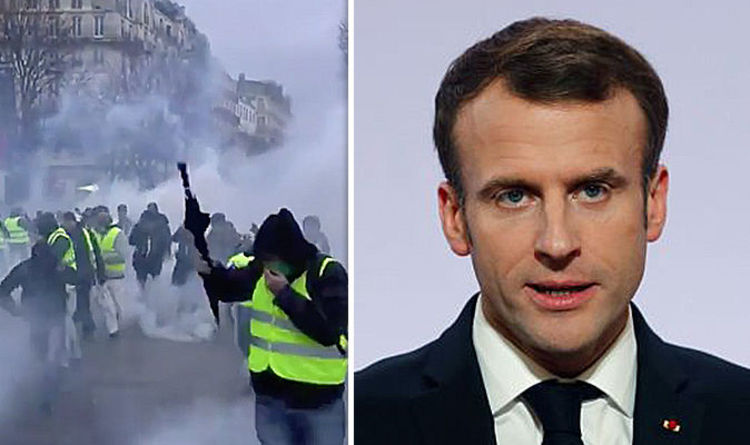 French police clashed with thousands of angry demonstrators who stormed the streets of Paris on Saturday wearing yellow vests and placards. Protesters […] 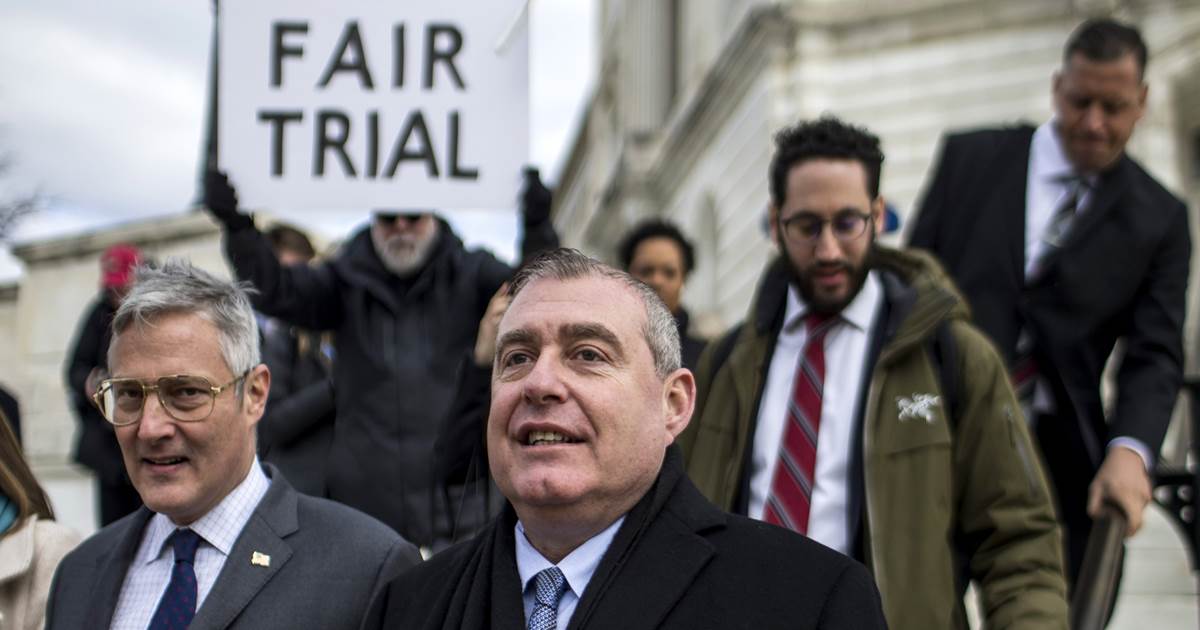 Lev Parnas, the indicted associate of President Donald Trump’s personal attorney Rudy Giuliani who has said he wants to testify in the […] 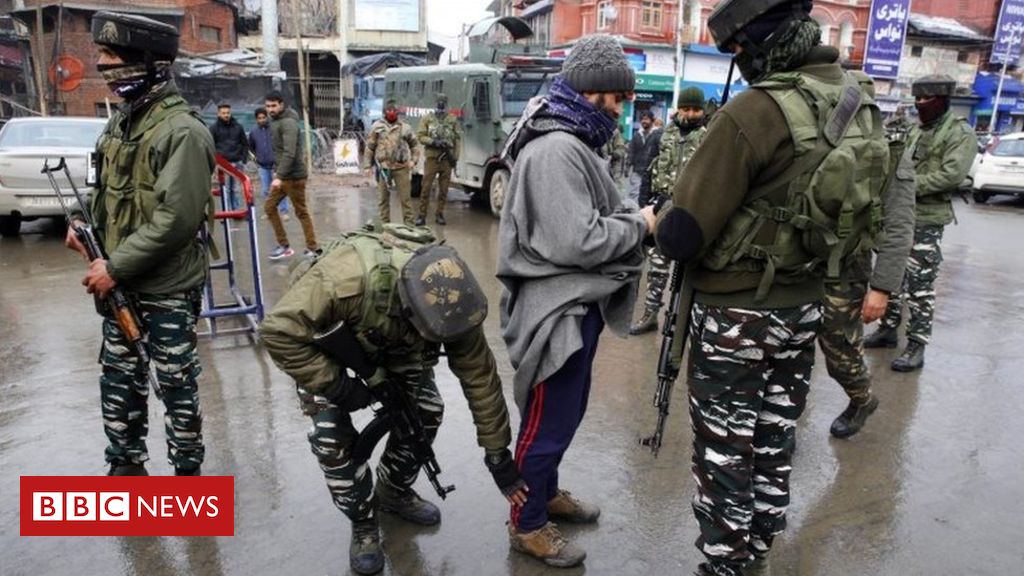 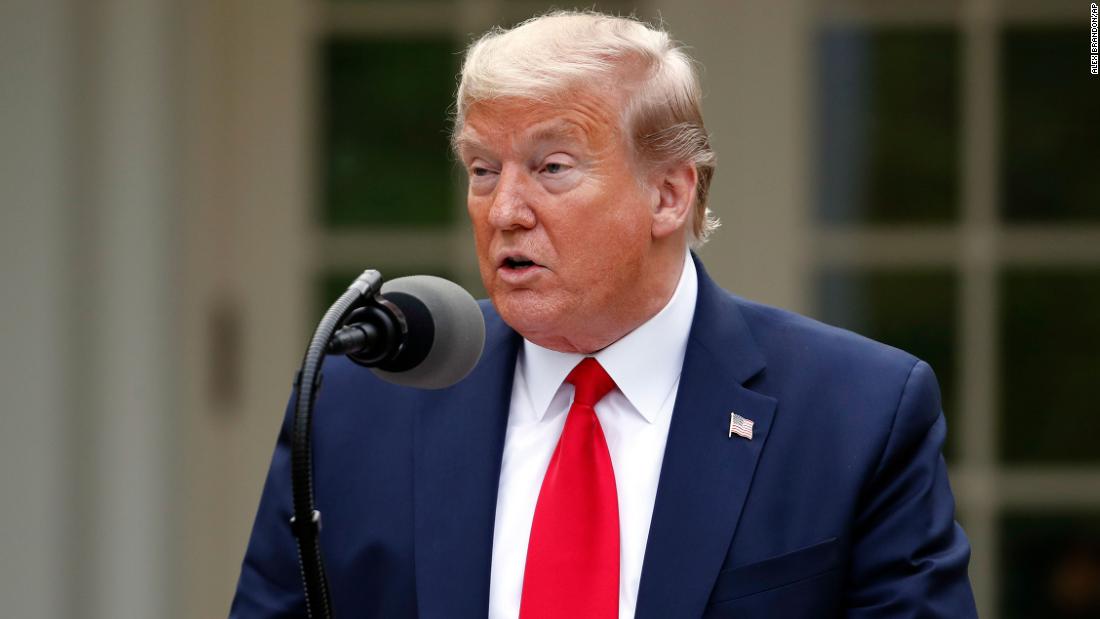 Trump said the review would cover the WHO’s “role in severely mismanaging and covering up the spread of coronavirus.” Trump’s announcement comes […]