The State Department told Congress on Thursday that the White House budget office and National Security Council had decided to withhold the foreign military assistance, the two officials said, speaking on condition of anonymity.

The officials did not say why the aid was blocked. One of the sources said the State Department did not give Congress a reason for the decision.

The administration had sought approval for the assistance starting in May, arguing that it was crucial for Lebanon, an important U.S. partner in the volatile Middle East, to be able to protect its borders. The aid included night vision goggles and weapons used in border security.

But Washington has also repeatedly expressed concern over the growing role in the Beirut government of Hezbollah, the armed Shi’ite group backed by Iran and listed as a terrorist organization by the United States.

Following Hariri’s resignation on Tuesday amid huge protests against the ruling elite, U.S. Secretary of State Mike Pompeo urged Lebanon’s political leaders to help form a new government responsive to the needs of its people and called for an end to endemic corruption.

One U.S. official told Reuters he believed the security assistance was necessary for Lebanon, as it struggles with instability not just within its own government but in a turbulent region and houses thousands of refugees from war in neighboring Syria.

The official said it was especially important to strengthen Lebanon’s military, which he deemed one of the most capable institutions in the country now, largely because of support from Washington.

The official said drawing aid away from Lebanon could pave the way for Russia to move in. Russia has expanded its influence in Syria since Trump announced he was withdrawing U.S. forces from the northeastern part of the country.

Lebanon has been arguing with foreign donors over international aid for months. Before he resigned, Hariri failed to convince foreign donors to release $11 billion in assistance pledged at a Paris conference last year. 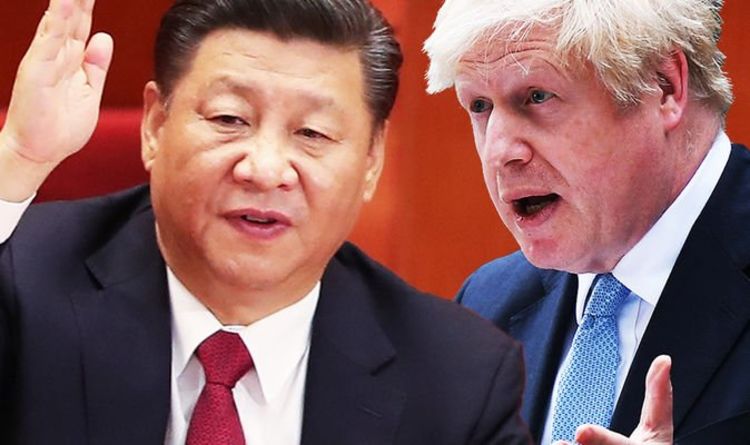 The former head of MI6 Sir Richard Dearlove has detailed how China could launch an attack on Britain. He explained that Xi […] 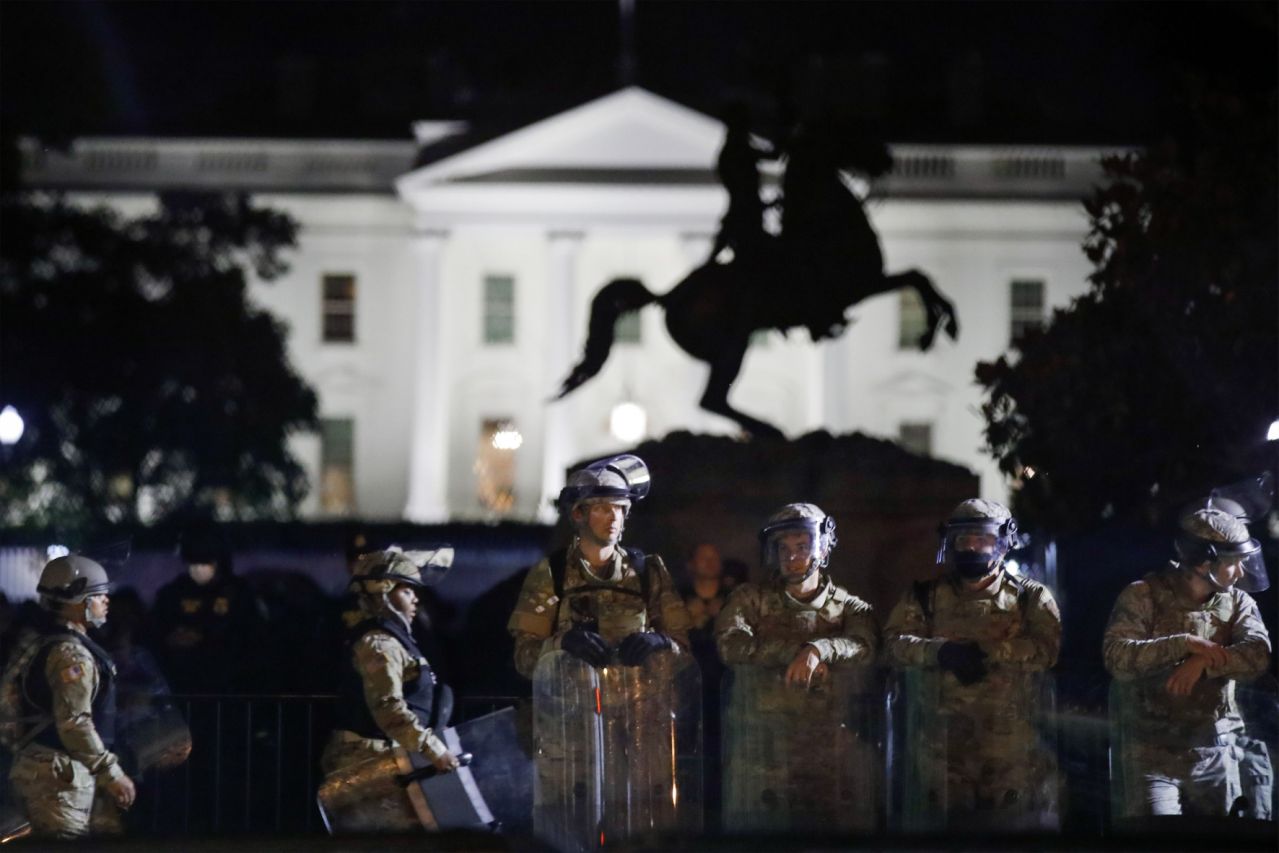