The US House of Representatives passed a resolution to proceed with an impeachment inquiry against President Donald Trump. The vote was the first real test of support for the inquiry which was launched by House Speaker Nancy Pelosi at the end of September. Donald Trump reacted furiously to the move – branding it the “greatest witch hunt in American history”.

The impeachment inquiry explores whether Mr Trump pressured Ukraine into helping him in his 2020 re-election campaign, a claim the president denies.

And focuses on whether the US President asked Ukrainian President Volodymyr Zelensky to investigate Democratic political rival, Joe Biden.

The investigation is probing whether Trump misused the power of his office for personal political gain.

The vote was a victory for majority Democrats, who will control the investigation in the House.

It also gives them the ability to curb the ability of Republicans to subpoena witnesses and of White House lawyers to present witnesses.

But, the move promted a furious response from the US President on Twitter.

Mr Trump wrote: “The Impeachment Hoax is hurting our Stock Market. The Do Nothing Democrats don’t care!”

He later added: “The Greatest Witch Hunt In American History!”

Speaking on LBC on Thursday evening, Mr Trump said: “It’s totally false. We have a transcript that was an exact transcript of the meeting.

“Anybody who reads the transcript understands it was a perfect phone call with the Ukrainian President who is a very fine man.

“It was a very appropriate call. When it came up, I said, that’s okay, there’s nothing there, having a good memory.

“The Democrats are desperate, they have got nothing going, we call them the do-nothing democrats. This is the only way they are going to win an election because they can’t win it the fair way.”

President Trump has repeatedly denied any wrongdoing and branded the inquiry a sham.

House Democrats claimed Mr Trump abused the powers of his office for personal gain, by asking Mr Zelenskiy to investigate Biden and his son Hunter, who had served as a director for Ukrainian energy company Burisma.

Key to the impeachment inquiry is a phone call at the end of July between Mr Trump and the Ukrainian President.

Biden is a leading candidate in the Democratic presidential nomination race to face the current US President in the November 2020 election.

If the House eventually votes to impeach Mr Trump, that would set up a trial in the Republican-controlled Senate.

The US President would not be removed from office unless votes to convict him are passed by a two-thirds margin.

Leading bookmakers have even slashed odds on the US President to be impeached by the House of Representatives before the end of his 1st term.

Following the first vote passing in the House of Representatives, Ladbrokes makes it odds-on at 1/5 (from evens) that an article of impeachment is passed by a majority vote. 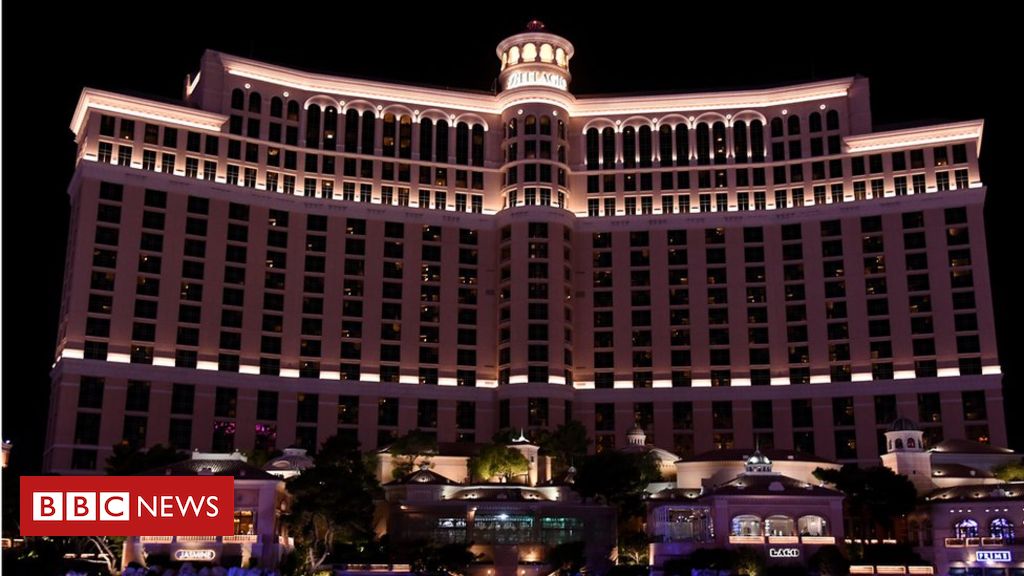 Image copyright Getty Images Image caption MGM has resorts across the US, including in Las Vegas The personal information of 10.6 million […] 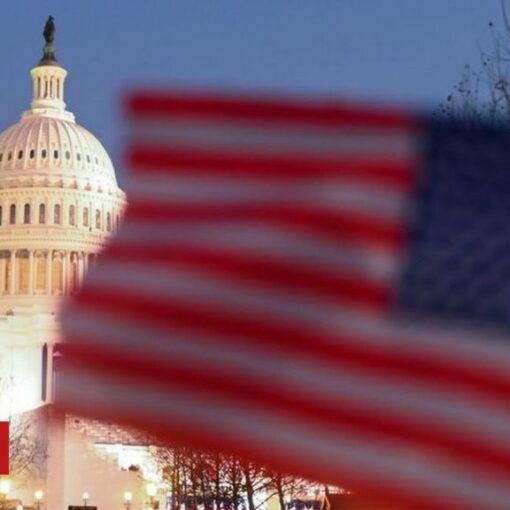 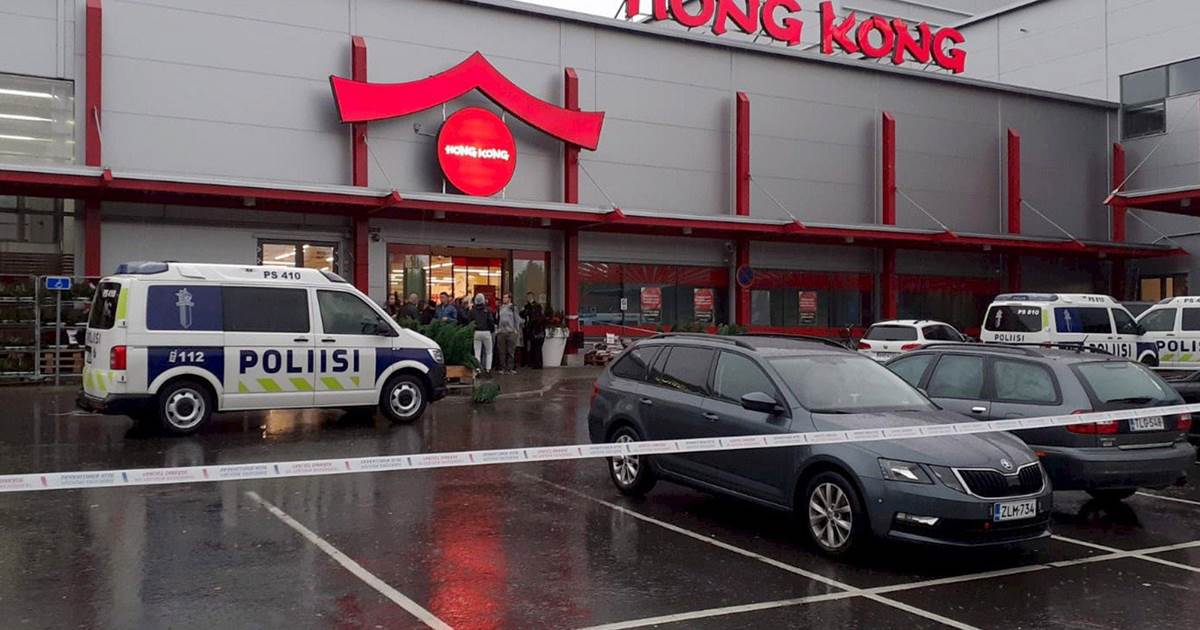 One person was killed and ten were injured in an incident at a college in eastern Finland, police said. Eastern Finland police […]